The fellowships are part of the Simons Foundation’s efforts to advance the frontiers of research in mathematics, theoretical physics, and theoretical computer science

The fellowships are part of the New York-based Simons Foundation’s efforts to advance the frontiers of research in mathematics, theoretical physics, and theoretical computer science. Simons Fellows programs provide funds to faculty to extend their sabbaticals for up to a semester. 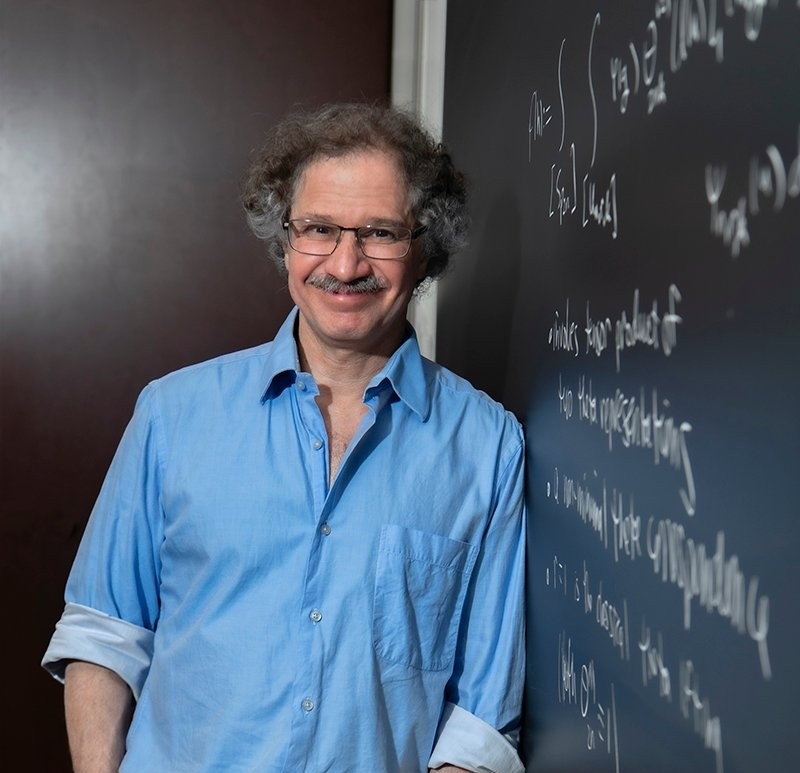 Friedberg said the Simons Fellowship will provide him with additional time to carry out his research and allow him to be on leave for calendar year 2022, when he will be co-organizing a special ongoing event, “New Connections Between Number Theory and Physics,” at the Isaac Newton Institute for Mathematical Sciences in Cambridge, England.

“Leading mathematicians and physicists from around the world will be in residence for an intensive period of activity around these connections,” he said. “The fellowship will allow me to attend the full program, and I am very excited about doing so.”

“This is another example of mathematics faculty at BC receiving national recognition for their research. Our record with these awards reflects the high level of scholarship taking place throughout the department. I am honored to add my name to the list of departmental colleagues who have received this fellowship, and look forward to celebrating further awardees from among the BC math faculty in the future.”

A fellow of the American Mathematical Society, Friedberg—whose research has been funded by the National Security Agency and National Science Foundation—has been hailed for his scholarly work in number theory, representation theory, and automorphic forms, an analytical approach to complex mathematical problems. In 2018, a conference was held in Zürich to honor Friedberg for his contributions to mathematics.

On January 1, Friedberg began a two-year term as chair of the United States National Commission on Mathematics Instruction, which promotes the advancement of mathematics education through international collaboration and the exchange of ideas and information regarding mathematical education.