Skip to main navigation Skip to main content
BC News > Science, Tech & Health > Earth, Environment & Sustainability > Up in the air

With Barr Foundation support, BC’s Global Observatory on Pollution and Health to study air pollution-related deaths and disease in Massachusetts

Against a backdrop of weakened federal pollution control regulations, Boston College’s Global Observatory on Pollution and Health will conduct a study of air pollution-related deaths and illness, as well as cognitive loss among children, in Massachusetts. The project is supported by an $80,000 award from the Barr Foundation.

The study will be the first to compile data on a town-by-town, city-by-city basis, said Observatory Director and Professor of Biology Philip Landrigan, M.D., the principal investigator on the project.

The award will support an analysis of air pollution and health data from established government agencies and research organizations to assess the toll air pollution takes on public health, said Landrigan. Airborne pollutants are recognized as a major cause of disease, disability and premature death around the world.

In 2017, despite strong state-based pollution controls, there were an estimated 1,546 deaths caused by air pollution in Massachusetts, according to the Institute for Health Metrics and Evaluation. Globally, air pollution accounts for 5 million premature deaths a year, according to findings from the landmark 2017 report of The Lancet Commission on Pollution and Health, which Landrigan co-chaired.

“This remains an important problem,” said Landrigan, whose observatory is the first initiative of the Schiller Institute for Integrated Science and Society, the centerpiece of a 155,000-square-feet research center currently under construction and slated to open next year. 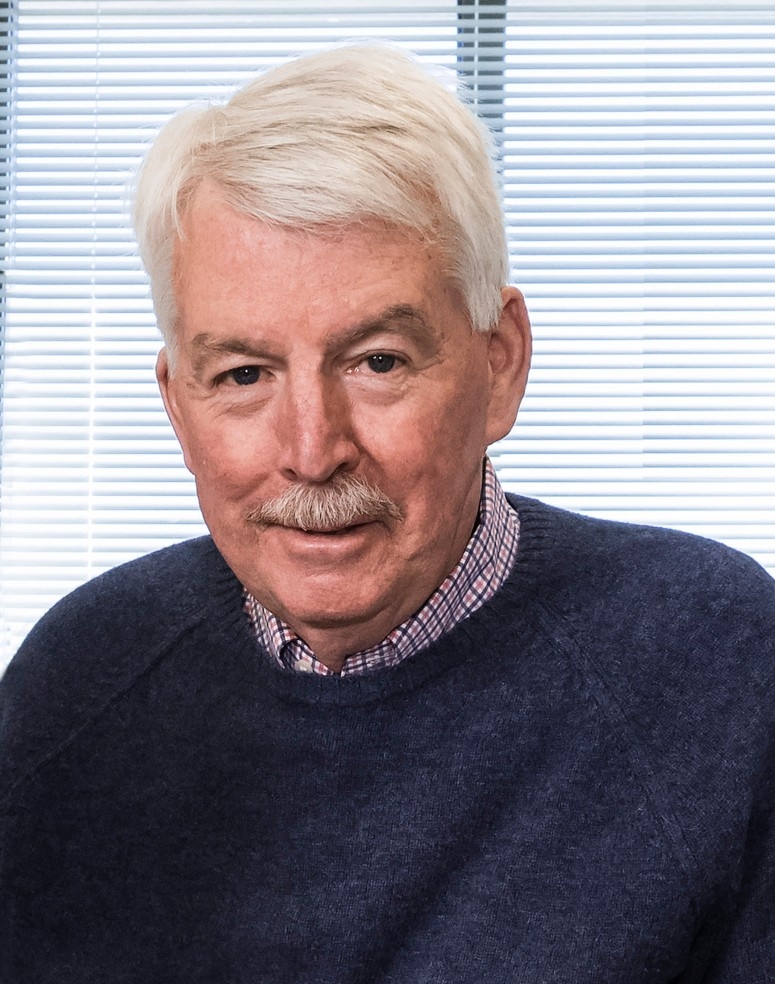 “Approximately 1,500 deaths a year is a lot of preventable deaths,” he added. “It may be better than 50 years ago, but it is still a significant problem. If we can detail the magnitude of the problem for a particular city or town—identifying deaths, or lost IQ points in children—we think that is going to stimulate action. We want people to understand the risks and bring it home so it is not something that is abstract.”

Since the passage of the Clean Air Act in 1970, levels of air pollution have fallen across the U.S. and in Massachusetts. Across the country, levels of the six major air pollutants have declined by 70 percent and a milestone triumph in this effort was the reduction of airborne lead pollution by the removal of lead from gasoline, an initiative that Landrigan helped to lead in the 1970s.

“In the three years since the inauguration of President Donald Trump in January 2017, control of air pollution in the United States has stalled,” according to the grant proposal. “This slowdown reflects a series of regulatory rollbacks by the Trump administration that have weakened environmental standards and shredded health protections.”

Regulatory rollbacks include: replacement of the Clean Power Plan that regulated emissions from coal-fired power plants by a scheme that that allows states to set their own emissions standards; weakening of emissions standards for cars, trucks and buses; and deregulation of airborne releases from oil and gas extraction, Landrigan said.

Already, deaths due to air pollution have begun to increase across the U.S., with the largest increases in Midwestern and Southern states that lead in coal mining, oil drilling and natural gas extraction, according to Landrigan.

“If we can detail the magnitude of the problem for a particular city or town—identifying deaths, or lost IQ points in children—we think that is going to stimulate action. We want people to understand the risks and bring it home so it is not something that is abstract.”

Working with lead researcher Samantha Fisher, Landrigan will undertake a detailed, geographically-based epidemiologic analysis of disease, disability, premature death, and decreased longevity due to air pollution in cities and towns across Massachusetts, using the most recently available data. Landrigan said he expects the study will shed more light on the role air pollution plays in non-communicable diseases that are often ascribed to smoking or other behaviors, or “old age.”

In addition to health risks for adults, the study will look at pre-term births, low birth weight, autism spectrum disorder, and asthma in children.

Working in partnership with Boston Children’s Hospital and Harvard Medical School neuropsychologist David Bellinger, an Observatory partner in recent projects in India and Africa, the study will estimate the loss of IQ points in children that can be attributed to the damaging effects of air pollution in cities and towns across the state.

The findings will be published in a peer-reviewed journal and distributed to the public, as well as policy makers.

Landrigan hopes the report can influence policy-makers by identifying connections between stationary and mobile sources of pollution and proven scientific solutions to reduce pollution. As a co-chair of The LancetCommission on Pollution and Health in 2017, Landrigan and other scientists concluded that pollution control is a “winnable battle.”

Launched in 2018, the Global Observatory on Pollution and Health advises elected officials and the global public on energy, environment, and health policy. It assists cities and countries around the world to identify and quantify their worst forms of environmental pollution, reduce greenhouse gas emissions and save lives. Ongoing research projects in the Observatory include: Air Pollution in India: Impacts on Disease, the Economy and Human Capital (supported by UN Environment); Human Health and Ocean Pollution (supported by the Prince Albert II de Monaco Foundation); Air Policy, Economic Development, and Energy Futures in Africa (supported by UN Environment); and a recently launched investigation of the preventable, environmental drivers of the rising global pandemic of cardiovascular disease.

The Barr Foundation’s mission is to invest in human, natural, and creative potential, serving as thoughtful stewards and catalysts. Based in Boston, Barr focuses regionally, and selectively engages nationally, working in partnership with nonprofits, foundations, the public sector, and civic and business leaders to elevate the arts, advance solutions for climate change, and connect all students to success in high school and beyond. Founded in 1997, Barr now has assets of $2 billion, and has contributed more than $1 billion to charitable causes. For more information, visit www.barrfoundation.org or follow @BarrFdn on Twitter.