The origins of ocean 'dead zones'

A satellite image of the Northern Gulf of Mexico, where 'dead zones' can reach the size of New Jersey. Photo Credit: NASA

Oxygen-starved ocean “dead zones,” where fish and animals cannot survive, have been expanding in the open ocean and coastal waters for several decades as a result of human agricultural and industrial activity. Trying to predict the scale and location of future dead zones, scientists have looked to the past for historical clues.

Today’s largest open ocean dead zone, located in the eastern Pacific Ocean, emerged eight million years ago as a result of increasing nutrient content in the ocean, an international team of scientists reported in the Proceedings of the National Academy of Sciences.

While the sources of nutrient enrichment today may be different, the mechanics that created what scientists call “oxygen-deficient zones” remain the same, according to Boston College Assistant Professor of Earth and Environmental Sciences Xingchen “Tony” Wang, a lead author of the report. Better understanding ocean dead zones in the past, may help future ocean conservation efforts. 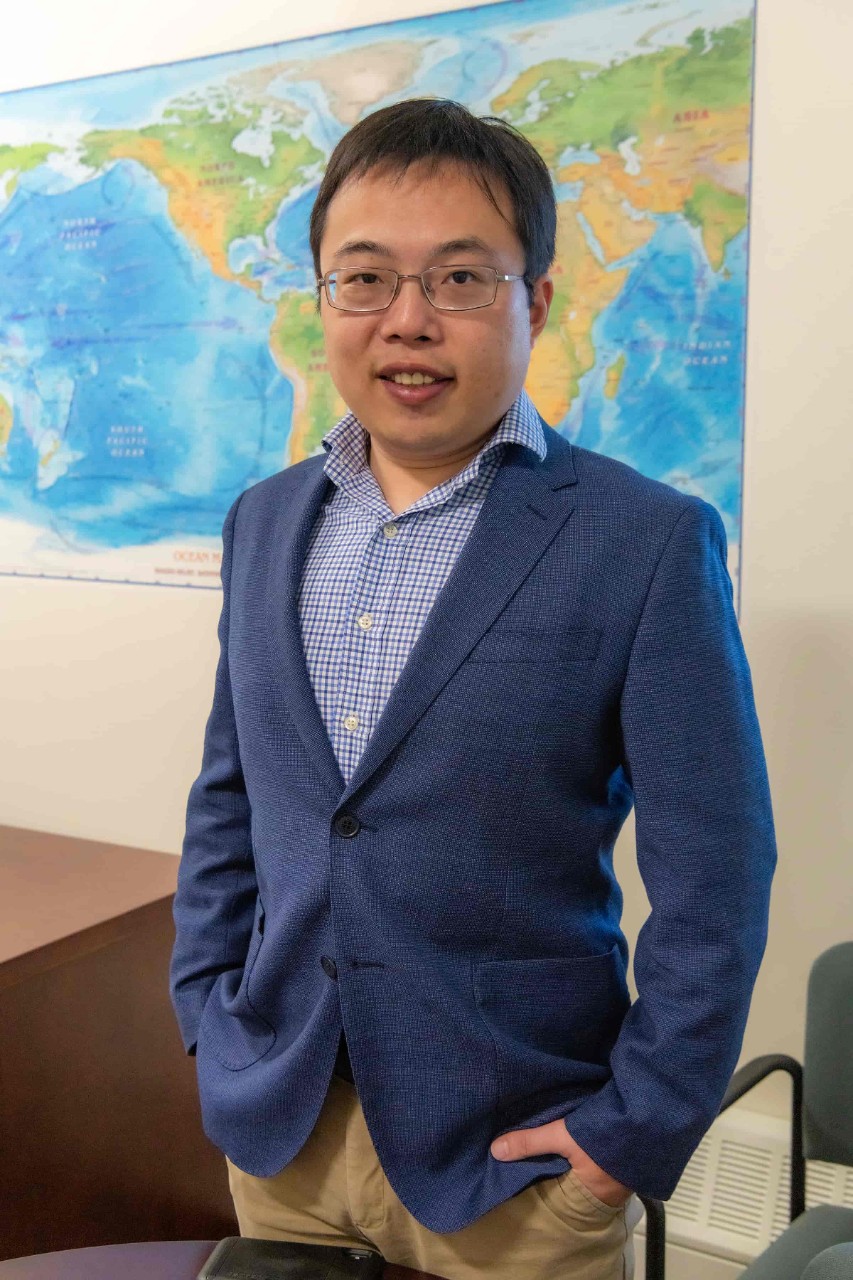 “In order to better protect marine ecosystems and manage fisheries, it is critical to predict how an ocean ‘dead zone’ will evolve in the future,” Wang said.

A coastal ocean dead zone is mainly caused by the flow of excess nutrients humans use on land, such as fertilizer application. In the Northern Gulf of Mexico, anthropogenic nutrients delivered by the Mississippi River annually produce a dead zone as big as the state of New Jersey.

These zones also occur naturally in the open ocean, with the largest found in the eastern Pacific Ocean. “It remains unclear how these dead zones will change as the planet warms. So, we studied the history of the eastern Pacific dead zone in order to better predict its future behavior,” Wang said.

The researchers from universities in the U.S., Canada, Taiwan, Germany, and Australia set out to determine the evolution of open ocean dead zones before human activity began to impact the ocean, Wang said. In addition, did these dead zones always exist? If so, why?

The team looked in the dead zones for signs of denitrification, which occurs when oxygen content is so low that microbes instead use nitrate to power their biological activity. Nitrogen has two stable isotopes, nitrogen 14 and nitrogen-15, and microbes prefer to consume the lighter isotope of nitrogen-14 during denitrification.

When oxygen deficient zones expand, denitrification zones also expand, raising the nitrogen-15 to nitrogen-14 ratio of the remaining nitrate, which is then recorded in ocean organisms such as foraminifera through the cycling of nitrogen in the marine ecosystems, according to the report.

“By analyzing the nitrogen-15 to nitrogen-14 ratio of foraminifera in ocean sediments, we can reconstruct the history of the extent of oxygen deficient zones,” said Wang, whose work on the project was funded in part by the Simons Foundation.

In addition, the researchers analyzed the phosphorus and iron content of the same sediments, which reveal the ancient nutrient content in the deep Pacific Ocean, according to the report.

“Deep-ocean nutrient content is hard to reconstruct and our record is the first of its kind over the past 12 million years; its trends have important implications for the global carbon cycle and climate change,” said Woodward W. Fischer, a co-author of the study and professor at the California Institute of Technology. 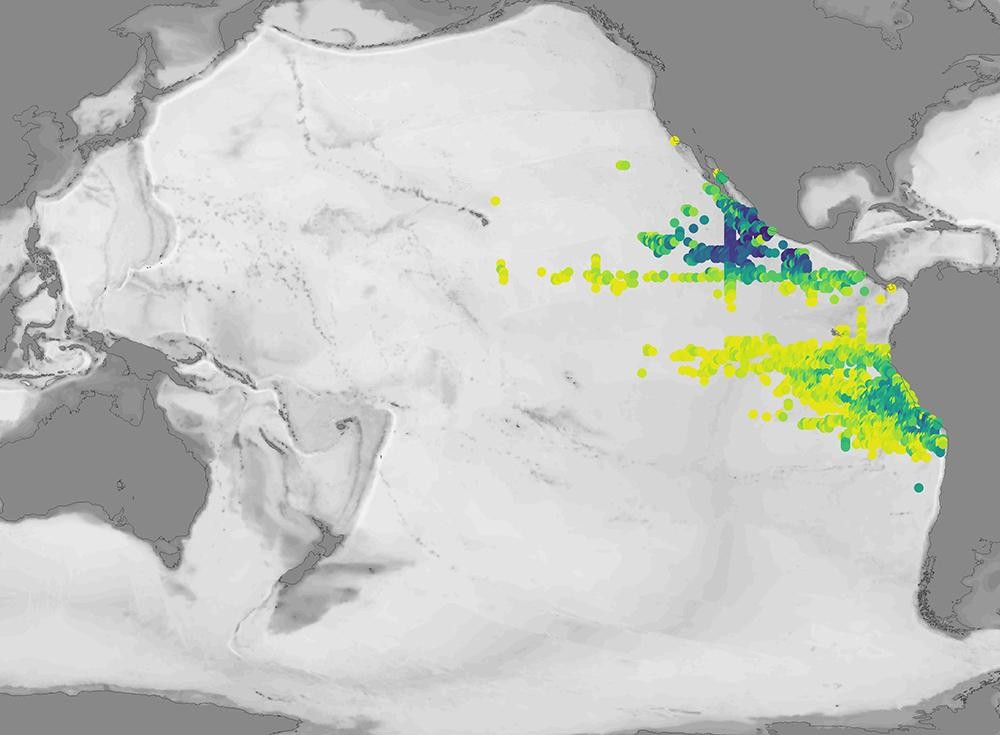 These findings may help better predict the future behavior of open ocean dead zones, according to the report. For example, human activities have been adding more and more nitrogen to the ocean. They can support the need to improve climate and ocean models to better gauge the impact of anthropogenic nitrogen on the deoxygenation processes in the open ocean.

The researchers were struck by data that showed much lower nutrient content in the ocean prior to eight million years ago.

“The nutrient increase since eight million years ago was likely caused by increased weathering and erosion on land which would increase the delivery of phosphorus to the ocean,” said Fischer.

“In addition, terrestrial ecosystems underwent a major transition between eight and six million years ago,” Wang said. “Many forests were replaced by less dense grassland, known as the expansion of C4 ecosystems. With more grassland, soil erosion might have increased during this period, and it would have triggered a greater transfer of organic nutrients to the ocean.”

Wang said a likely next step in this research would be to determine how the flow of nitrogen into the ocean from human activity can impact the ocean’s nutrient cycle.