Boston College’s Institute for Scientific Research, one of the world’s foremost centers for space research, has been awarded a five-year, $10.6-million contract by the U.S. Air Force to study the space environment and improve capacities to understand and respond to a range of space phenomena.

The institute will address a number of topics relevant to Air Force interests in the specification and forecasting of the space environment and the mitigation of risks to space assets under adverse conditions, according to ISR Director Patricia Doherty. 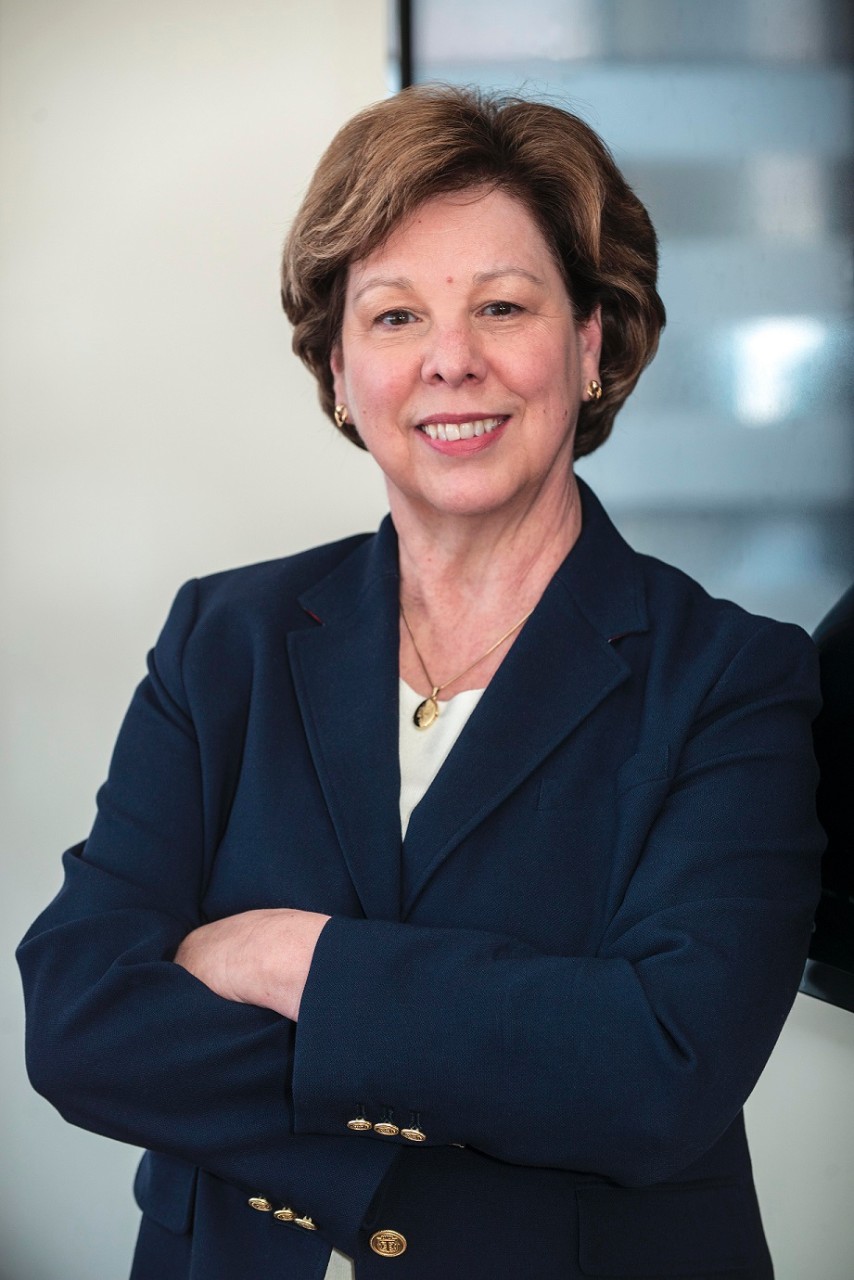 “Our principal goals are to exploit and extend existing assets and knowledge to maximize near-term benefits to the government, while simultaneously generating new ideas, innovations, and basic research that are beneficial to our modern society—one that has become significantly dependent on space-based assets and technologies,” said Doherty.

The contract will involve a number of the ISR team members in Boston and Albuquerque. Keith Groves will lead the effort as the project’s principal investigator, assisted by Doherty and ISR staff scientists, including Charles Carrano, Vadym Paznukhov, John Retterer, Charles Rino, Bill McNeil, Dwight Decker, Chris Bridgwood, and Shaun Ard. Doherty said the project will require ISR to add two new research scientists and a post-doctoral researcher to the ISR team.

The ISR was formed in 1954 with a government grant to study signals from the earliest artificial satellites. Historically, the Institute’s programs adapted to sponsors’ and societal interests in theoretical and experimental studies in space physics, space chemistry, solar-terrestrial research, space weather, and astrophysical investigations. These studies have been supported by government, industry, and academic sponsors.

Although the ISR continues to work on those issues, its program has changed over the years in response to the advancement in the use of space-based technologies for communication and navigation systems. —systems that society heavily depends on, but which can be negatively affected by space weather and irregularities of the space environment.

Most recently, Institute programs have addressed the space environment, space weather phenomena, and mitigation of their effects on systems of societal interest. In support of global social justice, ISR has international partnerships that address capacity- building for space science research in developing countries; it also provides workshops that foster the intellectual development of young scientists from around the world.