Scientists report permafrost thawed as recently as 400,000 years ago, when temperatures were not much higher than today

The vast frozen terrain of Arctic permafrost thawed several times in North America within the past 1 million years when the world's climate was not much warmer than today, researchers from the United States and Canada report in Science Advances.

Arctic permafrost contains twice as much carbon as the atmosphere. But the researchers found that the thawings—which expel stores of carbon dioxide sequestered deep in frozen vegetation—were not accompanied by increased levels of CO2 in the atmosphere. The surprising finding runs counter to predictions that as the planet warms, the volume of these natural carbon stores can add significantly to CO2 produced by human activity, a combination that could increase the climatological toll of greenhouse gases.

The team of researchers explored caves in Canada to look for clues left in speleothemsmineral deposits accumulated over thousands of years—that might help answer when in the past did Canadian permafrost thaw and how much warmer was the climate, said Boston College Associate Professor of Earth and Environmental Sciences Jeremy Shakun, a co-author of the study. 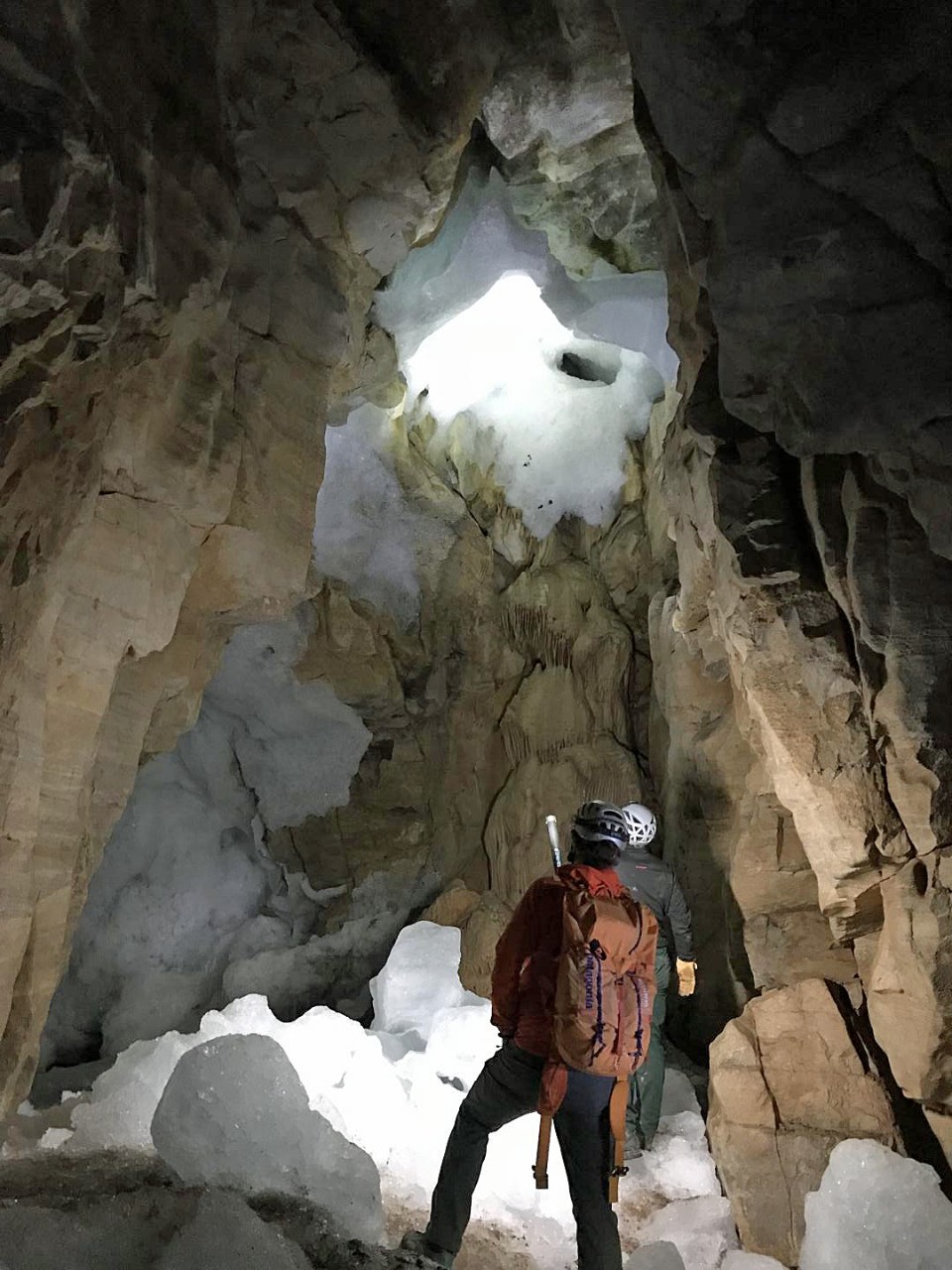 The research team did not find evidence that the thawing caused the release of predicted levels of carbon dioxide stored in the frozen terrain. (Source: Jeremy Shakun)

The team was following up on a 2020 study that dated samples from caves in Siberia. That research found records of permafrost thawing until about 400,000 years ago, but little since then. Since the study focused on only a single region, the researchers sought to expand the search for a more representative view of the Arctic region, said Shakun, a paleoclimatologist.

During the course of two years, the researchers dated 73 cave deposits from several now-frozen caves in Canada. The deposits offer tell-tale clues to climatological history because they only form when the ground is thawed and water is dripping in a cave. By dating the age of the speleothems, the scientists were able to determine when in the past the regions had thawed.

Shakun said the results are very similar to the earlier Siberian study, suggesting that Arctic permafrost became more stable over the ice age cycles of the past couple million years.

But he said the team was surprised to find that many of the speleothems from the high Arctic turned out to be much younger than expected. Their relatively young ages mean permafrost thawing formed mineral deposits when the world was not much warmer than it is today.

Sediment cores from the Arctic Ocean hint at what might have been going on then. 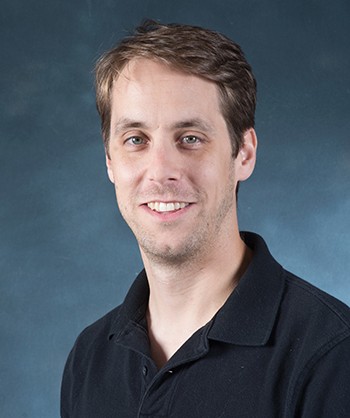 "The summers were ice free before 400,000 years ago," Shakun said. "That would have heated the land up more during the summer and insulated it under deeper snows in the winter, causing the ground to thaw."

That theory is cause for concern if correct, he added. "Half of the Arctic sea ice has disappeared since I was born, so this may be making the permafrost more vulnerable again."

Second, records of the ancient atmosphere show that greenhouse gas levels were not any higher during the past intervals of permafrost thaw we identified—this is surprising because the standard view is that massive amounts of carbon should be released to the atmosphere when the permafrost thaws.

Shakun said the findings call for further research to understand what allowed the permafrost to thaw at times in the past when it was not much warmer, and why there is little evidence for a big carbon release at those times.

"These findings do not fit easily with typical global warming predictions for the future," said Shakun. "They may mean that scientists have overlooked processes that will prevent permafrost thaw from causing a big spike in CO2 going forward. On the other hand, it might just be that the gradual thawing events in the past were slow enough that the CO2 they released could be absorbed by the oceans or plants elsewhere - a situation that may not apply to the much faster warming today."

In addition to Shakun, co-authors of the report included David McGee, Ben Hardt and Irit Tal, of MIT, Alberto Reys, of the University of Alberta, Derek Ford, of McMaster University, Bernard Lauriol, of the University of Ottawa, former BC graduate student Nicole Biller-Celander and geologist Corinne Wong, formerly of BC.