A Boston College School of Social Work study finds that the United States’ only federal work-based job training program for older, low-income adults provides important physical and mental health benefits as well as financial support, and should be strengthened in several areas, including funding, training, and participant engagement. 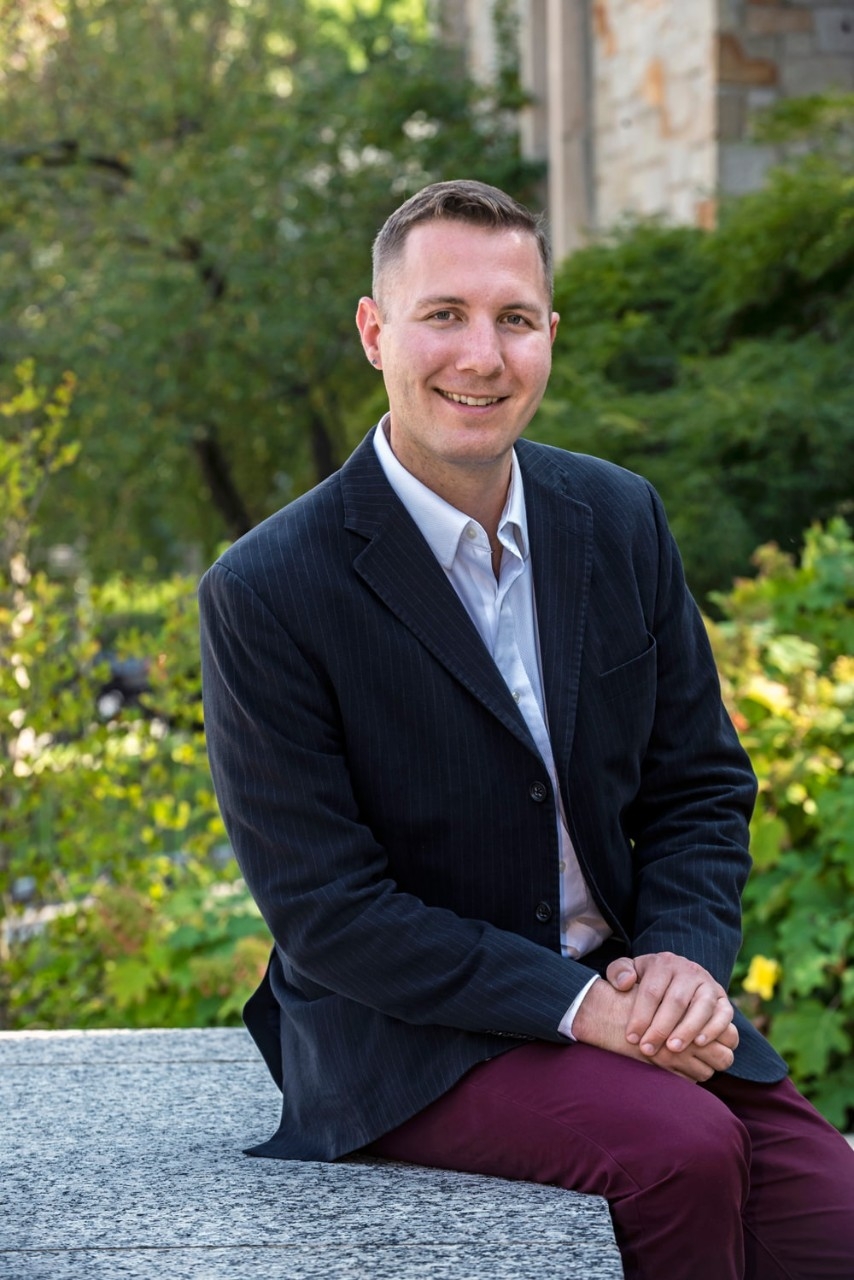 A research team led by BCSSW Assistant Professor Cal Halvorsen scrutinized the Senior Community Service Employment Program, established in 1965 through the Older Americans Act. SCSEP provides on-the-job training—similar in many respects to internships—each year through a network of state and national grantees and host agencies to nearly 70,000 people ages 55 years and older with incomes at or below 125 percent of the federal poverty level. Host agencies are either public or nonprofit organizations where participants often work in clerical, janitorial, and customer-facing roles while earning a minimum-wage stipend.

SCSEP’s impact on individual-level outcomes has rarely been studied independently, note Halvorsen and his co-authors, who held detailed discussions with a small group of program participants and front-line case managers (some were both participants and case managers, a common feature of SCSEP). The study has recently been published as an open-access article in the online journal Research on Aging.

Such findings, according to the researchers, can be useful at a time when the share of older workers in the U.S. labor force continues to increase—and is expected to be about 25 percent by 2030—even as concerns mount over their vulnerability in the job market: Unplanned retirements, such as through lay-offs or business closings, have accelerated among older adults since the COVID-19 pandemic began.

“There’s a solid body of evidence that having the option to work in later life is beneficial: It gives a person a sense of personal meaning, promotes social engagement while reducing social isolation—which is linked to health and mental health outcomes,” said Halvorsen. “But the financial aspect is extremely important for low-income older workers. Those who are in the 50-61 age range might need a bridge to Social Security. For those 62 and older, Social Security represents as much as 90 percent of their income, which is simply not enough to live on.

“SCSEP plays a vital role in helping low-income older adults stay in or re-enter the job market, and this research indicates the full extent of its benefits.”

Past research has focused mainly on statistical aspects of the program—for example, that participants earned more income in their first year of post-SCSEP employment than the annual per-participant cost to the federal government for funding the program—whereas the BCSSW study sought to present a more holistic view of SCSEP’s impact on participants’ physical, mental, and financial well-being.

SCSEP serves many populations that are at a particular disadvantage in employment outcomes, the study reports. Almost 40 percent of its participants are over age 65, 17 percent over 70. About two-thirds are women, with 44 percent identifying as Black or African American and 12 percent reporting Hispanic, Latino, or Spanish origin. Sixty percent have a high school degree or less. Significant numbers have disabilities, low literacy skills, and live in rural areas. About three in five reported being homeless or at risk of homelessness, and a similar number receive some form of public assistance.

“There’s a solid body of evidence that having the option to work in later life is beneficial: It gives a person a sense of personal meaning, promotes social engagement while reducing social isolation—which is linked to health and mental health outcomes. But the financial aspect is extremely important for low-income older workers.”

Case managers explained that SCSEP participant goals and supports must be formulated with an eye toward the personal and professional difficulties older workers are experiencing when they go through the program: “It’s an emotional roller coaster,” said one respondent, who added, “Even their intake interview is nerve-wracking because this is often their first interview in years.”

Many participants are homeless or “couch surfing,” others are recovering from major health shocks—such as cancer treatment—and are realizing “they are not as strong as they thought they were.” Some have experienced personal shocks, such as losing a child: “They are like walking zombies at this point and we are trying to help them find normalcy,” said a respondent. Simply helping them “get out of bed every day and to do something that feels meaningful and to feel valued” is critical during their first months in the program.

The study’s “feedback loop” examples demonstrated how consistency on the part of both the participants and program features were critical to success: The SCSEP stipend increased participants’ sense of financial security and confidence, fueling their desire to stay with on-the-job training and continue receiving the stipend; as participation decreased, so did the stipend and feelings of financial security, lowering confidence and the desire to stay in the program. Similarly, exposure to the work of program administrators and host agencies enabled participants to learn about and access non-SCSEP health-related supports, thereby increasing their health and ability to continue with on-the-job training and, in so doing, learn about social supports. Program placements served to decrease participants’ isolation and increase social engagement, building their confidence and inspiring further interaction at their placements.

Halvorsen and his co-authors developed a set of recommendations based on their discussions with SCSEP participants and staff on ways to strengthen the program, such as funding additional SCSEP slots, possibly using additional sources besides the federal government. Others include instituting pay-for-performance; increasing opportunities for social engagement and building relationships; reducing the “benefits cliff” some participants experience when they transition from SCSEP into unsubsidized jobs; required training and education for host agencies; and reconsidering benchmarks of success for the program, given the barriers facing SCSEP participants.

The study has been shared with SCSEP administrators as well as the Massachusetts Executive Office for Elder Affairs, among others, said Halvorsen, who described his newest project—supported with a grant from BC’s Schiller Institute for Integrated Science and Society—“to turn the report’s qualitative findings into quantitative, statistical results.” This project is an interdisciplinary initiative with Sociology and Connell School of Nursing faculty that involves surveying SCSEP participants in Massachusetts to get a granular view of whom the program serves and how their lives are affected by it.

“It’s helpful to program managers to be able to show the impact of SCSEP, so they can promote and build upon what’s been done so far.”