A new study by the Boston College School of Social Work cites violence as the most significant threat to the personal safety of emerging adults—those 18 to 29 years old—in Massachusetts.

Complicating this threat are disparities by gender, ethnicity, and geographical location, which must be addressed through community-based violence prevention and intervention efforts, according to researchers in BCSSW’s Racism-Based Violence Injury & Prevention Lab. 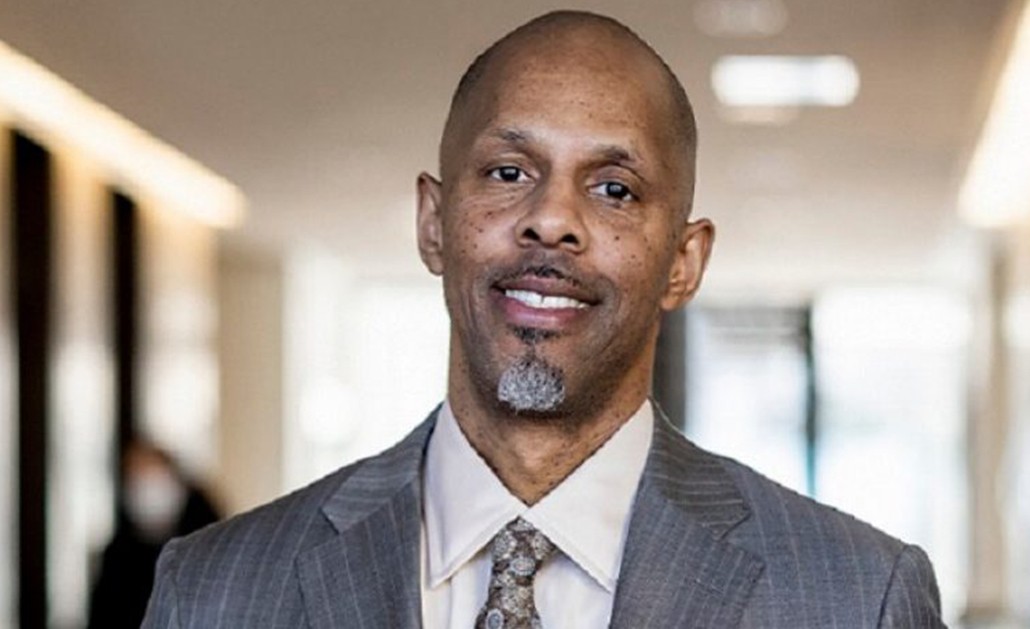 “Without such efforts, we stand to lose generations of future leaders and contributors to our society due to premature death or debilitating mental illness,” the co-authors write.

Produced using publicly available data, “A 21st-Century Look at Threats to the Personal Safety of Emerging Adults in Massachusetts” is the first comprehensive report on the prevalence of interpersonal and self-directed violence—such as homicide, suicide, drug abuse, police-involved incidents, and self-injury—among the state’s emerging-adult population, said Assistant Professor Robert Motley Jr. , the lab’s director and principal investigator for the study.

“It not only sheds light on the violence that emerging adults in Massachusetts experience but provides community-based mental and behavioral health organizations and policy leaders with the locale of where the violence is most prominent,” he added. “These findings should inform policy and preventive/interventive methods targeted in these geographic areas to reduce the prevalence and deleterious impact of violence on the health and well-being of emerging adults residing in these specific locations.”

Plymouth, Barnstable, and Bristol counties also had the highest rates of emergency department visits for non-fatal drug overdoses—2,507 to 3,755 per 100,000—among emerging adults from 2016-2019.

"The goal is to present the findings to leaders of community and college/university-based mental and behavioral health organizations, policy, and law enforcement agencies in the locations where we see the highest rates of interpersonal and self-directed violence, in an effort to augment dialogue and strategic planning to address the issues we have documented.”

As part of their examination of both fatal and non-fatal incidents involving police, the researchers used GIS technology to create a visual map showing the incidence of non-fatal police contacts across Boston neighborhoods. Data on the map revealed that Beacon Hill, Longwood, Mission Hill, and parts of Roxbury and Dorchester had the highest number of police contacts for Black, white, and Hispanic emerging adults. In Boston overall, Black emerging adults accounted for 80.7 percent of 36,359 reported police contacts involving use of non-lethal force during 2015-2019, compared to white (17.2) and Hispanic (2.1). More men (92 percent) than women reported experiencing a police contact.

Accordingly, Motley said the lab plans to share the report where it may have the most impact. “The goal is to present the findings to leaders of community and college/university-based mental and behavioral health organizations, policy, and law enforcement agencies in the locations where we see the highest rates of interpersonal and self-directed violence, in an effort to augment dialogue and strategic planning to address the issues we have documented.”

Emerging adulthood is a relatively recent addition to the developmental life stages used as a reference tool by researchers and practitioners in psychology, social work, and related fields. It was proposed by psychologist Jeffrey Jensen Arnett in 2004, based on his series of interviews with 18- to 29-year-olds during the late 1990s, and reflecting major societal changes that occurred in the 1960s and 1970s, including technology advancements and expanded roles for women.  The term describes a period marked by instability, the transition from adolescence, identity exploration, and perceived possibilities in the areas of love, education, and work. Emerging adults, according to experts, take more time to complete their education, enter into marriage and parenthood later, and undergo a longer transition to stable work.

As the BCSSW researchers note, this stage of life may be especially unstable for emerging adults who identify as male and/or a member of an ethnic minority group, due to documented increases in the prevalence of violence exposure (interpersonal and self-directed) that pose a grave threat to the personal safety of this population.

“Emerging adulthood serves as a pathway for a healthy and stable transition to full adulthood,” said Motley. “However, factors such as exposure to violence, and mental and behavioral issues, as well as the lack of support and opportunity, can be barriers to a successful transition.”

Despite the work of front-line organizations seeking to address all forms of violence and its impact on emerging adults’ health and well-being, Motley said, “we need to evaluate our systems to ensure that we can better serve and protect the personal safety of our emerging-adult population and be willing to invest adequate resources in the areas where we are lacking. It is imperative that we develop and implement targeted policies, practices, and services that promote healthy development among emerging adults and overall personal safety.”