Refugees from Bhutan and Somalia report high rates of approval for a new intervention program developed "for refugees, by refugees" to help strengthen immigrant families as they settle in the United States, according to a new study by the Boston College team that developed and implemented the community-based initiative.

Members of the Massachusetts Bhutanese and Somali Bantu communities who participated in the project remained with the program at a rate of 82.5 percent, the researchers reported recently in the Journal of Adolescent Health. Among the Bhutanese and Somali Bantu caregivers supporting the new immigrants, 81.5 percent were satisfied with the initiative, known as the Family Strengthening Intervention for Refugees. 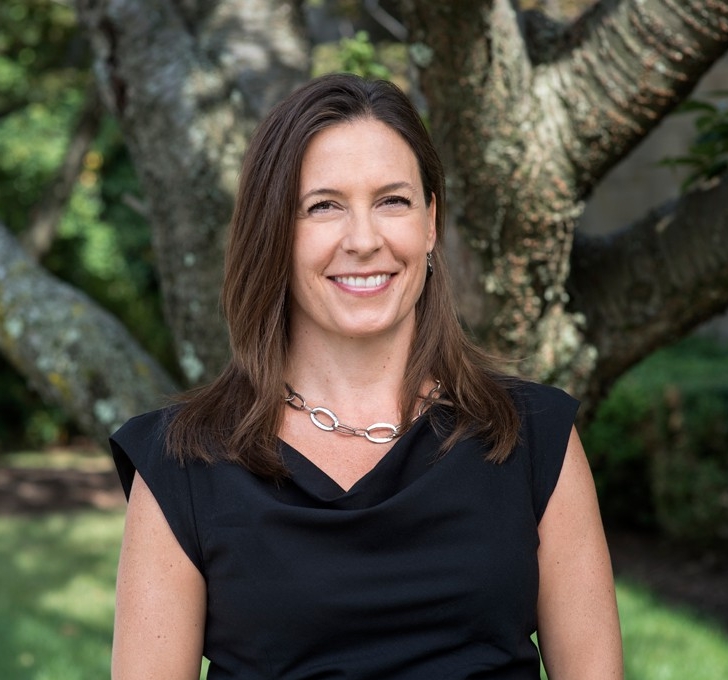 "What is important about this project is that it uses community-based, participatory research methods to identify community issues facing children and families," said Boston College School of Social Work Professor Theresa Betancourt, the lead researcher. "We worked collaboratively to adapt an evidence-based family strengthening intervention to the culture and context of Bhutanese and Somali Bantu refugees resettling in New England."

The researchers studied 80 families—half of them Bhutanese, half Somali Bantu—to assess the program, its acceptance and any trends in improving child mental health and family functioning. Nationwide, approximately 100,000 Bhutanese and approximately 10,000 Somali Bantu have settled in the U.S..

While resettlement can impact refugee mental health, there are few preventative interventions, especially when it comes to mental health and family functioning, said Betancourt, the Salem Professor in Global Practice and director of the Research Program on Children and Adversity at BC. "We set out to answer if a family-based, home-visiting, preventative intervention done for refugees, by refugees could be feasible, acceptable, and impactful on the wellbeing of youth and families."

In addition to the high rates of satisfaction and engagement, the study uncovered other important trends that bode well for its full implementation and evaluation of effectiveness. For instance, children in the study group reported less traumatic stress reactions. Parents and other caregivers reported fewer child depression symptoms, when compared to a control group of families who did not receive the intervention.

Bhutanese children reported less arguing among family members and fewer symptoms of depression. While caregivers noted improved child behavior among Somali Bantu children in the control group, they found families in the study group had fewer conduct problems compared to the control group, according to the journal article, titled Family-Based Mental Health Promotion for Somali Bantu and Bhutanese Refugees: Feasibility and Acceptability Trial.

Given the small number of participants, trends on its impact will be explored further in a planned long-term evaluation of the effectiveness of the program in a study involving 300 families.

Betancourt cautioned that until that effectiveness study is done, it is too early to draw sweeping conclusions about the intervention impact, particularly given the relatively small number of participants. But the early findings point to a program that is promising and can be successfully implemented in refugee communities by lay workers who receive strong training and ongoing supervision to support resettled families from refugee communities.

The researchers say the study results suggest the program can be used, with minor adaptations, to support immigrants from other countries.

"Overall we were very happy to see that an intervention delivered by refugees, for refugees could be acceptable and feasible even during these very difficult times when the national dialogue on refugees can be very negative," said Betancourt.