In the 36 years since Social Security legislation was last amended, society has changed. Many Americans are living longer and interest rates have decreased. As a result, say Boston College researchers, the fixed formulas designed to allow claiming at different ages have instead produced disparities for certain Social Security recipients.

The report, by BC Center for Retirement Research Director Alicia H. Munnell and Assistant Director of Savings Research Anqi Chen, looks at benefit adjustments implemented by the Social Security Administration. 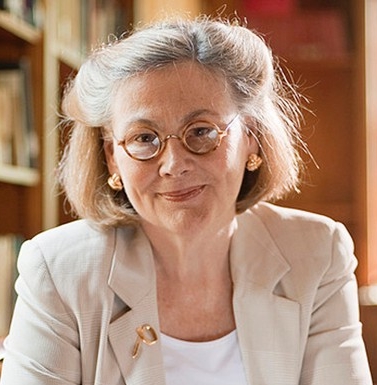 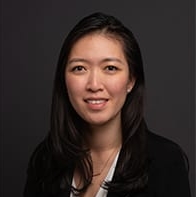 The goal of these adjustments was to create a system that paid benefits equally for recipients with an average life expectancy, regardless of when they started to collect their benefits, according to Munnell and Chen. Consistency would give beneficiaries the flexibility to choose when they retire, and help forecast costs to the system itself.

Americans can claim Social Security benefits between the ages of 62 and 70, as a result of changes made throughout the years to the income safety net created in 1935. Claiming earlier resulted in a benefit that was reduced to spread total payments across more years. Claiming later meant a larger monthly benefit for what was a shorter time span.

“These laws were last set in place in the 1980s,” said Chen. “But in that time, life expectancy has increased. Interest rates are much lower than they were in the ’80s— which affects interest income for the system. Both changes have an effect on lifetime benefits if they are claimed at different ages.”

The researchers said the shortcomings fall disproportionately on low-income individuals because wealthier individuals can afford to claim later and their life expectancy exceeds that of individuals who earn much less.

In effect, the formula is working correctly for those claiming later. But it is falling short for individuals who claim earlier.

Munnell said the system needs the attention of lawmakers to address these actuarial matters, but also other issues to ensure the system is sustainable beyond 2034, when the Social Security Trust Fund will run out of money.

“The system was set up to try and be fair and give the average person the same lifetime benefit, regardless of when they decided to claim,” said Munnell, who is the Carroll School of Management Peter F. Drucker Professor of Management Sciences. “What has happened is the world has changed. People are living longer. Interest rates have gone down. There is a big disparity in life expectancy between low- and high-income individuals. There’s been no real Social Security legislation since 1983 and what this highlights is that when it comes time to solve the funding problem, we need to look at actuarial adjustments and make some updates—how much to reduce for late retirements and how much to increase for early retirements. They require some tinkering at some point.”

Read the full study at the Center for Retirement Research website.