Boston College’s Center for Retirement Research, one of four organizations funded by the Social Security Administration’s Retirement and Disability Research Consortium, has been awarded $2.9 million by the SSA this year to study Social Security’s programs and target populations.

The new grant will fund research projects that examine, among other topics, whether Social Security is an economic stabilizer and how COVID-19 has affected older workers’ participation in the labor force.

“This funding provides critical support for our wide-ranging research on retirement income security, which aims to inform federal policy decisions,” said CRR Director Alicia H. Munnell, the Peter F. Drucker Professor of Management Sciences at the Carroll School of Management, where the center was established in 1998. 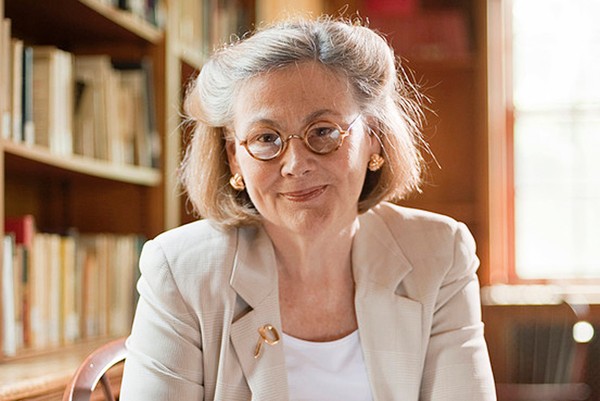 The Center for Retirement Research has been called “the nation’s leading center on retirement studies” by The New York Times and is frequently cited in major news outlets and publications.

Two projects will look at the impact of COVID-19 on retirement and labor force participation among older workers. One will examine the impact of the pandemic on state and local pensions for workers, like those in Massachusetts, who are not covered by Social Security.

“Perhaps surprisingly, a key takeaway that has emerged so far is that COVID is not having as big an impact on retirement security as many anticipated,” said Munnell. “However, a key reason is that the people who have the least are those who have borne the brunt of the pandemic.  In terms of research challenges, data for a full assessment of the pandemic are not yet available.”

A second project, which includes Associate Professor of the Practice of Economics Matt Rutledge, a center researcher, will focus on how COVID-19 has affected the labor force participation of older workers. Drawing on recent population surveys, the study will estimate the impacts of job loss, health concerns, and the ability to work remotely during the pandemic on the labor force participation of older workers.

Other planned research projects include:

Additional projects will address the use of Social Security’s online tools; how well the public understands actuarial projections; whether older workers are healthy enough to delay retirement; and how well retirees and their families are prepared for long-term care and support costs.

The center also received a separate award from the SSA totaling $187,000, which will sponsor a study examining the share of state and local workers who earn pension benefits through their employers but fall short of Social Security coverage.