Lessons of the Great Recession

Richard Cordray, the first director of the Consumer Financial Protection Bureau and former Ohio Attorney General, is serving as Jerome Lyle Rappaport Distinguished Visiting Professor at Boston College Law School this semester. Cordray gave a talk online earlier this fall, during which he drew comparisons between the nature and effects of the current financial crisis and those of the Great Recession of 2008. He spoke with the Boston College Chronicle following his remarks. 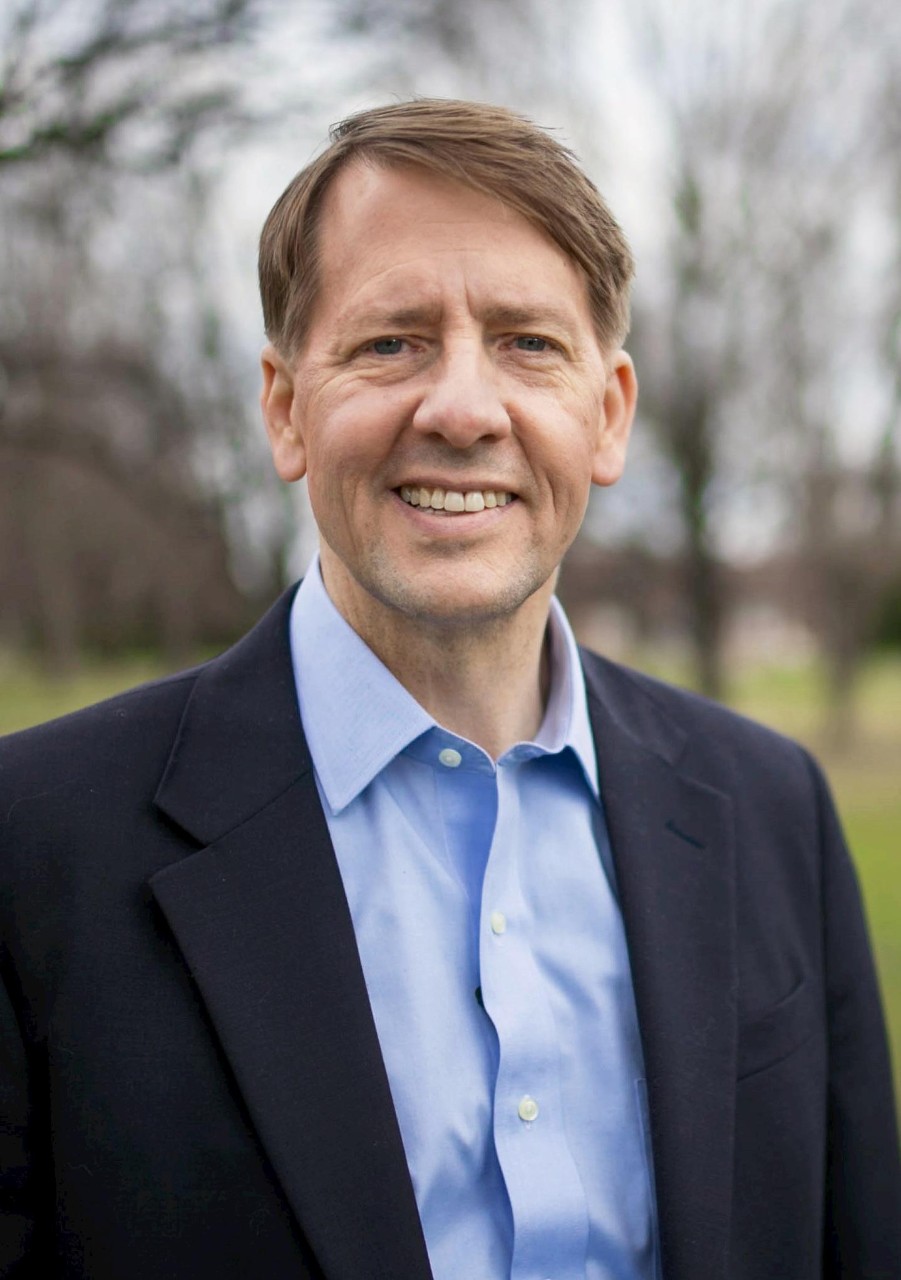 What were the major economic weaknesses that drove the Great Recession?

First, the housing market—itself a source of considerable economic activity—was deeply damaged. Secondly, financial channels were impaired, the credit markets locked up, and many businesses lost financing and were unprepared for such a setback. Economic recovery was difficult because any financial crisis has an especially broad impact that flows into unrelated sectors of the economy. The principle sources of weakness—mortgage lending and housing, and the financial industry—were also highly problematic because their tangled affairs did not allow any quick return to equilibrium.

Did you expect to see another economic failure that rivaled or exceeded the collapse of 2008?

During my tenure as the first director of the Consumer Financial Protection Bureau (2012-2017), I regularly described the Great Recession as the worst economic collapse of our lifetime, and I believed that would be so for another generation or two, at least. After all, it had been 75 years since the Great Depression, and cataclysms are rare, but now here we are, unexpectedly, with the economy cratering 12 years later.


What are the key differences between the economic conditions in 2008 that spurred the recession versus the economic downturn that started this past March resulting from the COVID-19 pandemic?

While the 2008 recession can be linked to two major weaknesses in the U.S. economy—mortgage lending and housing, and the financial industry—there were no obvious deficiencies in our economy as of February, 2020.  Instead, we saw the economy crash as a result of a policy enacted in March to shut down in-person circulation and most corresponding face-to-face economic activity. The situation was unparalleled, much like a medically-induced coma to treat a patient confronting urgent, life-threatening circumstances.

What are the differences quantitatively?

During the second quarter of this year, our Gross Domestic Product (GDP) plunged by an annualized rate of 32 percent on top of a decline of five percent during the first quarter, almost all of which was felt with the nationwide suspension of economic activity in the last two weeks of the first quarter. In contrast, during the worst quarter of the prior recession, the GDP fell by 7.2 percent in the fourth quarter of 2008, which highlights the unprecedented severity of our current economic crisis. In fact, the numbers affected became so large that they overwhelmed established methods of data collection, including state unemployment application processes and the normal utilization of seasonal adjustments, making it difficult to interpret the data related to the economic effects.


There is much debate among experts as to what economic recovery will look like. What do you envision as possibilities?

I see three possibilities: A V-shaped recovery, a U-shaped recovery, or a W-shaped recovery. Given that getting the pandemic under control has proven to be quite challenging—at least in this country—we are not returning to full illumination immediately. Our situation instead is more like flipping the light switch with a newly applied dimmer control. The trajectory of that crucial variable—the effects of the pandemic—remains to be worked out, and it is the single most important question mark for the time being.


Are there any lessons to be learned, at least in the short term?

I think the absence of a blame narrative, at least in terms of the economic fallout, is important. The unique historical nature of the pandemic is such that it is broadening the possibilities for reform, and it’s opening up new fields and new ideas for actual consideration that were previously locked out of our gridlocked system. For example, initiatives such as a universal basic income or other proposed reforms that might have seemed radical two years ago won’t seem quite so far-fetched and might be tenable, depending on the political landscape in the wake of the election.