His research, teaching, and administrative leadership has bolstered the renowned program for more than two decades.

Robert Savage, whose research, teaching, and administrative leadership has bolstered Boston College’s renowned Irish Studies Program for more than two decades, has been named interim director of the program, the University has announced. 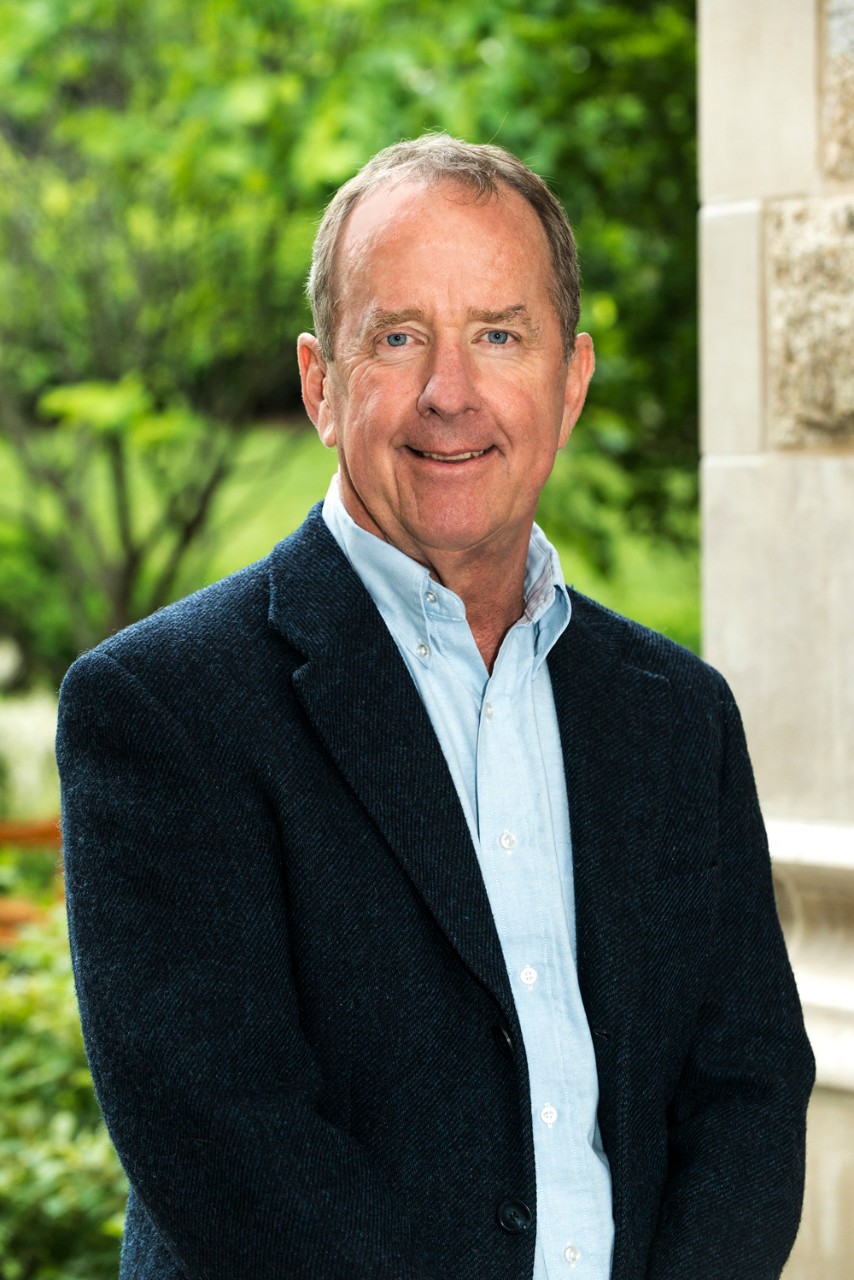 A faculty member in the History Department, Savage served as the program’s associate director from 1995-2003, and co-director from 2003-2010 with Associate Professor of English Marjorie Howes.

The BC Irish Studies Program was created in 1978 and is widely acknowledged as one of the international leaders in the field.  Headquartered in Connolly House on Hammond Street, the program explores the history, culture, literature, music, and art of Ireland through undergraduate and graduate study, faculty research, scholarly conferences, publications, lectures, concerts, and other events. Irish Studies also has developed fruitful partnerships with the University’s John J. Burns Library, which has an outstanding collection of Irish books and manuscripts, and the McMullen Museum of Art, with which it has collaborated on Irish-related exhibitions.

Other features of BC Irish Studies include its Visiting Scholar in Irish Studies program, a cooperative venture with Burns Library that brings notable contributors to Irish cultural and intellectual life to BC for a semester or academic year to teach, lecture, and undertake research; Gaelic Roots, a concert series that spotlights outstanding performers in Irish, Scottish, Cape Breton, and other Gaelic music and dance; and Dublin-based Boston College Ireland, which serves BC students, alumni, faculty, and partners in various academic, professional, and networking capacities.

Savage, who holds bachelor’s and doctoral degrees from Boston College, said he sees an opportunity for Irish Studies to expand its partnerships and collaborations within the University, as well as beyond it.

“I want Irish Studies to engage with other departments and programs at BC,” he said. “There are many common areas of interest that could provide the basis for interdisciplinary teaching, research, and other activities, such as issues of diaspora, justice, inequality, and borders. I’m very eager, as are my colleagues in Irish Studies, to work with faculty and students across the University. In particular, we seek to improve and update our outreach to undergraduate students; they are our real constituents.

“At the same time, we look forward to continuing our long, successful associations with Burns Library and the McMullen Museum, and affirming relationships with our many friends and supporters in the U.S., Ireland, and elsewhere.”

“I am looking forward to working with Rob as he assumes the role of interim director of the Irish Studies Program,” said Morrissey College of Arts and Sciences Dean Gregory Kalscheur, S.J. “His years of experience with the Irish Studies Program as associate director and co-director, his gifts as an innovative and collaborative teacher, and his outstanding record as a scholar of the social and cultural history of modern Ireland all make him well suited to continuing the work of strengthening Irish Studies as a dynamic interdisciplinary program at the heart of intellectual life at Boston College.  I am grateful to Rob for taking on this role as we look toward the new academic year that lies ahead.”

Savage, who is current director of the History Department core, is an expert in Irish political, social, and cultural history whose research centers on change in Irish society, Anglo-Irish relations, “The Troubles” in Northern Ireland, and the history of film and the broadcast media in Ireland and Britain. He has published five books including The BBC’s Irish Troubles: Television, Conflict and Northern Ireland; A Loss of Innocence? Television and Irish Society 1960-1972 (winner of the 2010 James S. Donnelly, Sr. Prize for Best Book in History and Social Sciences); Sean Lemass: A Biography; Irish Television: the Political and Social Origins; and Ireland in the New Century, Politics, Identity and Culture for which he was editor and a contributing author. He is working on a new book about Margaret Thatcher’s 1988 decision to institute restrictions on broadcasting, in response to coverage of British policies in Northern Ireland.

In 1999, he was appointed by Irish Prime Minister Bertie Ahern to a commission tasked with establishing a national music archive in Ireland. The following year, he coordinated an interdisciplinary conference in Washington, D.C., to explore the Irish experience at home and abroad, held as part of a major festival of Irish art and culture.

Media outlets such as The New York Times, The Irish Times, The Times of London, The Boston Globe, The Boston Herald, The Atlantic, National Public Radio, Irish national radio and TV broadcaster RTÉ, the British Broadcasting Corp., and the Canadian Broadcasting Corporation have featured his insight and expertise. A long-serving advisor for the Irish Research Council for the Humanities and Social Sciences, Savage has held visiting scholar appointments at Queen’s University and Trinity College, Dublin, among other institutions.