Irish Civil War at its centenary

It was an “unspeakable war,” wrote one journalist, and “a story that nobody dared to tell.”

But contrary to popular assumption, the tragic Irish Civil War of 1922-1923—a wrenching, destructive run-up to the establishment of an independent Ireland—has long persisted in the national Irish memory, despite efforts to downplay or outright erase it from official discourse. The Boston College Irish Studies Program will host a lecture by Irish historian and author Síobhra Aiken, who has chronicled the determination of veterans and later generations to keep alive the story, now in its centenary, of the Irish Civil War.

Aiken, a lecturer in the Queens University Belfast Department of Irish and Celtic Studies, will present “Forgetting the Irish Civil War (1922-23)? One Hundred Years of Silence Breakers,” on October 25 at 4 p.m. in Connolly House. Her talk will encompass research she published earlier this year in Spiritual Wounds: Trauma, Testimony and the Irish Civil War, which will be available at the event. 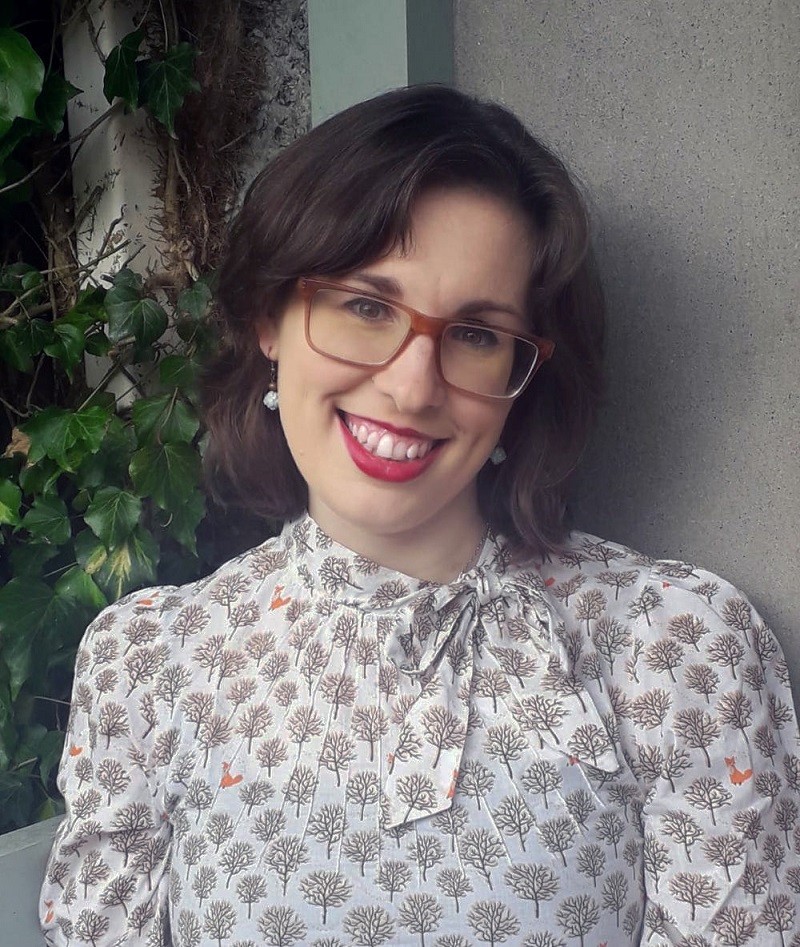 The Irish Civil War grew out of intense disagreement over the terms of the Anglo-Irish Treaty that ended the Irish War of Independence against Britain. Fighting amongst Irish revolutionaries broke out after failed attempts to form a coalition between the pro-treaty forces and those who opposed it because, among other reasons, it called for a partition of Ireland that allowed six counties in the north to stay part of Britain and the establishment of an Irish Free State instead of a republic.

While the war lasted barely a year, ending with the pro-treaty side victorious, the toll was steep. Precise figures for combatant and civilian deaths have never been verified, but are estimated to be at least 1,500 and probably more, including renowned figures like Michael Collins, a beloved hero of the War of Independence. Guerilla attacks, government-sanctioned executions, and other brutal acts were carried out. The economic damage was substantial, which affected negotiations for the border between the Irish Free State and Northern Ireland.

Civil wars are by nature a traumatic national event that can leave long-lasting psychological and emotional scars. But as Aiken writes in Spiritual Wounds, the impact of the 1922-1923 war on Irish people has been a complicated and often misunderstood matter. In the years afterward, politicians and other public figures stressed a process of healing “the wounds of war” over remembrance, while school textbooks and other historical publications mostly omitted references to the civil war. This led to the “unspeakable war” characterization (associated with journalist Eoin Neeson, who chose it for the title of his 1958 series of articles on the war)—a belief that there was a “code of silence” about the war, she notes, despite the fact that many civil war veterans had published or otherwise shared their accounts, and later generations also contested the notion of total silence about the conflict.

“The wealth of this body of testimony suggests that the silence of the Irish Civil War was not necessarily a result of revolutionaries’ reluctance to speak,” Aiken writes, “but rather due to the unwillingness of the architects of official memory—journalists, historians, politicians—to listen to the testimony of civil war veterans.”

Sullivan Millennium Chair and Irish Studies Director Guy Beiner, whose research—cited by Aiken in the book—explores how popular conceptions of national and local history are shaped not only by collective memory but also what he calls “social forgetting,” praised Aiken as an innovative, forward-thinking scholar.

“Síobhra is one of the most original and interesting new voices in the field of Irish studies today: She’s an historian who also works with literature and is fluent in Irish. In Spiritual Wounds, she challenges long-held assumptions that ‘embarrassment’ is the reason why the Irish Civil War has been so neglected. Female survivors or relatives of veterans were especially marginalized, and some of them worked out their war-related trauma and experiences through writing fiction, which does not appear on the ‘A list’ of Irish literature. Síobhra dug deep to find these writings, and they help put this chapter of Irish history in a new light.

“The Irish Civil War’s impact was far-reaching and well worth examining, especially as we conclude the centenary commemorations of the Irish Revolution. All of contemporary Irish politics was framed by the war, for example, and the conflict spurred emigration of anti-treaty Irish—some of whom came to Boston.”

For information on this and other Irish Studies events, go to the program's website.