Marilyn Cochran-Smith, the Cawthorne Chair in Teacher Education for Urban Schools at the Lynch School of Education and Human Development, is among winners of the 2020 Spencer Mentor Award presented by the Spencer Foundation, which recognizes mentors who have made extraordinary contributions to research training and career trajectories of graduate students and junior scholars engaged in education research. 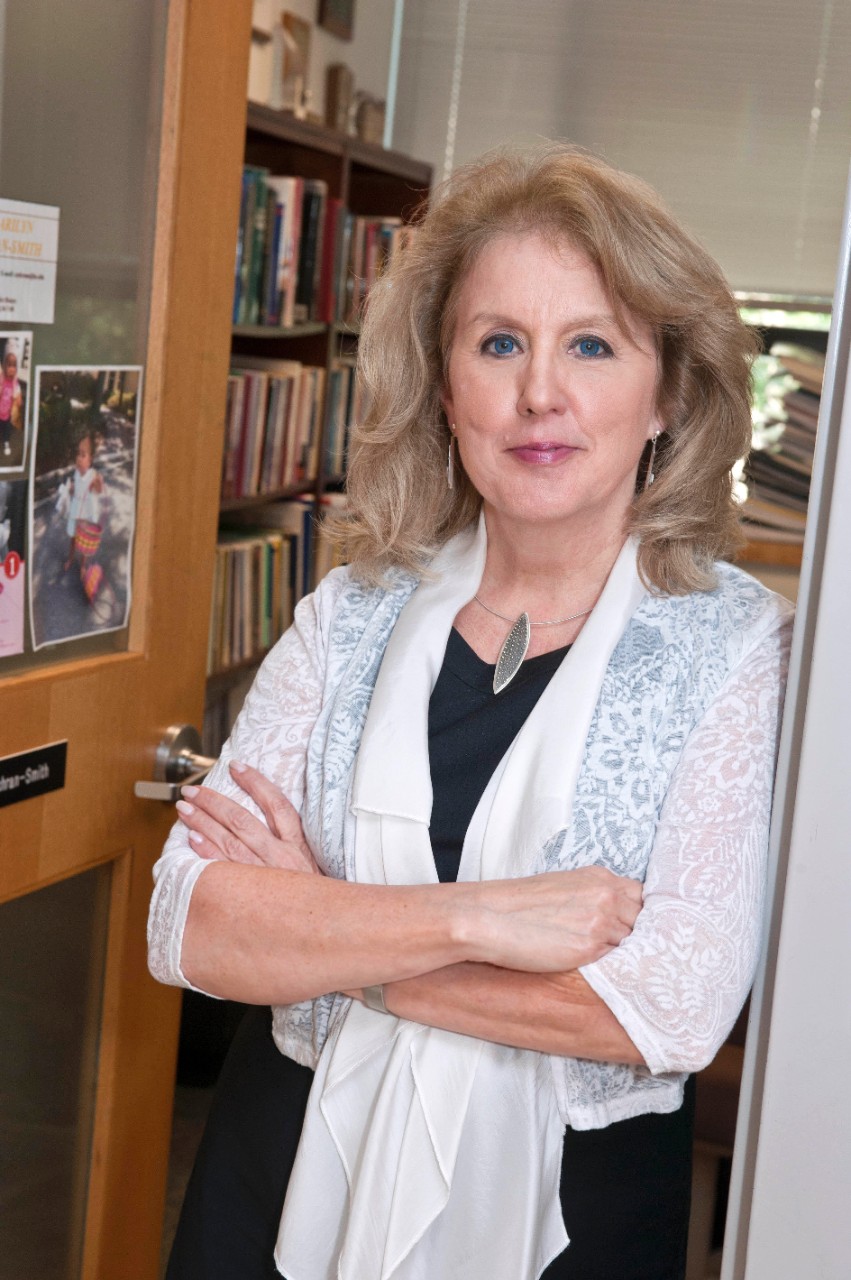 One of six awardees nationally, Cochran-Smith was nominated by Kara Mitchell Viesca, an associate professor at the University of Nebraska-Lincoln, who earned a doctorate in curriculum and instruction at the Lynch School in 2010.

Mitchell Viesca said her “incredible experiences” under Cochran-Smith’s mentorship were affirmed by more than 50 mentees and colleagues—including current and former doctoral students, collaborators, and colleagues—who explicitly supported her nomination.

"The descriptors used to describe Marilyn’s mentorship include thoughtful, deliberate, consistent, tough—while kind and caring—unwavering, brilliant, and generous.  One former student captured a consistent theme across all the stories I heard by saying, 'Marilyn is one of those special mentors that looks after her students in ways that bring out the best in a person.'”

Another successful scholar, according to Mitchell Viesca, praised Cochran-Smith for living out “‘her social justice stance through mentoring and making space for new voices in teacher education,’” while a former student summed up  “what those of us who have been mentored by Marilyn distinctly feel, 'She taught me more than anyone else ever has.'"

“The goal of the award is to emphasize that mentorship is not something extra that good folks do, but that it is a cornerstone of our field,” said Spencer President Na’ilah Suad Nasir at the inaugural award presentation in 2019.  "We are blown away by the quality and depth of mentorship happening across our field.”

"Marilyn’s mentoring has taken many forms and her contributions in each area have been extensive," said Stanton E.F. Wortham, the Charles F. Donovan, S.J., dean of the Lynch School.  "Whether she is working with students, colleagues, educators or teacher educators, Marilyn is committed to improving their work and supporting them personally. Through her mentoring in all these areas she has contributed to the development of a robust system of teaching and teacher education that is committed to inquiry, professionalism, rigor and equity."

Each Spencer Mentor Award recipient is awarded a $10,000 grant, intended to support the winners' ongoing mentorship.

The Chicago-based Spencer Foundation is a leading funder of education research and the only national foundation focused exclusively on supporting education research. The foundation received its major endowment upon publisher and philanthropist Lyle M. Spencer's death in 1968, and began formal grant making in 1971. Since that time, it has issued grants totaling more than $500 million.