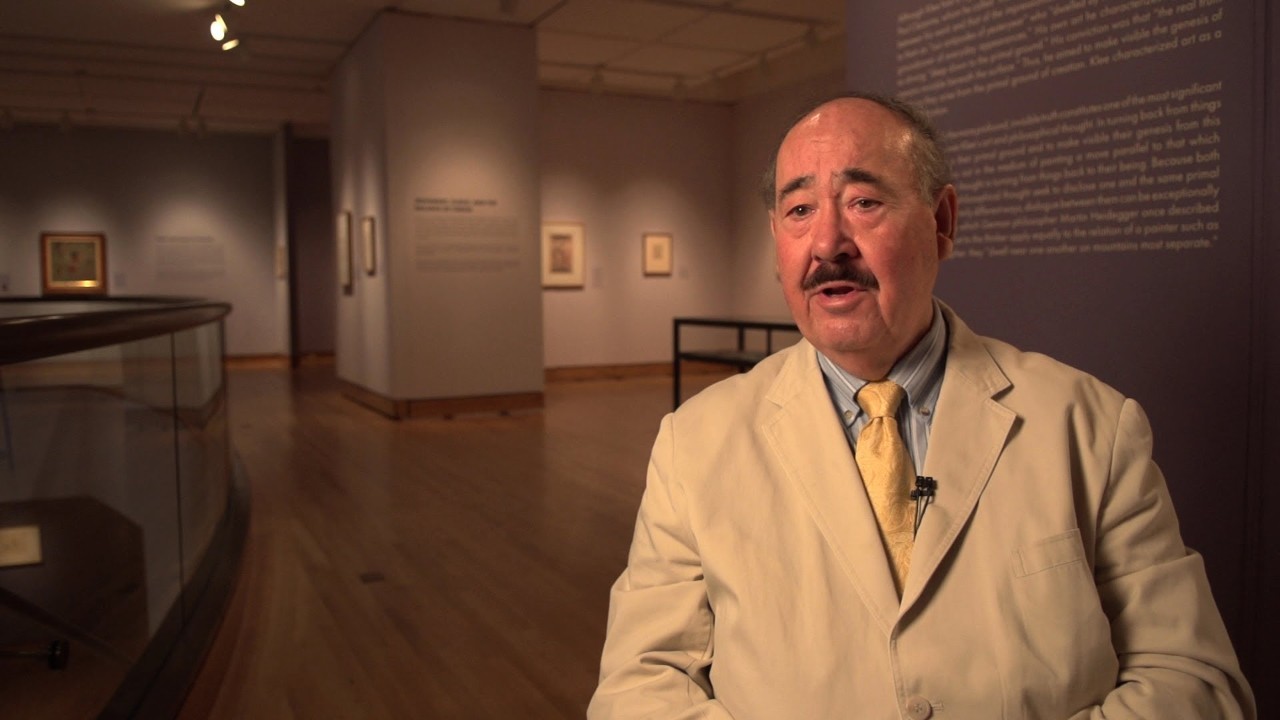 Frederick J. Adelmann, S.J., Professor of Philosophy John Sallis has received several honors in recognition of his contributions to philosophy.  Most recently, 15 essays on Sallis’ work were published in the volume Philosophy, Art, and the Imagination, edited by James Risser. Sallis also was selected as the 2021 “Professor Honoris Causa” by the International Institute of Hermeneutics. Two volumes in the planned 40-volume set of Sallis’ writings—many of which are related to his lectures at Boston College—are scheduled for publication by the end of this year through Indiana University Press; five have already been released.

These accomplishments are the latest for Sallis, recipient of the 2019 Comparative and Continental Philosophy Circle Compass Award—bestowed in recognition “of his pointing the way to a more inclusive and compassionate world”—and the focus of a 2018 conference, “John Sallis: A Celebration of His Work,” at the Duquesne University Simon Silverman Phenomenology Center, which subsequently established an archive for his papers and library.