Choosing the next Nobel Laureate

They may not be able to name a winner, but if you say the words “Nobel Prize” to the person standing next to you—whether you’re in South Carolina or Switzerland—chances are high they’ll know what you’re talking about. But the details surrounding the famously controversial prize, awarded just 603 times since it originated in 1901, are less widely known. For starters: who is involved in choosing the exceptional artists, scientists, and peace-makers who receive the honor, and millions in prize money, every year?

The answer is: more people than you might think. The Nobel Prize is awarded in five categories—physics, chemistry, physiology or medicine, literature, and peace—by committees who rely on nominations from prominent academics in each field. In December, members of the English department at Boston College were reminded of this fact in a letter from Anders Olsson, chairman of the Nobel Committee of the Swedish Academy, inviting them to propose candidates for the Nobel Prize in Literature.

Official nominations are kept strictly confidential until 50 years have elapsed, but we asked four Boston College faculty members, themselves published authors, to tell us who they would nominate, and why, for the renowned award. Their thoughts are below: 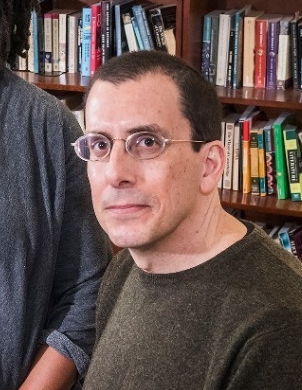 “The Nobel committee’s selections seem both perverse and conventional at the same time. Sinclair Lewis and not Edith Wharton? Saul Bellow and not...anybody else at all? They finally decided to honor a songwriter, having dithered long enough that Bob Marley and Merle Haggard weren’t eligible, and the best they could do was Bob Dylan? But if they’re serious about broadening their range, they should consider a writer of genre fiction, like the science fiction author Cixin Liu. Or take a break from Important Ideas and consider a writer who sets out to entertain, like Michael Chabon. Or add, say, Joan Didion to the indefensibly short list of recipients known primarily for nonfiction.”

—Carlo Rotella, Professor of English, American Studies, and Journalism and author of The World is Always Coming to an End 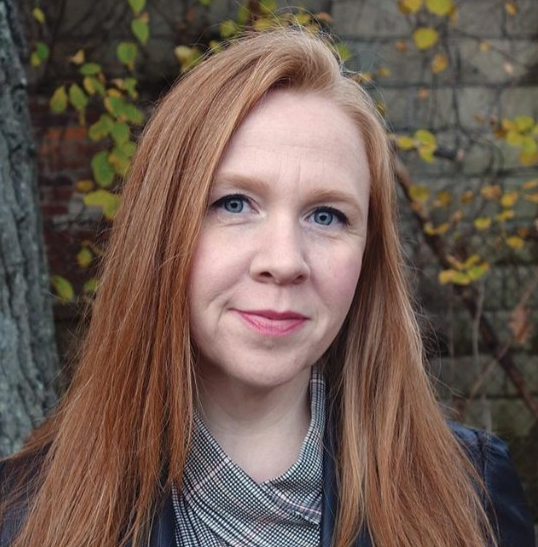 “So many writers deserve recognition. I'd love to see Amitav Ghosh win the Nobel Prize. His contributions to literature—novels, memoirs, essays, and works that question and defy categorization—are vast and varied, but they always prioritize cross-cultural collaboration, an earnest reckoning with the past, respect for the planet and for climate science, and the profound power of kindness. He advances every conversation he enters, even helping to challenge and to evolve the literary traditions within which he operates. He’s a game-changer. His travelogue-history-memoir, In an Antique Land, remains one of the most mind-expanding books I’ve read, ever.”

—Allison Adair, Associate Professor of the Practice of English and author of The Clearing 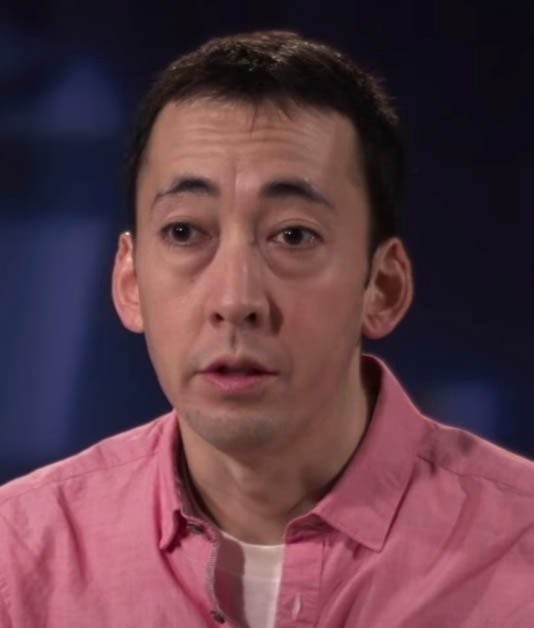 A trip to Brazil

“Since the committee's deliberations are apparently random, or at any rate, political, I decided to mimic that by making my decision largely personal. My new partner is Brazilian; I have been trying to get to know him better by getting to know a little about Brazilian literature. It is as good a time as any for a Brazilian to win, so I would nominate Lygia Fagundes Telles. She's almost 100 years old, and she's one of Brazil's most eminent writers (some say the greatest living Brazilian writer—I don't know enough to say I think that, but I have heard it several times). She's often thought of with Clarice Lispector (who died in 1977). They missed out on Lispector, so maybe they can catch Lygia Fagundes Telles in time.

I suspect that novelists and poets would know a lot more about contemporary writing than English professors do—particularly professors like me whose work mainly focuses on people who wrote a century or more ago. I also think that the upheaval of the past few years—the protests against systemic racism, the apparent rise of right-wing or fascist populism, even the total disruption of our lives by the pandemic—will inspire new forms of aesthetic experiment, and new kinds of expression we don't even know to recognize yet. (Whether our culture comes to be structured in a way that makes it possible to perceive those experiments is another question.) In one version of the future, 30 years from now, when we look back, there will be no end of great writers for the Nobel committee to pass over, or, maybe once or twice, to reward.” 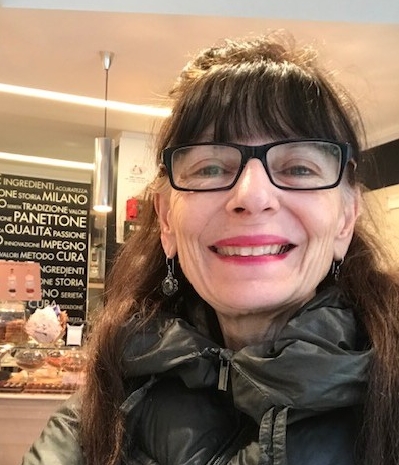 “It is shocking, if not shameful, that Milan Kundera has not received the Nobel Prize. But I am afraid that it would be egregiously reductive as well as a kind of betrayal to try to encapsulate his many gifts in a brief description. I will simply say that Kundera has subtly, beautifully, festively conveyed the complexity of human existence in the modern world, through the most poignant ambiguity. His style is seductive. The Unbearable Lightness of Being must be the most provocative and loved contemporary novel.”

—Frances Restuccia, Professor of English and author of The Blue Box: Kristevan/Lacanian Readings of Contemporary Cinema