His publication explores the issue of race at a psychiatric hospital

Martin Summers, a professor in the Boston College History Department and the African and African Diaspora Studies Program, has been named a recipient of the 2021 Cheiron Book Prize for his work Madness in the City of Magnificent Intentions: A History of Race and Mental Illness in the Nation’s Capital. Presented by Cheiron, the International Society for the History of Behavioral and Social Sciences, the book prize recognizes an outstanding monograph in the history of the social/behavioral/human sciences. 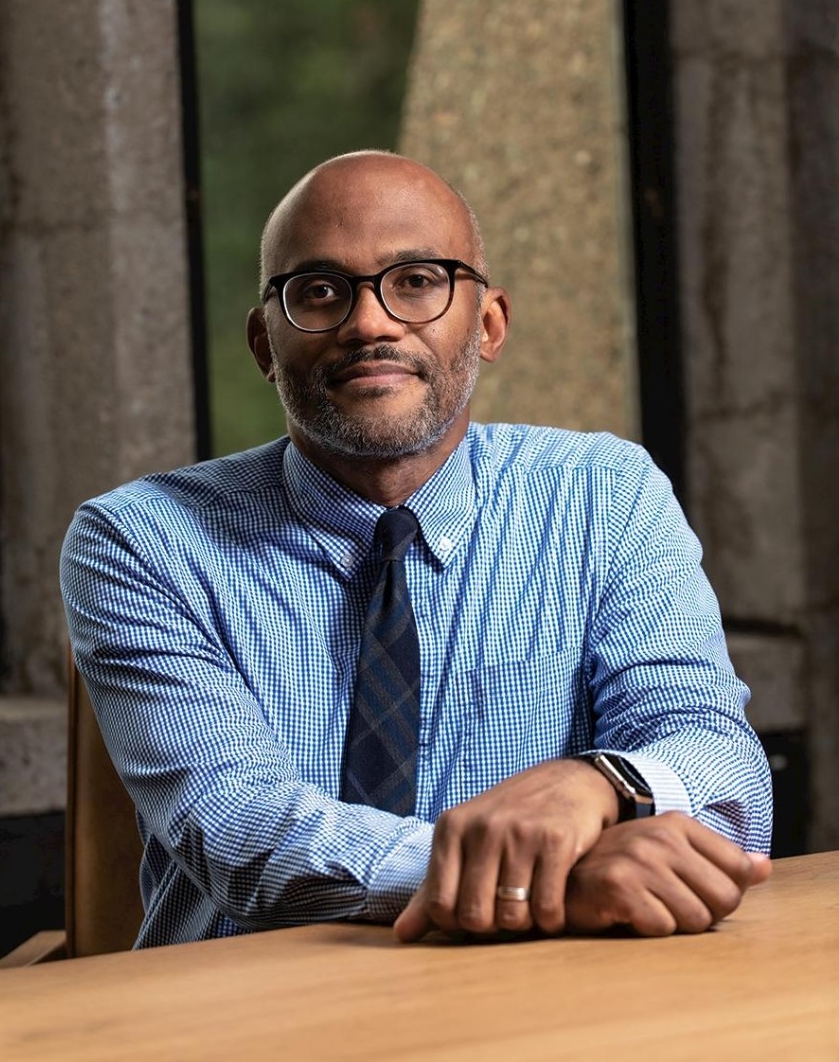 "There hasn’t been much attention to race in the history of psychiatry and it means a great deal to me to be part of a wave of historians changing that," said Summers, a cultural historian whose teaching and research areas are the United States in the 19th and 20th centuries, with a focus on race, gender, sexuality, and medicine. "Having worked on this book for as long as I did, it’s particularly gratifying to have the importance of the work acknowledged by this group of specialist historians."

Madness in the City of Magnificent Intentions is a study of Saint Elizabeths Hospital, once one of the country’s preeminent research and teaching psychiatric hospitals, and its relationship to Washington, D.C.’s African American community. Saint Elizabeths was established to treat insane soldiers and sailors as well as civilian residents in the nation's capital. From the start, it admitted Black patients, making it one of the few American asylums to do so.

The book traces Saint Elizabeths from its founding in 1855 to the 1980s and demonstrates how race was central to virtually every aspect of the hospital’s existence, from the ways in which psychiatrists understood mental illness and employed therapies to treat it, to the ways that Black patients experienced their institutionalization. In the book, Summers argues that assumptions about the existence of distinctive black and white psyches shaped the therapeutic and diagnostic regimes in the hospital and left a legacy of poor treatment of African American patients, even after psychiatrists had begun to reject racialist conceptions of the psyche.

Summers drew on a variety of sources for his book, including patient case files. Despite the poor treatment, the book contends, Black patients and their communities asserted their own agency and exhibited a "rights consciousness" in large and small ways, from agitating for more equal treatment to attempting to manage the therapeutic experience.

Madness in the City of Magnificient Intentions: A History of Race and Mental Illness in the Nation's Capital