Boston College History Professor Conevery Bolton Valencius has been named a fellow by the American Association for the Advancement of Science, a significant and distinct honor within the science community. 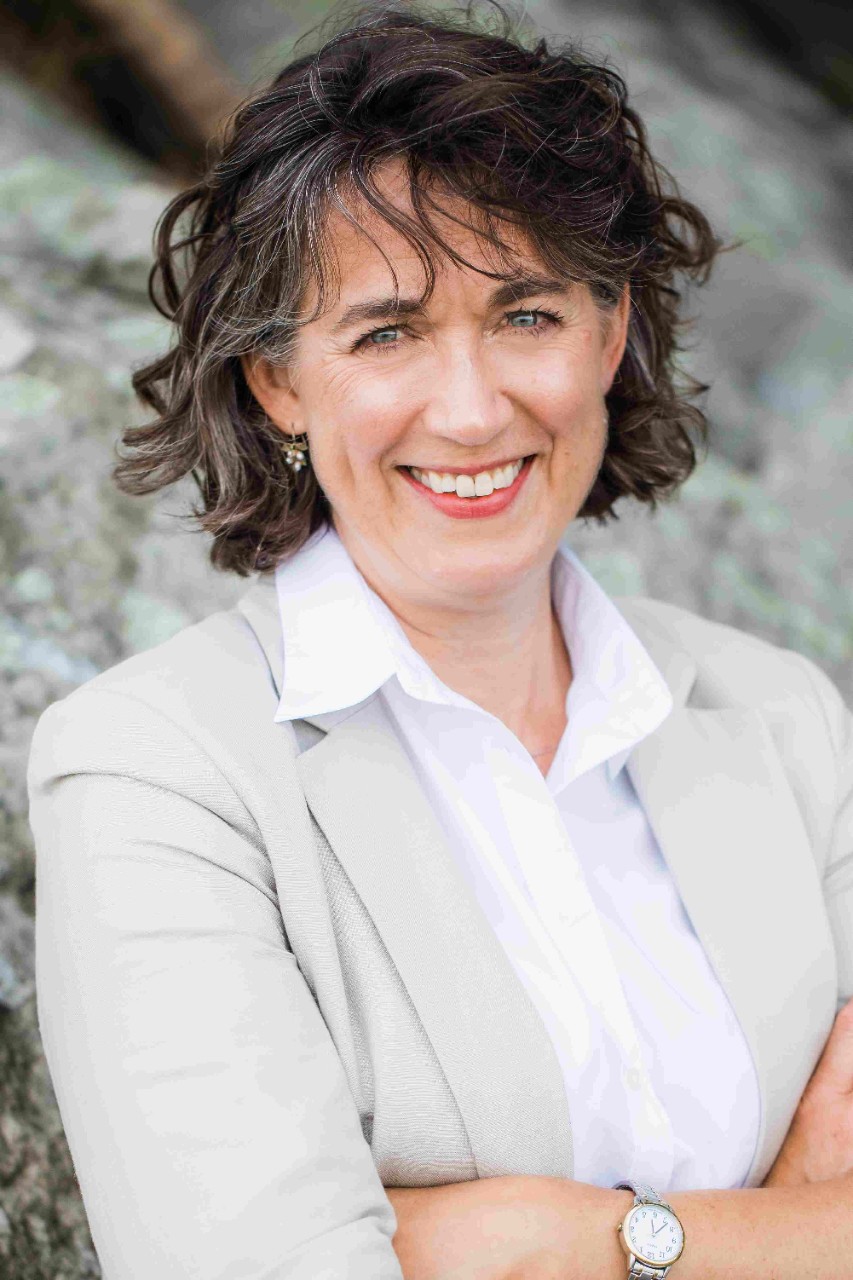 She was cited by AAAS for her “outstanding contributions to the history of seismology and American health and the environment, and for excellence in communicating the history of science to the public.”

"I am immensely honored to be an AAAS Fellow," said Valencius.  "The work of AAAS is vital in facing  our current challenges. I am humbled to stand in such company."

Valencius is the author of The Lost History of the New Madrid Earthquakes and The Health of the Country: How American Settlers Understood Themselves and Their Land.

The 2021 class of AAAS Fellows includes 564 scientists, engineers, and innovators from around the world.  Since 1874, election as an AAAS Fellow has recognized scientifically and socially distinguished achievement.

“AAAS is proud to honor these individuals who represent the kind of forward thinking the scientific enterprise needs, while also inspiring hope for what can be achieved in the future,”  said Dr. Sudip S. Parikh, chief executive officer and executive publisher. “These honorees have gone above and beyond in their respective disciplines. They bring a broad diversity of perspectives, innovation, curiosity, and passion that will help sustain the scientific field today and into the future.”

Valencius, who joined BC in 2016, was previously a Katherine Hampson Bessell Fellow at the Radcliffe Institute for Advanced Study, and an associate professor at the University of Massachusetts Boston. She began her academic career as an assistant professor at Washington University in St. Louis after earning a Ph.D. in the History of Science from Harvard University and a B.A. from Stanford University.

She is currently writing a book about earthquakes and contemporary energy, focused on the emerging science of induced seismology and hydraulic fracturing.

“Professor Valencius has done pathbreaking work in the history of science,” said Prasannan Parthasarathi, chairperson of the History Department.  “It’s gratifying to see that the country’s leading association of scientific scholars has recognized her seminal contributions.”

AAAS, based in Washington, D.C., was founded in 1848 and includes more than 250 affiliated societies and academies of science, serving 10 million individuals. The world’s largest general scientific society and publisher of the Science family of journals, AAAS advances the goal of socially engaged science through initiatives in science policy, international programs, science education, and public engagement.