BC a top producer of Gilman Scholarship winners

Boston College is among the nation’s leaders in selections for the Gilman Scholarship, a prestigious U.S. State Department-sponsored program for outstanding undergraduates to study or intern abroad.

In the past 20 years, 111 Boston College students have been awarded the competitive scholarship, more than any other university of its size in New England. This places BC among the 20 top Gilman producers in the medium-sized institution category nationally, alongside Notre Dame, Northwestern, and Georgetown.

Since the Gilman Scholarship program was created by Congress in 2000, nearly 35,000 students have gone to more  than150 countries around the globe. The scholarship supports Pell Grant recipients who otherwise would have difficulty affording to study or intern overseas.

“This award was really critical to me studying abroad, or at least studying abroad the way I wanted to,” said Ariel Lynch ’20, a 2019 Gilman recipient who spent several months studying at the University of Cape Town in South Africa.

Her time there coincided with a water crisis, she recalled, which helped “put things in perspective” for her—an illustration of how the Gilman Scholarship opened the door to a fundamentally new college experience for her, academically and culturally.

Leaving the Western academic higher education system and “going into Sub- Saharan Africa was really important to me because it was uncomfortable,” Lynch said, “and I think that’s a level of discomfort that I hadn’t experienced yet in the classroom.”

Lynch’s comment echoes that of the late New York congressman Benjamin Gilman (1922-2016) after his namesake program was established: “Living and learning in a vastly different environment of another nation not only exposes our students to alternate views. It also provides our students with the opportunity to return home with a deeper understanding of their place in the world, encouraging them to be a contributor, rather than a spectator in the international community.” 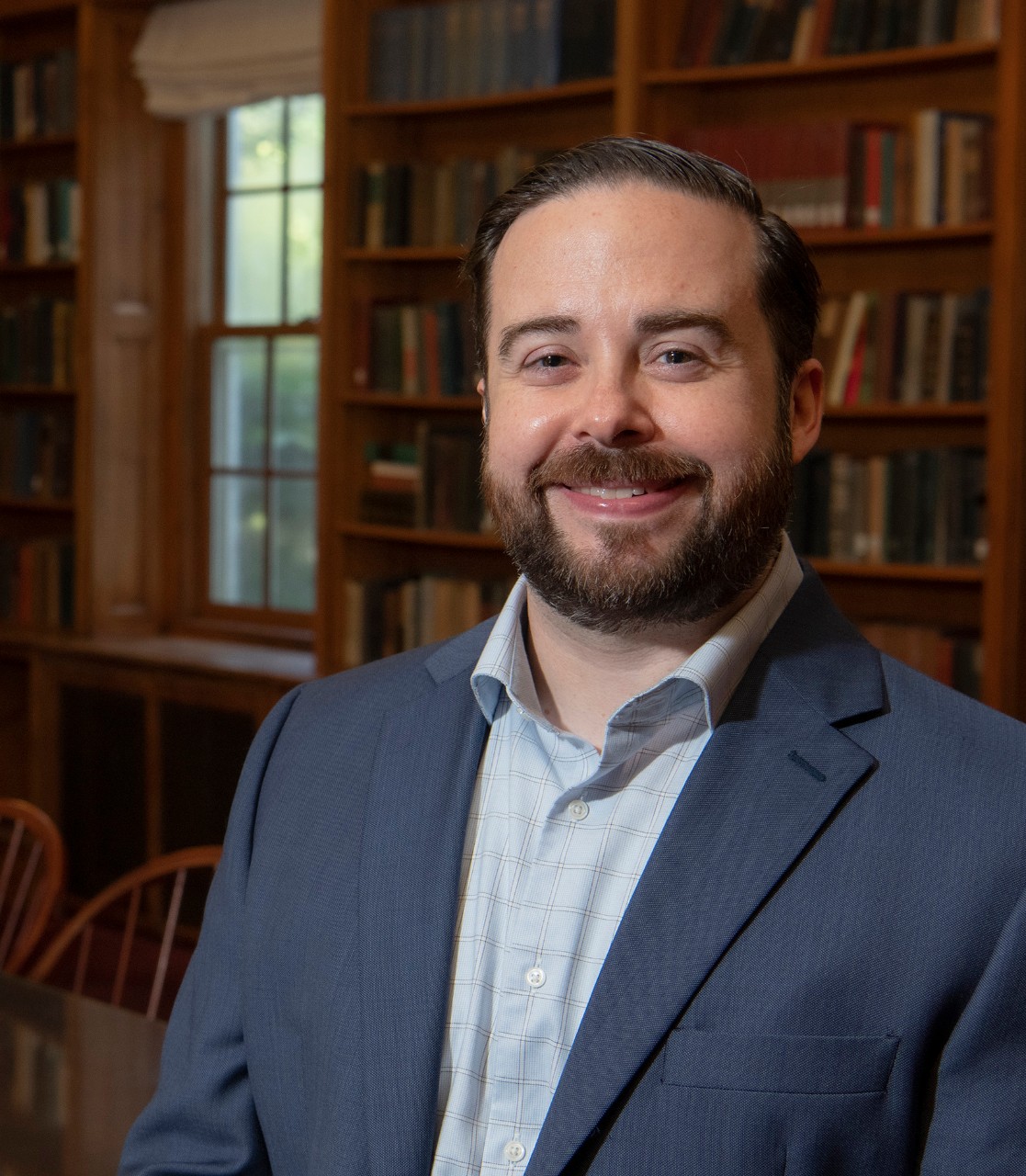 Boston College works hard to help connect students to opportunities that will support their postgraduation goals, said Office of Global Education Director Larry Pickener. The Gilman program is a particularly outstanding choice for undergraduates, he said, “especially if their career goal is to work in national security and diplomacy.”

Although Lynch hasn’t fully made up her mind about what path to take after she finishes graduate school at Brown University, she has already joined the many BC students who have taken part in distinguished study-abroad programs. The University is among the top 16 American doctoral institutions for producing Fulbright Scholars, and in 2018 saw Isabelle Stone ’18 become its third Rhodes Scholar.

Boston College alumni leading successful careers in international diplomacy and relations include former U.S. Secretary of State John Kerry J.D. '76, H'14, now the presidential envoy for climate issues; R. Nicholas Burns '78, H '02, former ambassador to NATO and Greece, and confirmed in December 2021 as U.S. ambassador to the People's Republic of China; Catherine Russell ’83, who recently assumed the post of executive director of UNICEF; and Jane Hartley ’72, former United States ambassador to Monaco and France, and nominated in January by President Biden to serve as ambassador to the United Kingdom.