In their search for therapies to treat COVID-19, doctors have turned to recovered patients in order to use their antibody-rich blood plasma to help heal those infected with the coronavirus.

The Convalescent Plasma Initiative was launched by organizers in the New York area to spur donations and advance a novel type of plasma therapy researchers are now studying to determine if it can be used to prevent onset of the disease as well as speed recovery.

In order to create a system that incentivizes plasma donors, the initiative turned to Boston College economists Tayfun Sönmez and Utku Ünver. The experts in “matching markets” and “mechanism design,” blend their expertise in these two fields to help pair recipients with unique “goods”—such as donor organs, school assignments, and ventilators—that are allocated without an exchange of money. 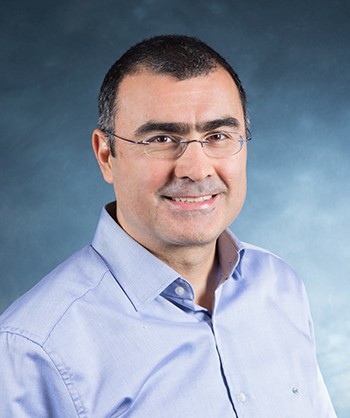 Joining forces with two other economists, Scott Kominers and Parag Pathak, Sönmez and Ünver developed a community incentive system they believe can spur COVID-19 survivors to donate their plasma for a “passive” vaccine that delivers convalescent plasma in the form of an injection of hyperimmune globulin (HiG), the same platform used to prevent or treat tetanus and other infections. Convalescent plasma is typically delivered to hospitalized patients through an intravenous line.

Sönmez and Ünver saw the need for such a system based on social media posts from their native Turkey, which highlighted concerns among potential donors, who wanted a way to ensure they could help family and friends who might become ill while contributing their plasma to help strangers battling the disease. The economists realized that offering “community vouchers” to give family priority for plasma in the future could alleviate those concerns.

“It became clear existing practices harbored some disincentives for donation and that we could help to solve these problems with a voucher system that essentially serves as an insurance system,” said Sönmez. “We often rely on application specific incentives to increase the efficiency of the system. For the case of convalescent plasma, the incentives are carried out through the vouchers that assure a donor's loved ones have access to convalescent plasma (or an HiG product) in case the need arises in the future.” 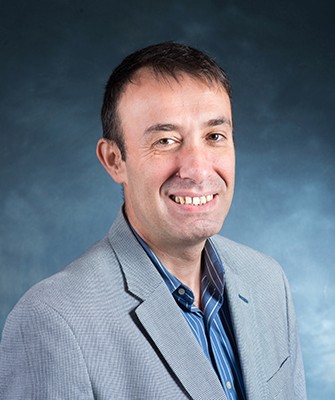 Mordy Serle, a New York attorney who has helped to organize the initiative, said COVID-19 survivors in the Hasidic and Orthodox Jewish community—which was hard hit by the illness early in the pandemic—have donated 80 percent of the convalescent plasma supply in the U.S. His goal is to create a supply that could serve 1 million people in vulnerable populations.

“There are tens of thousands of donors, but you still need to expand the donor pool,” said Serle. “The Orthodox community has stepped up, without incentive, and donated to regional pools outside of the community. In order to continue, this community voucher plan that Tayfun has worked on at our request, is extremely important.”

“The role of matching is critical to increase the scale, which will advance the success of this as a treatment,” Serle added.

While still in clinical trial phases, an approved HiG therapy could be used to treat hundreds of thousands of the most vulnerable members of the population, or used to stifle an outbreak, a so-called “ring” approach that delivers the therapy to the contacts that encircle a COVID-19 patient, said Serle.

Plasma donation is not the only area where Sönmez and Ünver have looked to create incentives for people to make life-changing donations. In May, they co-authored a paper in the journal Econometrica that builds on their earlier work on kidney exchange, an area where their w ork has been previously heralded. Their paper “Efficient and Incentive-Compatible Liver Exchange,” co-authored with Haluk Ergin, offers a donor exchange system the researchers project can increase the number of liver transplants by more than 30 percent, as well as increase the share of left‐lobe transplants, which are considered safer.

“The role of matching is critical to increase the scale, which will advance the success of this as a treatment.”

In July, the American Economic Review published “Incentivized Kidney Exchange,” co-authored with another Boston College economist M. Bumin Yenmez. Their incentive system is designed to encourage “compatible pairs”—direct biological matches who typically make direct donations—to participate in kidney exchanges with “incompatible pairs” who cannot make direct donations themselves. In return for joining the exchange, compatible pairs would receive priority to receive a kidney from a deceased donor should the initial transplant fail in the future.

“This innovation has a potential to increase the number of transplants from kidney exchanges by more than 150 percent if all compatible pairs can be incentivized in this way” said Ünver. “This is 1,800 additional kidney transplants in the U.S. alone.”

Sönmez said the work in each of the three areas is intended to create appropriate incentives to save more lives.