Eminent labor economist was among first to study wage and income equality in U.S.

Retired Professor of Economics Peter Gottschalk, an eminent labor economist who was among the first scholars to study the increasing inequality in wages and incomes in the United States, died on March 25. He was 78 and resided in Portland, Ore., with his wife, Barbara. 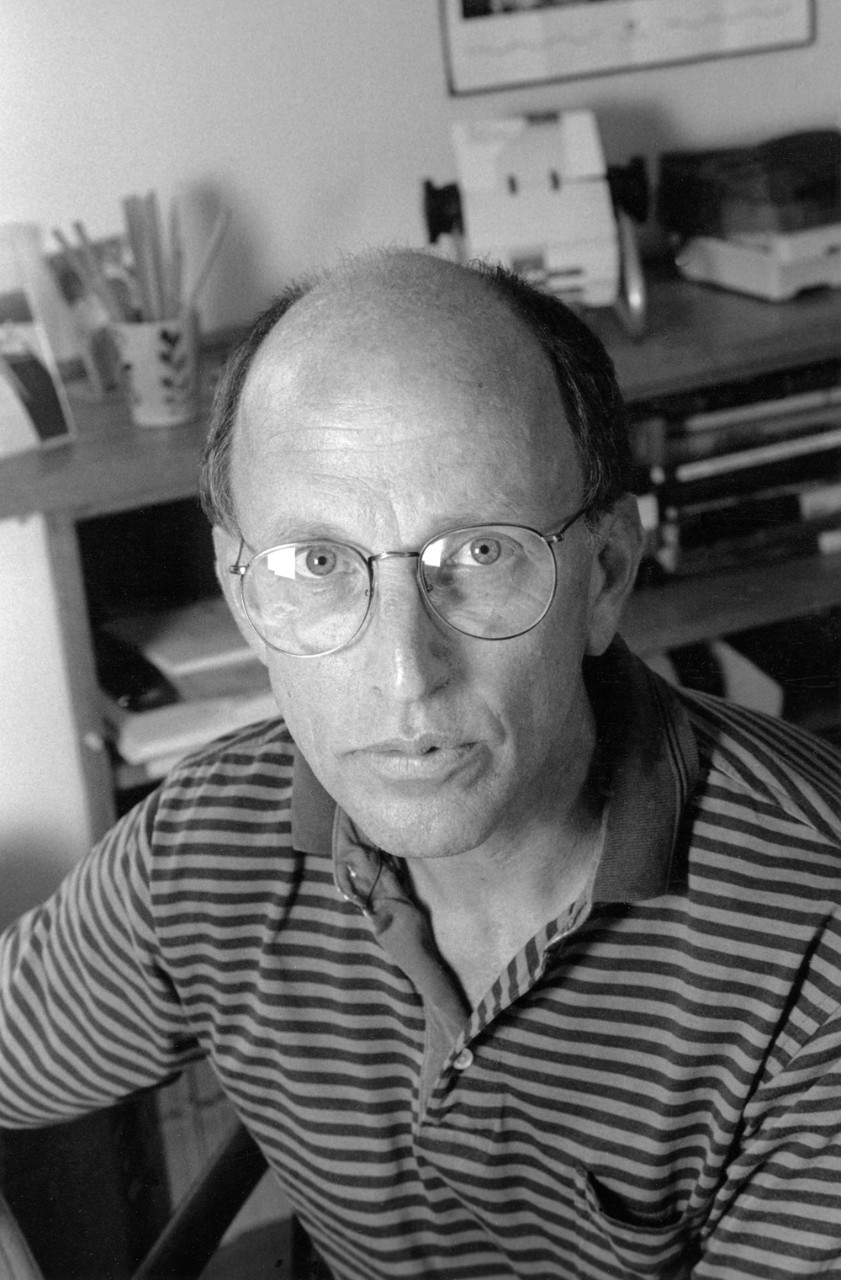 Dr. Gottschalk joined the BC economics faculty in 1987 and retired from teaching in 2010. He also taught at the University of California-Santa Cruz, and at Williams, Mount Holyoke, and Bowdoin colleges.

He was the co-author of America Unequal and co-editor of Uneven Tides: Rising Inequality in America and Generating Jobs, and published articles in many leading journals including the American Economic Review, Journal of Political Economy, Journal of Economic Literature, Review of Economic Statistics, and Journal of Human Resources.

In addition to wage and income inequality in the U.S., Dr. Gottschalk also focused on welfare dependency, earnings instability, job mobility, and policies to increase employment and earnings of the disadvantaged.

“Peter was a wonderful colleague in every dimension,” said Professor of Economics Joseph Quinn. “After teaching at several liberal arts colleges, he found his home at Boston College, where he loved teaching our undergraduates and even more, I suspect, working with our graduate students on his and their cutting-edge research.  Peter was a dedicated and demanding dissertation advisor, as a number of his former students have reminded me. He was a great contributor in our seminar series, and always a voice of reason. And just a lovely man! We will all miss Peter immensely.”

Dr. Gottschalk was a respected advisor to his graduate students, many of whom emailed the department to express their condolences following news of his death, said Economics Professor and Chair Christopher Baum.

Dr. Gottschalk was a co-organizer or participant in the IRP Summer Research Workshop on low-income populations. He was also a visiting scholar at the Russell Sage Foundation and a visiting fellow at the Brookings Institution. He received bachelor’s and master’s degrees from George Washington University and a doctorate from the University of Pennsylvania.

He was an avid sailor and competitive rower, partial to wooden boats, and remained an enthusiastic rock climber despite his advancing Parkinson’s disease. His love of skiing and climbing were deeply connected to his time spent in the Chamonix region of France.

Dr. Gottschalk was proud to have assisted the producers of the movie “The River Wild,” as they prepared to film a scene with actress Meryl Streep rowing on the Charles River. Unable to procure a wooden rowing shell, the producers were put in touch with Dr. Gottschalk, who loaned his craft to the production.

“It seems that Peter and Meryl were about the same height, and, with a sizable indemnity, Peter was willing to rent his shell for her use,” said Baum.

Barbara, his wife of nearly 56 years, partnered in their sailing, skiing and climbing adventures, in travels across the globe, and in their love of opera and dance, colleagues said. He is also survived by his daughter and son-in-law, Julie and David Murphy, and their children, Lauren and Ryan. Services have been held.