Two Boston College scientists have been awarded research grants by the National Science Foundation and the Mathers Foundation. 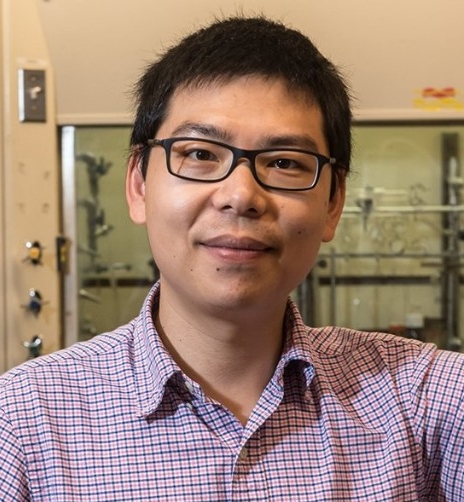 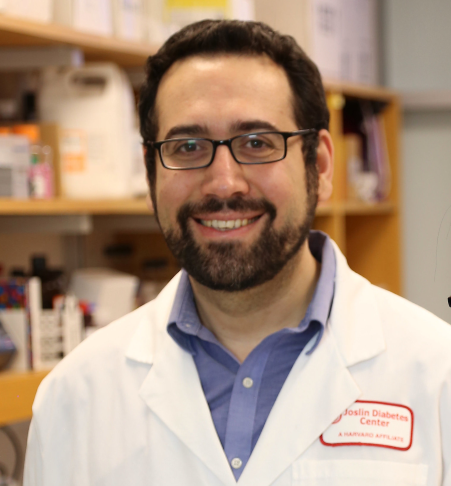 Niu’s award will support the project “Radical Cascade-Driven Polymerization and Depolymerization,” which will endeavor to grow polymer chains more uniformly than during a conventional chemical reaction. The NSF CAREER awards program supports early-career faculty in the sciences.

It is the third major grant in the past year for Niu, whose research focuses on creating sustainably-oriented polymers to address pressing needs in biomedicine, materials, and environmental sciences.

Last spring, Niu was one of 10 researchers from across the U.S. to be named a Beckman Young Investigator, which carries with it a four-year, $600,000 grant. In October, he was awarded a $2.3 million National Institutes of Health Director’s New Innovator Award, part of the NIH’s High-Risk, High-Reward Research Program.

Discussing his project, Niu said conventional acrylic plastics usually have their functional groups—the chemical structures that give them their unique properties—appended on the side of the chain, with the backbone, or “main chain” being simple hydrocarbons. This, however, limits the properties of these plastics and also makes them non-degradable.

“The NSF CAREER-funded project of my lab will develop a new technique that can use radical polymerization to produce plastics with their functional groups incorporated in the backbone, rather than on the side chain,” Niu said. “The important advantages of our technique include creating a completely new class of plastics with novel functions, and making these plastics degradable and sustainable.”

The Mathers Foundation grant will support Altindis’s research on Type 1 diabetes.  Altindis and his team will explore the role of gut microbes and viruses triggering the autoimmunity of Type 1 diabetes.

According to Altindis, molecular mimicry is one autoimmune mechanism in which the immune system cannot distinguish between a foreign antigen that shares a structural similarity with a host protein and the actual host protein.

“The main focus of our lab’s research is to understand the role of microbial mimics of human hormones in human disease and health,” said Altindis. “We are very grateful to receive this award and recognition of our work in this early stage by the Mathers Foundation. This awarded project is at the center of our research program. It will allow me to ask some high risk/high reward questions that have the potential to better understand the cause of Type 1 diabetes.”

Altindis’s grant marks the first time a University scientist has been awarded funding from the Mathers Foundation, which sponsors scientific research to advance knowledge in the life sciences, with potential translational applications.