Retiring faculty and staff reflect on their time at BC

Boston College recognizes those faculty, administrators, and staff who have retired or marked 25 years at the University during the 2020-2021 academic year. Read the full list here.

​Below, four retiring members of the community reflect on their time at BC. 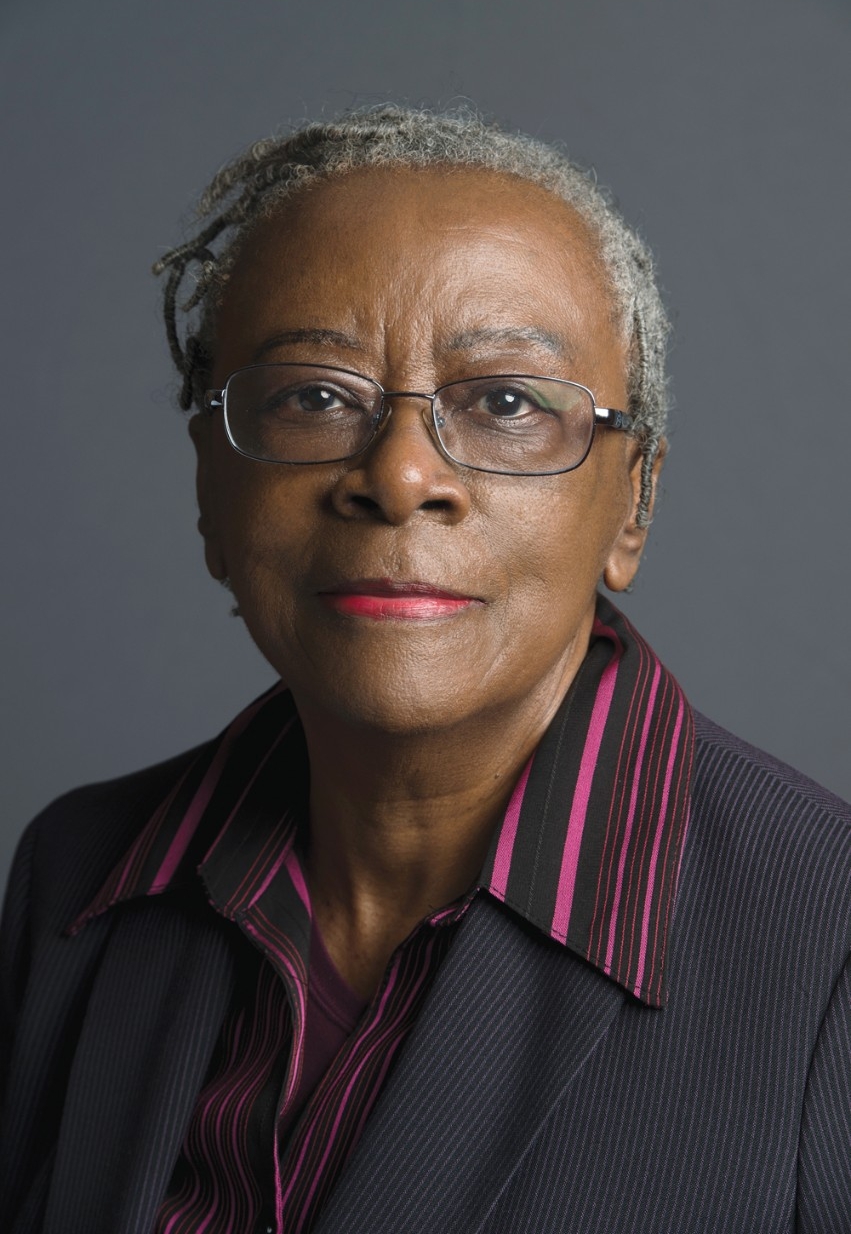 Janet Helms
Augustus Long Professor of Counseling, Developmental and Educational Psychology
Lynch School of Education and Human Development
Founding Director of the Institute for the Study and Promotion of Race and Culture
Began working at BC in 2000

“When I came to BC, race was not a comfortable topic.  In fact, having ‘race’ in the institute’s name was distressing to many people on campus.  Research into race was considered ‘high risk’ in the beginning, and we had many small battles in our effort to normalize race as a topic. Now, the term ‘race’ is all over the place, at BC and throughout the country, and I believe the institute not only helped the University focus on it, but also helped the BC community to join the rest of society in acknowledging the relevance of issues of race and diversity happening nationwide. In particular, our institute’s national conference, the Diversity Challenge, did a lot to normalize race and ethnic culture.  It was useful to BC to see a diversity of people of color on campus, whether conference attendees were individual scholars or groups participating in on-campus activities, and for administrators to learn not to fear them.” 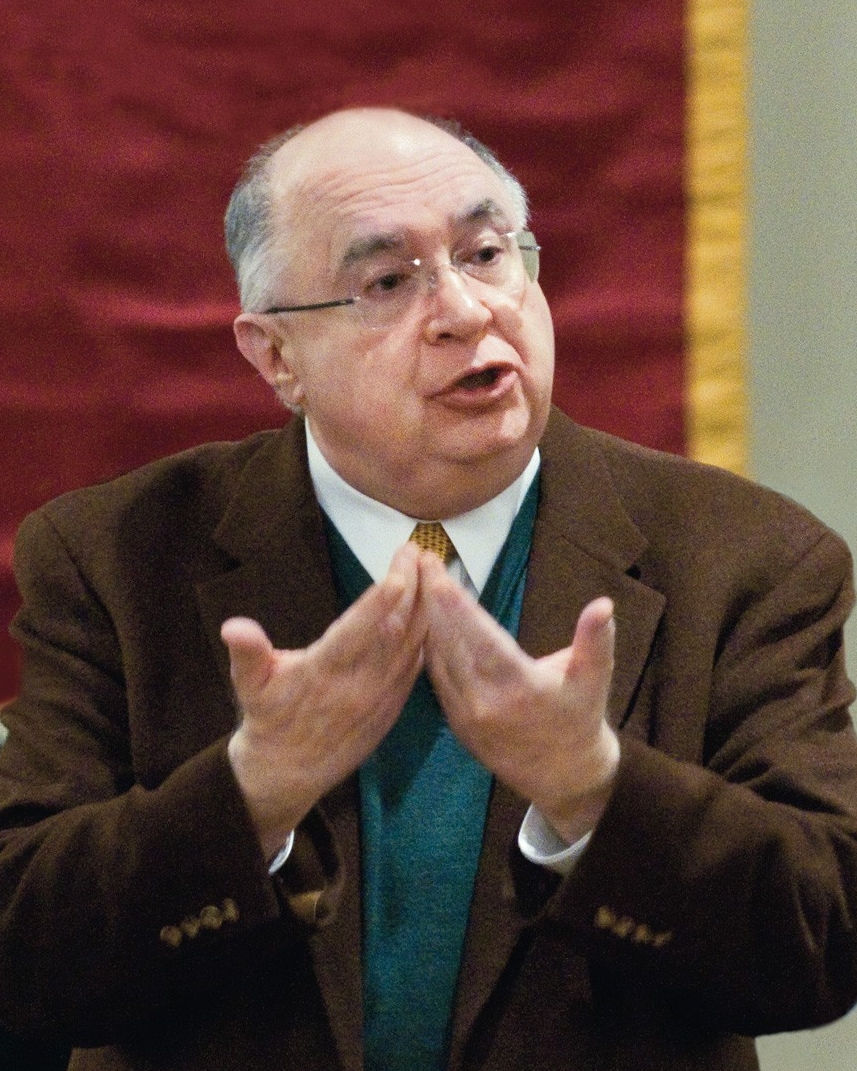 Fr. Michael Himes
Professor of Theology, Morrissey College of Arts and Sciences
Began working at BC in 1993

“Being a part of Boston College is not only a job or profession; it is a vocation.  It’s a lifelong project which one undertakes, not only for one’s self, but for all who will enter this ongoing conversation. At BC, we’re engaged in an ongoing conversation which enables us to come together as a community.  Central to Boston College is that it’s a place where people are giving themselves away to others, and in doing so, we become what is most valuable to say about being human.  We become the people who celebrate the reality of God—that God is pure and perfect self-gift. Boston College has given me rich frameworks and many opportunities to participate in conversation and for which I am profoundly grateful.” 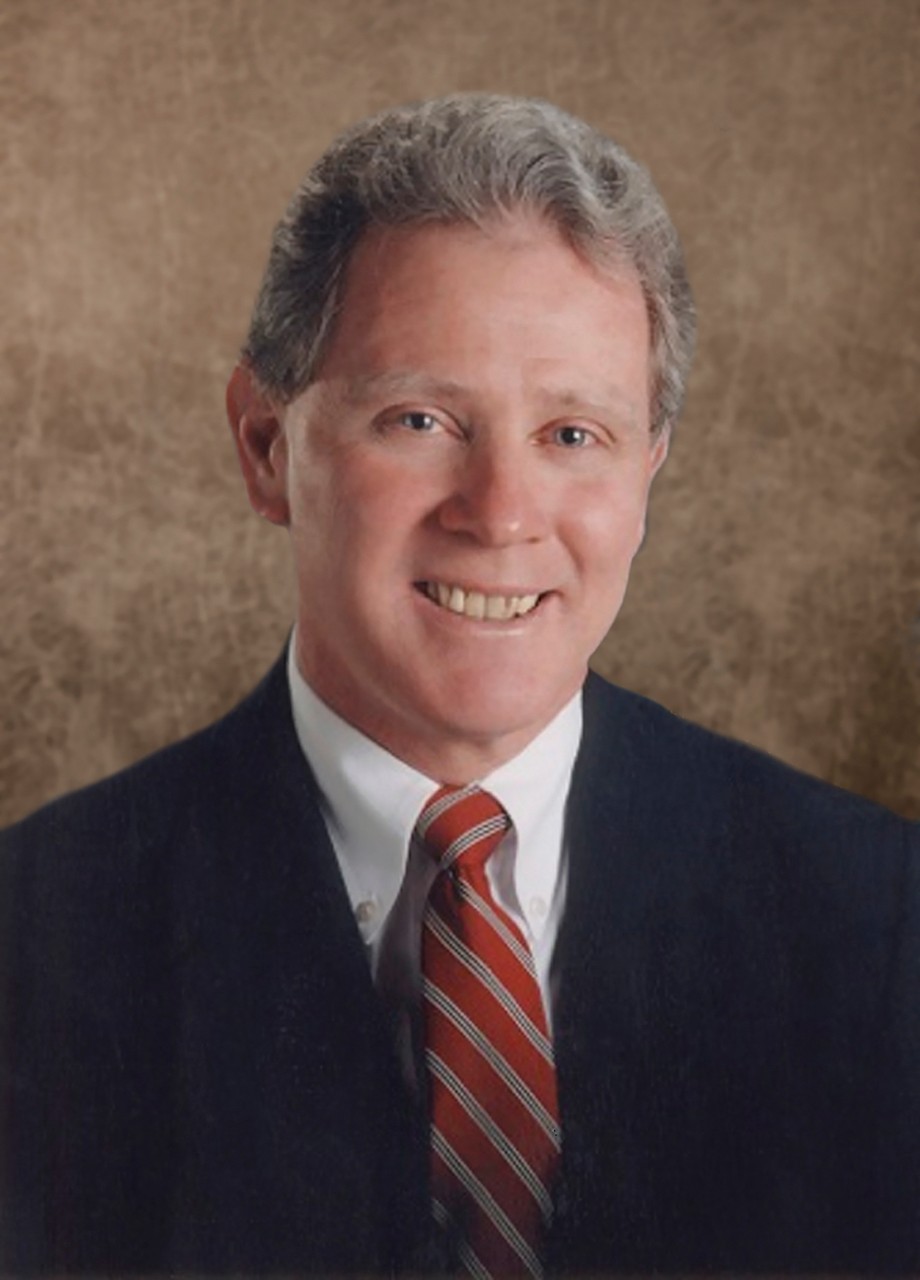 “My initial impressions of BC were formulated when I was working at another university. From the outside looking in, it appeared to be a very prestigious and well-respected university and I was impressed by the quality of the people that I had met from BC. After working here for 40 years, I’d have to say that I’m even more impressed with the students, faculty, and staff that I’ve met. When Pete Frates came down with ALS, the whole University rallied around him and his family. It’s wonderful to work at a place where you can count on people that you see each and every day to support you. BC is a compassionate, supportive, and caring community and a great place to work.” 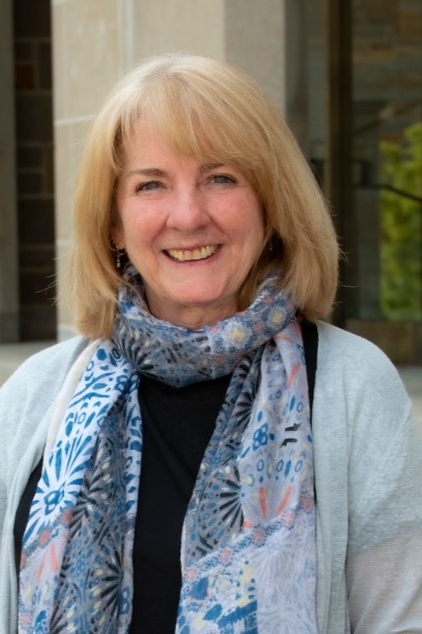 Mary McGranahan
Director of Financial Aid, Student Services
Began working at BC in 1978

“When I joined BC, I knew pretty quickly that I had joined a student-centered, supportive community, one that is built on relationships.  And working in Student Services has only reinforced that impression.  Since our office deals with all sorts of student issues, I’ve had the opportunity to collaborate with staff from all over campus to help students succeed.  From working with families on financial aid issues, answering billing questions, working long hours to meet a deadline, or processing ID cards, I have witnessed the dedication, hard work and genuine caring that people here bring to their jobs every day.  I feel so fortunate for the relationships I’ve formed here and for the fun we’ve had.  I shall miss it.”