Challenging Environmental Racism: From the Local to the Global, a virtual event conceived by the Schiller Institute’s Seidner Executive Director Laura J. Steinberg and planned by a committee of 18 faculty, staff, and students from throughout the University community, will feature renowned environmental sociologist David Pellow, the Dehlsen chair and professor of Environmental Studies, and director of the Global Environmental Justice Project at the University of California-Santa Barbara, and the Rev. Mariama White-Hammond, a prominent advocate for ecological and social justice and the founding pastor of the New Roots AME Church in Dorchester, Mass. 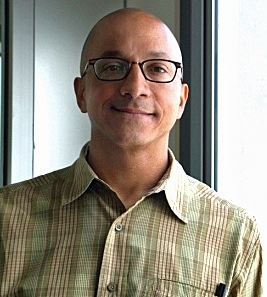 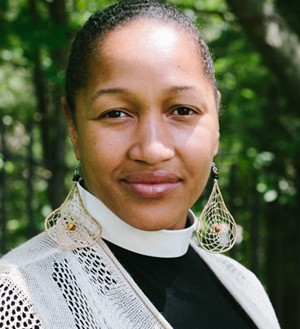 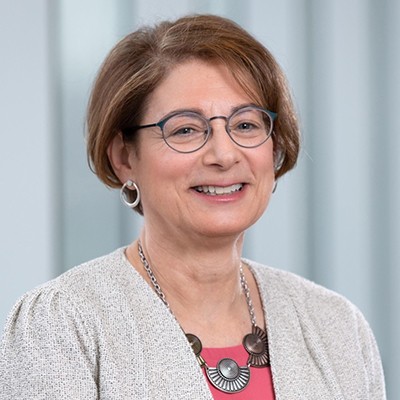