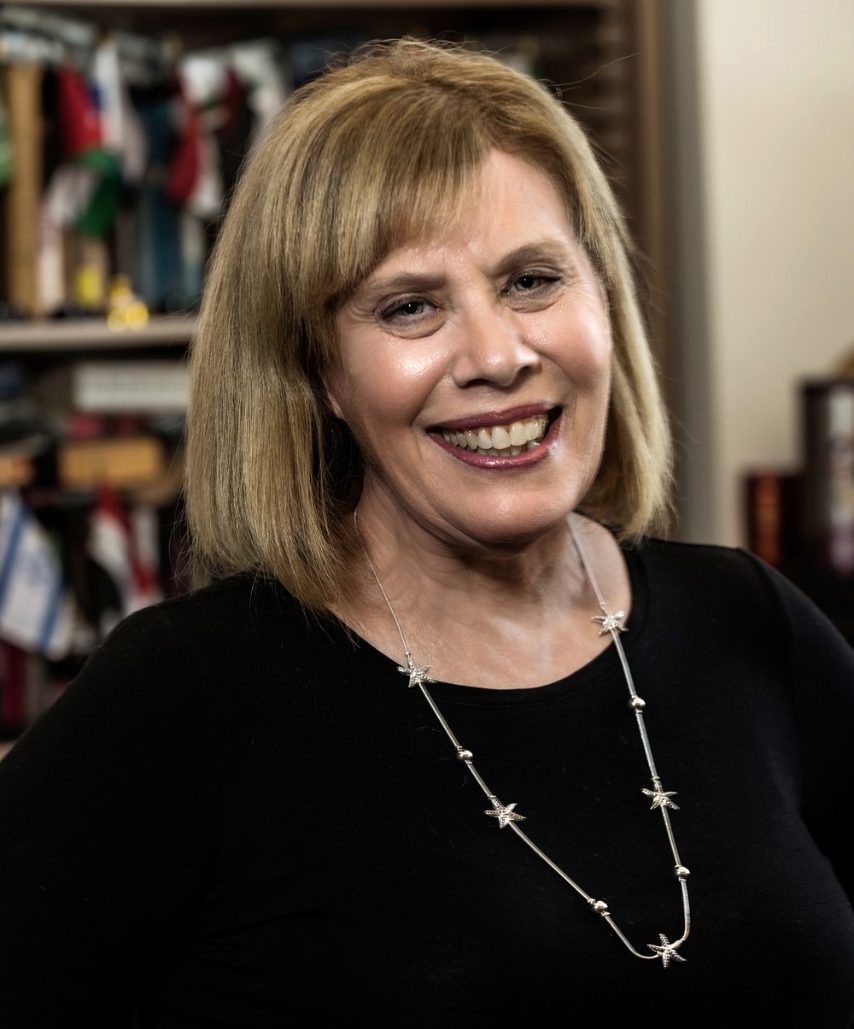 A professor of the practice in the Political Science Department and a 1976 alumna, Bailey was appointed in 2017 to co-lead the program with Fr. Keenan, who had been director since 2010. She becomes the third director in the history of GPSP, which was founded in 1991 with Dennis Sardella, a now-retired professor of chemistry, as its head.

The Gabelli Presidential Scholars Program is an integrated honors educational experience designed to embody the best of the University and its Jesuit heritage of educational excellence in service to society, and is centered around four pillars: global leadership; hospitality; fidelity to our partners; and promoting the common good. Students are chosen on the basis of academic excellence, demonstrated leadership ability, and significant community service. They take part in weekly meetings, cultural events, and community service projects during the academic year, as well as service learning, international study, and professional internships during the summer.

Since the program’s founding, students in the GPSP have won a number of prestigious academic awards, including Rhodes, Marshall, Truman, Churchill, and Fulbright scholarships.

“Fr. Jim Keenan's decade at the helm of the Gabelli Presidential Scholars Program has been marked by his personal concern for the program's students and alumni and his commitment to building and sustaining a supportive community of scholars,” said Provost and Dean of Faculties David Quigley. “Kathy Bailey promises to build on the program's recent successes and she will surely bring her characteristic commitment to teaching and her students to the directorship.  Generations of Boston College students have benefited from her caring approach to advising and mentoring.”

“Having the opportunity to closely observe the program these last few years and work closely with Jim has been a gift,” said Bailey, who joined the University in 1984. “I’ve seen how thoughtfully it’s been put together. Jim and Dennis worked hard in refining the program each year so that students are continually challenged, not just in their intellectual development but their personal formation. Jim deserves a lot of credit for the excellent job GPSP does in engaging these bright students to think about the world around them and how they can serve others.

“Although I have big shoes to fill, I feel I am not coming in at a disadvantage.” 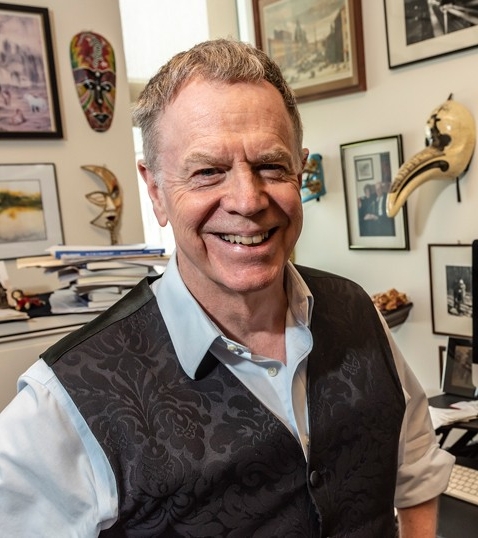 Fr. Keenan said the past decade had seen important developments in GPSP activities and programming, including a beginning-of-the-year retreat; weekly inter-class meetings; a freshman-year trip to Italy; a sophomore-year trip to Central America and eight-week summer experience of working and living in a foreign-language culture; and a junior-year trip to Jordan and Kuwait to encounter Islam.

“I’m very happy that Kathy is assuming the GPSP directorship,” said Fr. Keenan, who is the University’s vice provost for global engagement. “Having worked together these past few years, I know that she brings enormous reach, imagination, wisdom—but most of all a genuine care and respect for the students.”

An expert in Central Asian politics and history, Bailey is known for her rapport with students—in 2017, the BC chapter of Phi Beta Kappa selected her for its annual teaching award—and her involvement in international education: developing and teaching in the summer study-abroad program “Politics and Oil in the Gulf” in Kuwait; helping create undergraduate fellowships and travel and research grants in collaboration with the McGillycuddy-Logue Center for Undergraduate Global Studies; serving as lead faculty member for an multi-institutional initiative for student research abroad; and collaborating on a fund to provide undergraduates with research, language study, internships, and service learning opportunities throughout the Islamic world.

In recognition of these and other efforts, the University’s Office of International Programs selected Bailey as winner of its 2014 Faculty International Excellence Award.

Increased internationalization is among the areas of growth Bailey sees for the GPSP. “We want to continue expanding the opportunities for profound international experiences, expose students to other cultures and languages, especially in some less-traveled destinations. This is an important University-wide goal, and a critical part of the program.”

Bailey also envisions increased support and mentorship for GPSP students in applying for competitive fellowships and scholarships as another objective, as well as strengthening connections with the program’s alumni.

“We have nearly three decades of GPSP graduates who can serve as resources for our Presidential Scholars. They understand what the program is about, and where it can lead you. Having them share their insights will be rewarding—both for us and them.”

Bailey and Fr. Keenan expressed gratitude to the Boston College Wall Street Council, whose generosity established the program and has provided continued support, and in particular to University Trustee Associate Mario Gabelli, for whom the program was named in 2014 following a major gift from the Gabelli Family Foundation.

“Their vision made it possible to create a successful program that has made a difference for many,” said Bailey. “We look forward to carrying that vision onward.”