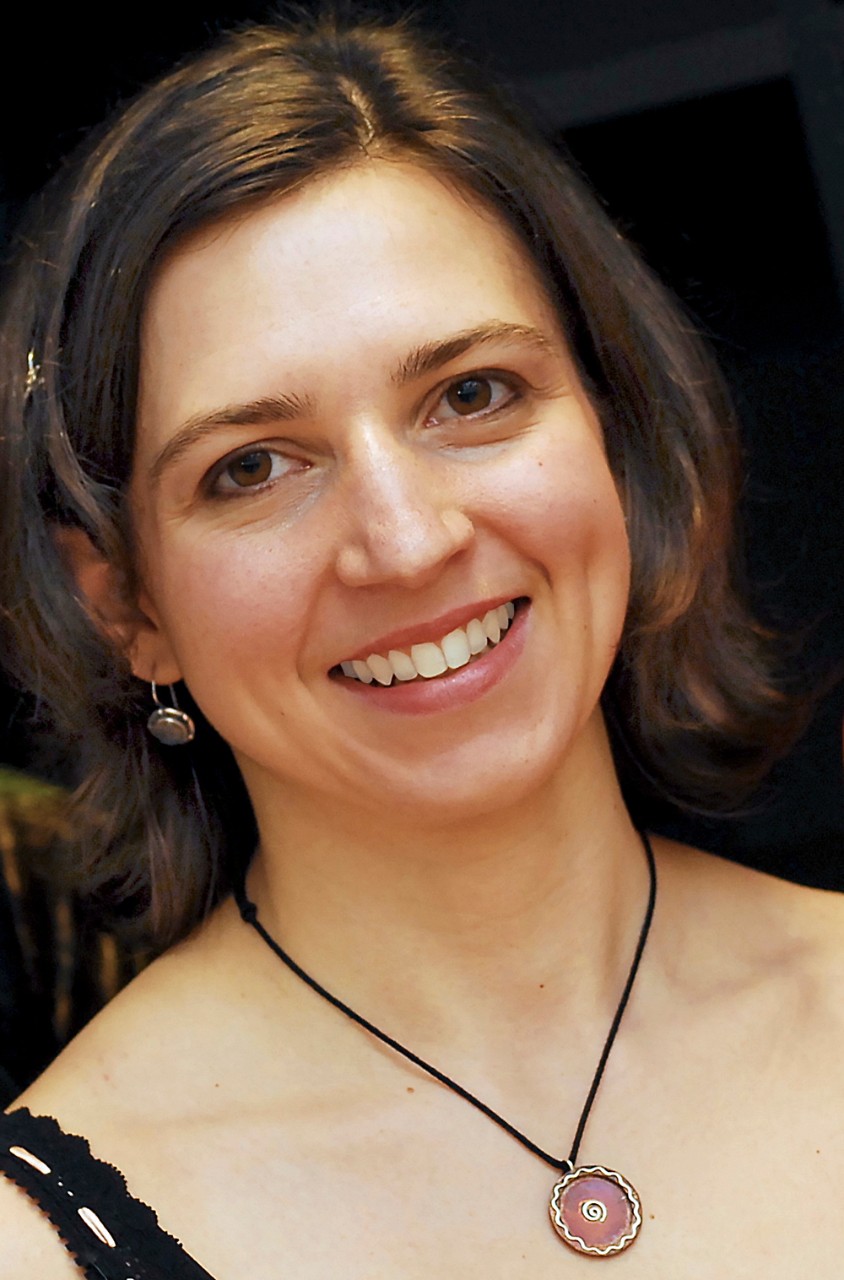 Boston-area Irish dance performer, teacher, and choreographer Kieran Jordan '96 will present the in-person premiere of her documentary about a stalwart group of individuals that has shared a love for Irish dance across time and distance—and in spite of the COVID-19 pandemic—at a free event at Boston College on November 18.

Hosted by the Boston College Gaelic Roots series, the event will take place at 6:30 p.m. in the Theology and Ministry Library Auditorium on BC’s Brighton Campus.

Following the screening of “The Dan Furey Group and a Circle of Squares,” Jordan will lead a Q&A, and demonstrate and teach some of the dance steps featured in the film.

Produced, directed, and narrated by Jordan, the film honors the legacy of Dan Furey, a County Clare fiddler celebrated for his knowledge and teaching of Irish set dancing and old-style step dancing. After Furey’s death in 1993, a group of his dance students resolved to keep his memory alive by gathering regularly to share and reminisce about what he had taught them, and passing it along to others. Over time, their numbers grew and expanded well beyond Ireland to the United States—including Boston—Canada, many parts of Europe, and even Japan and Taiwan.

“The Dan Furey Group and a Circle of Squares” had its official debut earlier this year in virtual format through the Leitrim Dance Festival, which commissioned Jordan to put the film together. The “Circle of Squares” refers to a vital, if improbable, means by which the Dan Furey Group kept its link intact during COVID-19. When the pandemic shut down international travel and most in-person gatherings in 2020, more than 70 dancers turned to the Zoom platform one day in June to communicate, and to keep dancing. Instead of dancing to pre-recorded music, the Furey Group dancers were accompanied in real time by accordionist Dan Accardi ’12, a local musician.

The documentary comprises excerpts from the Zoom session as well as various photos, videos, and film clips. In addition to providing narration, Jordan interviews some of Furey’s friends and others who were inspired by him—among them Michael Tubridy, a founding member of Ireland’s world-renowned band The Chieftains.

“It’s a personal, compelling story about Irish step dancing—not as a performance art or competition, but rather as a social activity that has united dancers internationally, even during the pandemic,” said Jordan. “I think there is something comforting in the idea that, for all the changes in the Irish dance world, and in the world itself, you have a group of several dozen people from different generations and backgrounds that has found joy in a very traditional style of dance.”