A return to South Africa, via Fulbright, for BC alumna

Julia Biango '16, who traveled to South Africa as an undergraduate, will be an English Teaching Assistant at the University of Pretoria 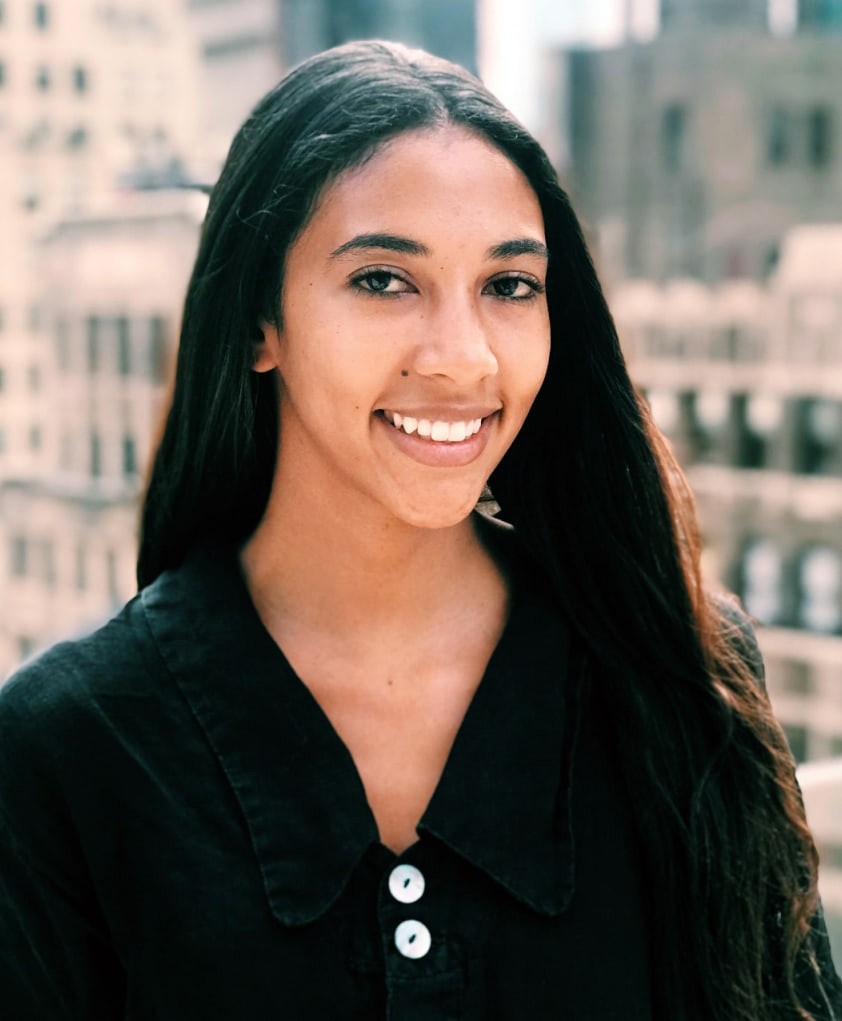 Julia Biango, a 2016 Boston College alumna, has won a prestigious Fulbright U.S. Student Program award to South Africa, where she will work for nine months as an English Teaching Assistant at the University of Pretoria.

This is Biango’s second South African sojourn. As an undergraduate majoring in philosophy and international studies (ethics and social justice track) at BC, she was awarded a McGillycuddy Logue Travel and Research Grant and went to Cape Town, where she explored the concepts of social and economic progress from a developing nation’s perspective.

“I examined contemporary international debates on the social discourses and practices that perpetuate injustice and inequality in South African society,” she explained.

Biango supplemented her studies by working as a tutor in the Manenberg Township and volunteering through an NGO as an instructor at an after-school tutoring project for middle school children.

“I found that development necessitates strides in education, basic resource allocation, race relations, and equal opportunity; it calls for a reversal of compromised historical institutions, which currently serve as barriers to opportunity. Studying in South Africa granted me greater perspective on the linkages between economic and social factors that perpetuate inequalities within society.”

After graduating from BC, Biango went on to study sub-Saharan development policy and global political economy at the Columbia University Master of Arts in Global Thought program, where she earned her degree in 2018.