David Brooks, a journalist, author, and cultural and political commentator who has shared his analysis and opinions as a columnist for The New York Times and through other national media outlets, will address the Boston College Class of 2021 at the University’s 144th Commencement Exercises on May 24.

University President William P. Leahy, S.J., will present Brooks with an honorary degree at the ceremony, which will take place at 10 a.m. in Alumni Stadium, rain or shine. Due to COVID-19 health and capacity regulations, attendance will be limited.

More on the 2021 honorary degree recipients: 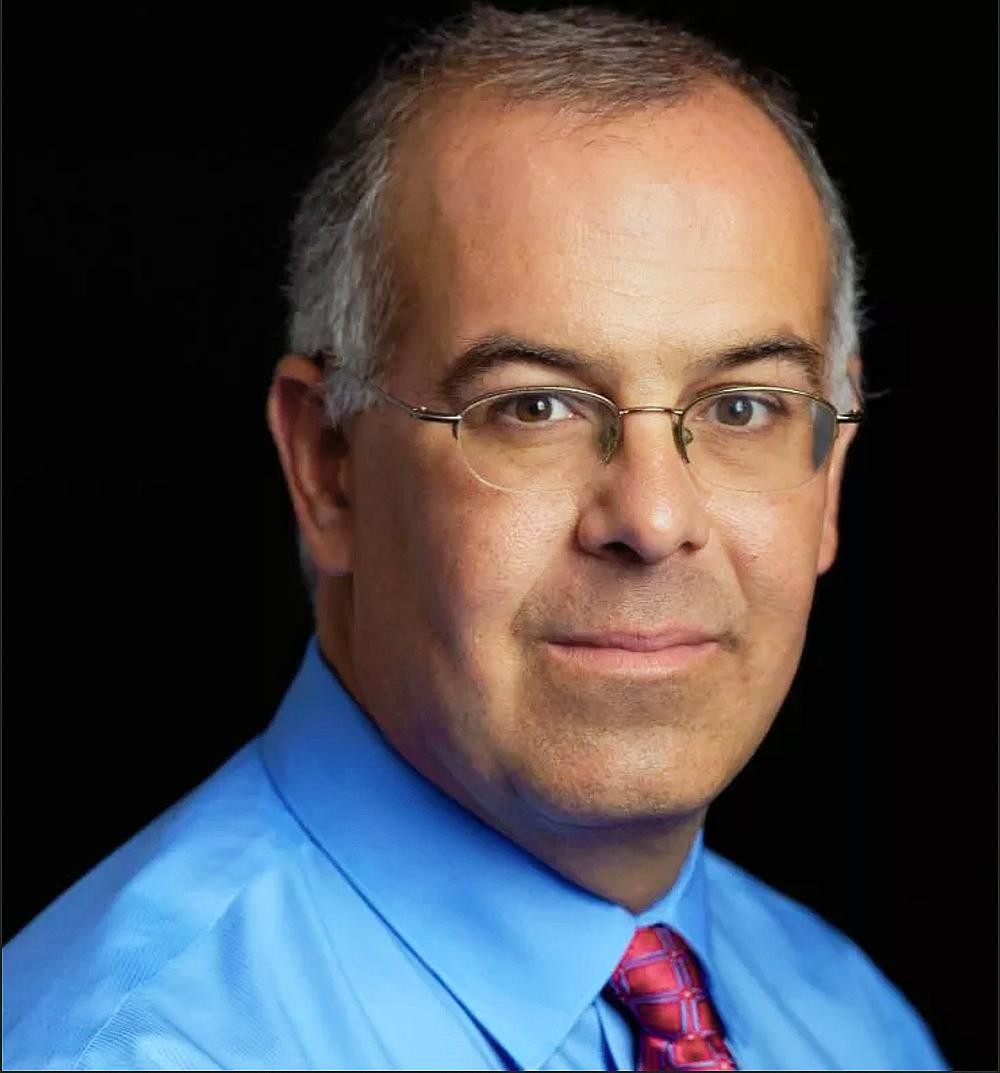 David Brooks has held the coveted position of op-ed columnist for The New York Times for almost 20 years and is a regular commentator on “The PBS Newshour,” NPR’s “All Things Considered,” and NBC’s “Meet the Press.” His career began as a police reporter for Chicago’s City News Bureau and has included various roles at The Washington Times, The Wall Street Journal—where he served as an international correspondent, book reviews editor, op-ed editor, and for a while, movie critic—The Atlantic, Newsweek, and The Weekly Standard.

Described by a Times colleague as a conservative who understands liberals, Brooks has become one of the most high-profile commentators of our time, his trenchant analysis of politics, international news, economics, and social issues read or heard by millions. In 2004, Brooks created the Sidney Hook Awards—named for the philosopher, activist, and author—to honor the year’s best political and cultural journalism, which he announces every December in his Times column.

The Canadian-born Brooks has published four books, including The Road to Character, a No. 1 New York Times bestseller, and most recently The Second Mountain: The Quest for a Moral Life. In his writings and lectures, he has advanced the idea of striking a balance between the two selves within us: the self that seeks “resume virtues”—achieving wealth, fame, and status—and the self that is dedicated to “eulogy virtues,” those that exist at the core of our being: kindness, bravery, honesty, focusing on what kind of relationships we have formed.

A graduate of the University of Chicago, Brooks teaches at Yale University, and is a member of the American Academy of Arts and Sciences. 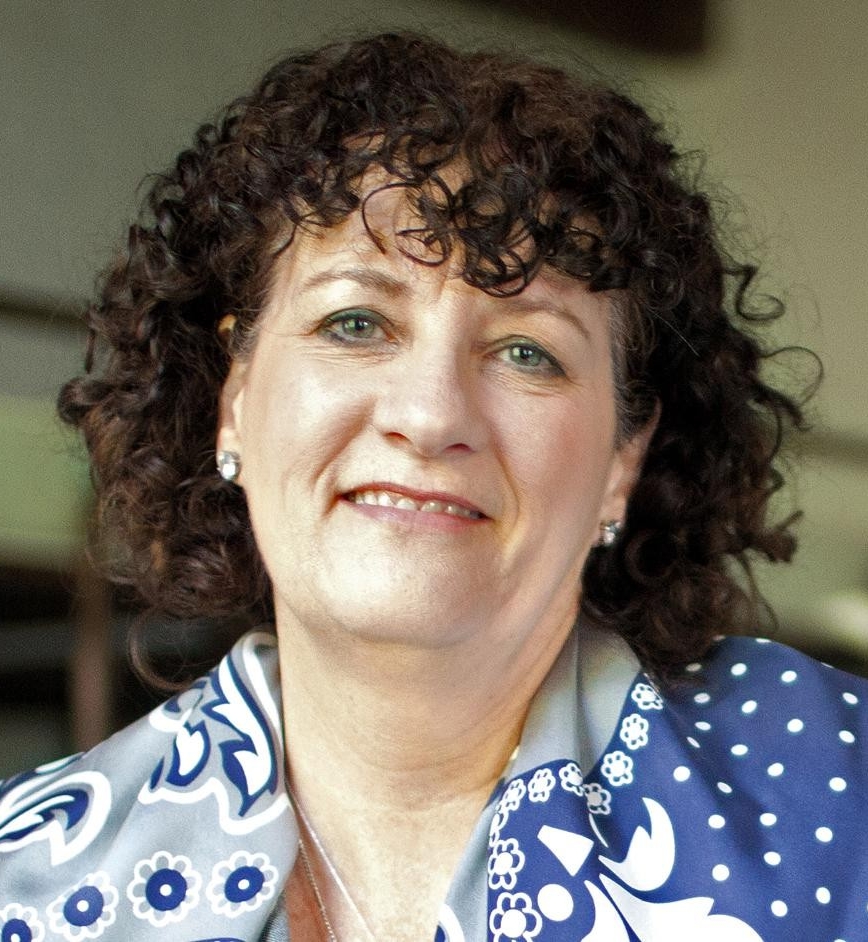 A staunch believer in treating others with dignity and compassion, Lyndia Downie has dedicated her 36-year career to uplifting men and women experiencing homelessness across the Commonwealth.

As president and executive director of the Pine Street Inn since 2000, Downie has spearheaded the expansion of permanent supportive housing in Boston for individuals moving out of homelessness. Under her leadership, the Pine Street Inn is now the largest provider of such housing in New England, while also serving thousands of guests every day through its emergency shelters, street outreach, and job training programs.

A graduate of the University of Vermont, Downie first encountered the Pine Street Inn while reading a roommate’s copy of Boston College Magazine. A year later, in 1984, she applied for a job as an administrative assistant, and went on to hold positions at nearly every level of the organization, from heading the operations of the men’s shelter to overseeing public affairs and development. Over the years, she also fostered the Pine Street Inn’s partnership with Boston College’s PULSE Program for Service Learning, providing formative volunteer experiences for hundreds of undergraduates.

Today, Downie’s expertise and achievements surrounding the complex topic of homelessness have made her a sought-after speaker and policy advisor and led to many prestigious awards, such as being named one of the top 100 women leaders in Massachusetts in 2019 and 2020 by The Commonwealth Institute and The Boston Globe. 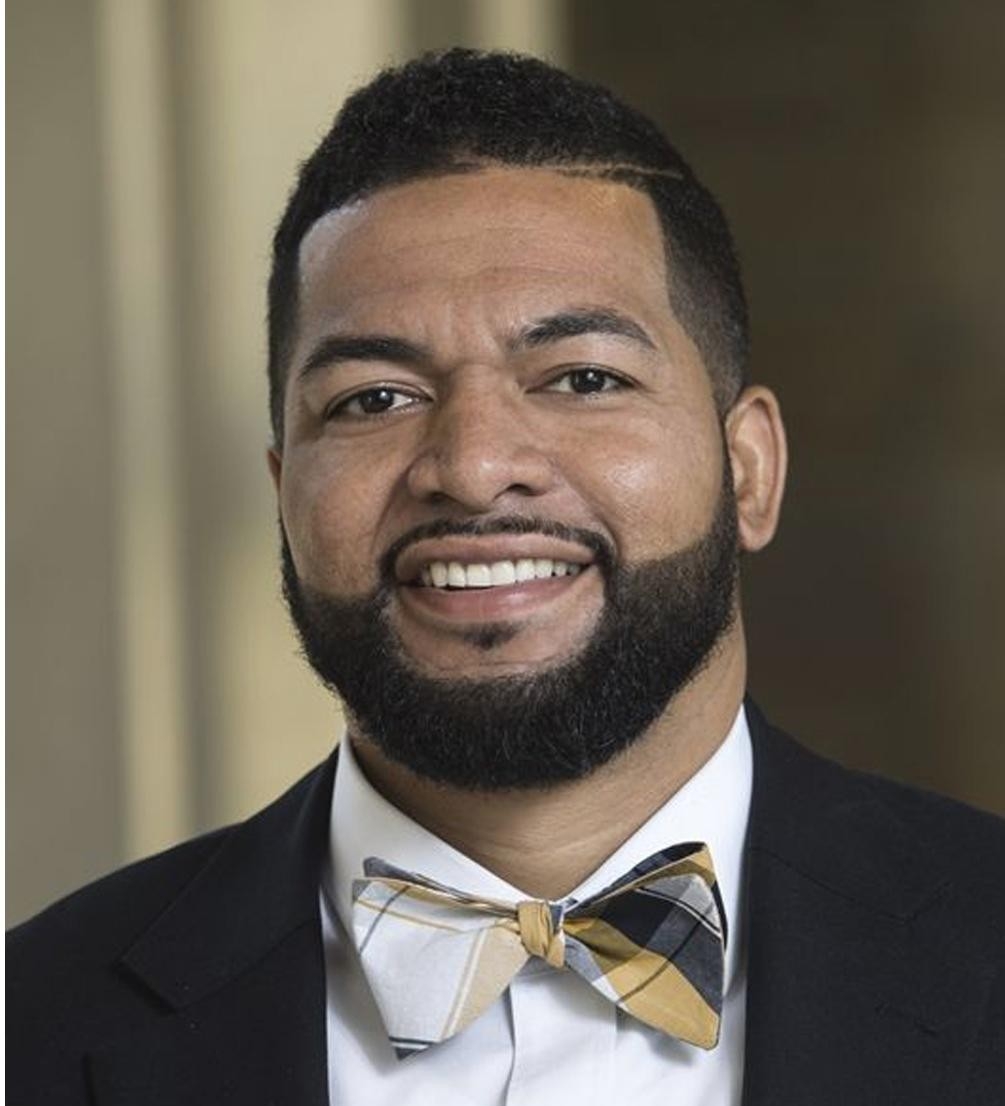 An outstanding athlete whose abilities brought him to the National Football League, Sean Guthrie now pursues and promotes excellence in the field of education.

Since 2019, Guthrie has served as the head of middle school at The Fessenden School, leading programs for 109 boys in grades five and six. Now in his 15th year as an educator, he has held teaching and leadership positions in both urban public and private schools. In either setting, his decisions have been driven by the same goal: to create positive change for students through education.

While at BC, where he earned a degree in accounting, the Miami native was an accomplished defensive end for the Eagles, a natural leader who was named a team captain. Following graduation, Guthrie played in the NFL for the New York Giants, Indianapolis Colts, and Washington Redskins.

Following the end of his playing career, Guthrie settled in Boston to pursue a new career, teaching mathematics in schools in Boston and Cambridge. He returned to BC as a Donovan Urban Teaching Fellow and earned a master’s degree in education in 2014. In 2016, he was selected as a principal fellow at BC’s Lynch Leadership Academy, where he worked with the Curley K-8 School in Boston. Prior to joining Fessenden, Guthrie was principal of the Young Achievers Science and Math Pilot School in Boston’s Mattapan neighborhood. 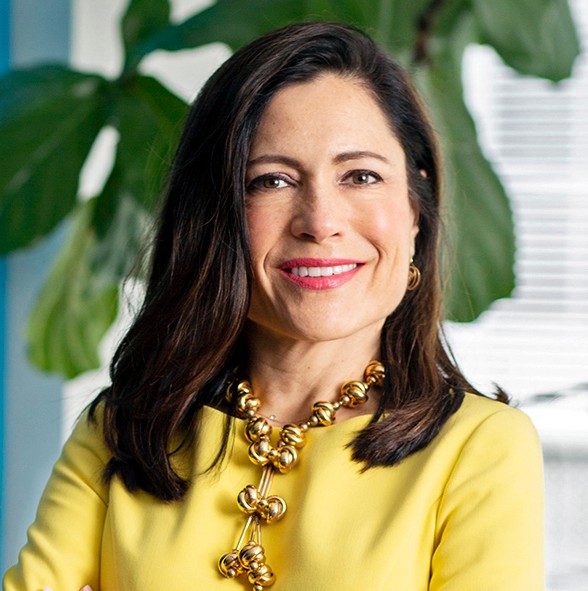 Christine Montenegro McGrath serves as vice president and chief of global impact, sustainability, and well-being for Mondelēz International, one of the largest snack companies in the world with a portfolio of iconic food brands such as Oreo, Cadbury, and Trident gum.

In her role, McGrath is tasked with addressing challenges of deforestation and climate change, obesity, and gender inequality. One of her signature initiatives, Cocoa Life, a $400-million program launched in 2012, aims to increase the sustainability of the cocoa farming industry and cocoa supply chain through better farming practices, community development, and women’s empowerment. McGrath also promotes company goals to reduce the amount of packaging in its products, make all of its packaging recyclable by 2025, and address dietary well-being through increased portion control options and information on packaging.

Named one of the 50 Most Powerful Latinas in Business in 2017 and 2018 by Fortune Magazine, McGrath was selected as a leader of the company’s inaugural Global Diversity and Inclusion Council.

Prior to joining Mondelēz International, McGrath served for more than 20 years at Kraft Foods in roles including vice president for the Latino Center of Excellence, where she significantly increased the company’s investment and growth in the Latino market.

McGrath graduated from Boston College with degrees in philosophy and accounting and was a member of the Carroll School of Management’s Honors Program. 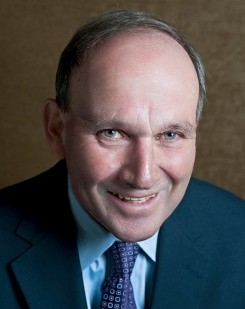 Before assuming his current role in 2014 as a senior advisor to University President William P. Leahy. S.J., Leo Sullivan was responsible for Human Resources operations at Boston College. He served as human resources director from 1968 until his appointment as vice president for human resources in 1989. Under his helm, Human Resources grew from a two-person office responsible for 800 employees to a 50-person division serving a workforce of more than 3,400 employees.

A popular and highly respected administrator, Sullivan is known for his personal connection to BC employees and profound influence on the life and culture of the University. Upon his departure from the division of Human Resources, Sullivan was praised by Fr. Leahy for providing “pastoral care, wisdom, and sensitivity throughout his decades of service.”

Sullivan was instrumental in recruiting and hiring key senior administrators and helped shape the Boston College workplace of the late 20th and early 21st centuries. A nationally recognized leader in human resources management, he is credited for creating programs that both enhanced BC’s professional environment and responded to the changing workplace. He oversaw the establishment of the Office of Affirmative Action in 1971, the Children’s Center in 1988, and the Office for Institutional Diversity in 2005.

A graduate of Northeastern University, Sullivan earned a master of education degree from Boston College in 1980 and also is the parent of two BC graduates.