A new wave of creativity

Grammy and Tony award-winning music and theater producer Sean Flahaven, a 1995 Boston College graduate, will return to his alma mater next week as the special guest and alumni honoree at the University’s 23rd annual Arts Festival.

The appearance of Flahaven, who will participate in special Arts Festival programming and receive an alumni arts achievement award, is among the highlights of the Arts Festival, which was held virtually last year due to the COVID-19 pandemic. 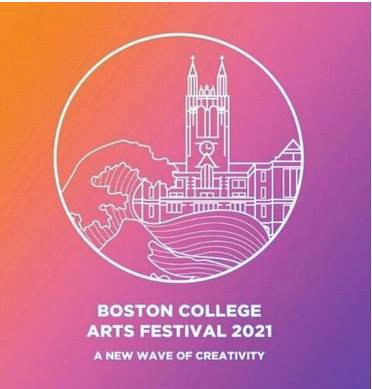 This year’s vibrant, three-day event—April 29 through May 1—returns with the theme “A New Wave of Creativity” and  comprises some 40 in-person events and more than 30 online and recorded presentations.

“We all need a lift for our pandemic-weary lives, so get ready: The BC Arts Festival is alive and well with a fresh new look,” said BC Associate Professor of Theatre Crystal Tiala, chair of the Boston College Arts Council, which organizes the festival. “There will be plenty of opportunities to safely experience art in person at the Stokes Campus Green main tent, outdoors on O’Neill Plaza, or walking to various locations for visual art. There will also be opportunities to see creative work and performance streaming online. This will be nourishment for our souls.”

The festival brings the BC community together to celebrate the arts, showcasing creative achievements and highlighting the arts on campus—including music, theater, dance, poetry, film, painting, and sculpture—and the work of students, faculty, and others. More than 600 members of the University community, including approximately 28 student groups, 19 faculty-led groups, and 16 individual groups, will participate.

In-person events will be open only to BC community members, with pandemic protocols in place to ensure the safety of festival participants, staff, and attendees. All events are free, but virtual tickets are required and available via the Robsham Theater Arts Center Box Office. The public is invited to attend online events, which include music video releases, a cappella podcasts, music ensemble livestream concerts, Zoom literary readings and artist talks, virtual art galleries and McMullen Museum of Art tours, and virtual activities for children.

We all need a lift for our pandemic-weary lives, so get ready: The BC Arts Festival is alive and well with a fresh new look.

Alumni honoree Flahaven—whose talents also include writing, composing, orchestrating, and conducting—is chief theatricals executive of Concord Theatricals, the fifth-largest music company in the world, which provides comprehensive services to creators and producers of plays and musicals. Representing more than 10,000 plays and musicals, and many iconic and contemporary songwriters and recordings, Concord develops and produces shows for Broadway, West End, and internationally. The company won its first Tony Award in 2019 as co-producer of Best Musical “Hadestown.” 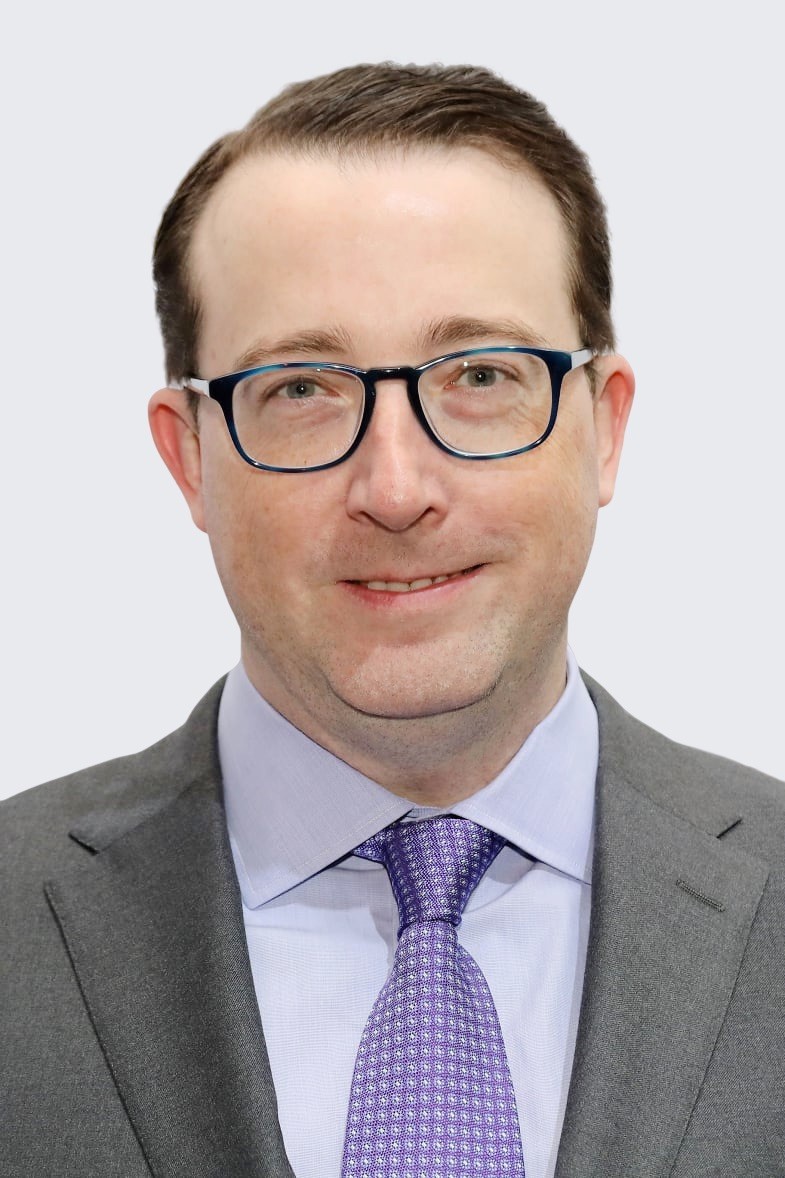 Prior to his current position, Flahaven was founding worldwide chief executive officer of The Musical Company, and senior vice president of theatre and catalog development for Warner Chappell Music. He has worked with Broadway legend Stephen Sondheim for 25 years, and served as producer on more than 30 albums, 12 of which were nominated for Grammys—including the Grammy-winning, chart-topping hit “Hamilton.” He has produced or managed more than 100 shows, concerts, workshops, and readings on- and off-Broadway, and was general manager and director of music and marketing for theatrical rights worldwide, and a music editor for Music Theatre International and the Rodgers & Hammerstein Organization.

Flahaven—a member of the Gabelli Presidential Scholars Program while at BC—will receive the Boston College Arts Council Alumni Award for Distinguished Achievement, presented by Associate Professor of Music Jeremiah McGrann, at an awards reception on April 30 at 4 p.m. in the performance tent on Stokes Campus Green. At 12:30 p.m. the next day, Flahaven will participate in a career-related interview program with Theatre Department Chair and Associate Professor of the Practice Luke Jorgensen titled “Inside the BC Studio,” also in the tent on Stokes Campus Green.

•The University Wind Ensemble will present an immersive musical experience featuring works by Katahj Copley, a young Black composer, and the digital storytelling of The Loop Lab, a BIPOC-led, Cambridge-based nonprofit social enterprise specializing in media arts internships and digital storytelling. Inspired by FACES’ 2019 The Race Against Racism challenge, this project is a step towards the Boston College Bands’ long-term goal of regularly performing and promoting works by BIPOC and womxn composers. (April 29 and 30, 7-8 p.m., Stokes Campus Green)

•An oClimate Creatives, Inc., in an immersive online workshop. Apply art and design-based methods in micro-collaborations to make a community digital quilt that connects the BC community by exploring urgent topics. No prior experience required. (May 1, 1–2:30 p.m., registration required)

•Waw Waaw BC is the newest addition to BC’s robust ensemble performance program, sponsored by the Music Department and African and African Diaspora Studies. Players include BC community musicians, non-musicians, students, faculty, and staff. Waw Waaw BC specializes in the West African sabar, a centuries-old drumming and dance style of the Wolof people from the Greater Senegambian Region. Its repertoire consists of dances and compositions derived from the inclusion of music styles from the different ethnic groups in the Region who constitute today’s pan-ethnic Wolof people. (May 1, 11 a.m.–11:30 p.m., the Plaza at O’Neill Library stage)

For information about events, registration for online and other programming, COVID safety protocols, and other details, visit the Boston College Arts Festival website. Festival schedule is subject to change.