The Boston College Forum on Racial Justice in America provides a meeting place for listening, dialogue, and greater understanding about race and racism in our country, while serving as a catalyst for bridging differences, promoting reconciliation, and encouraging new perspectives.

The Forum invites individuals to speak about their experiences of racism—to honor the dignity of those who have suffered, and help increase empathy and understanding. The Forum sponsors speakers, panels, and seminars to address key issues regarding race, and encourages scholarly exploration of conditions that result in racism and racist behavior, while suggesting appropriate responses and solutions. 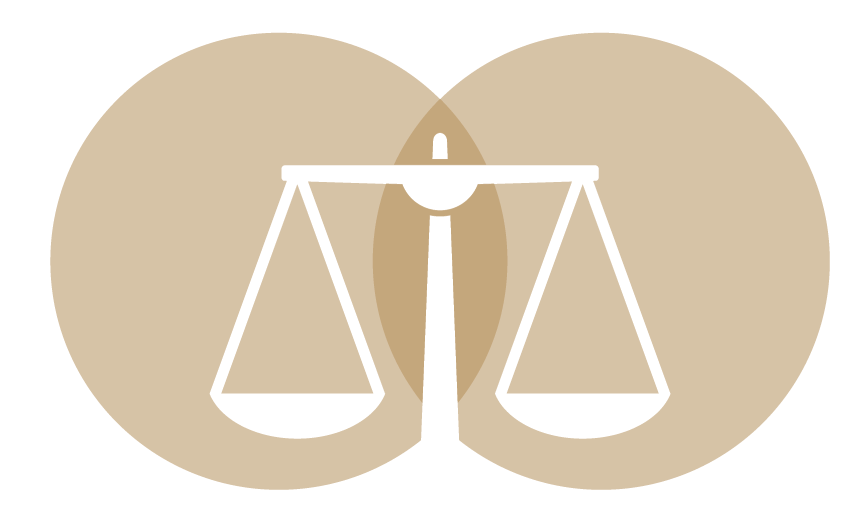 Forum on Racial Justice in America

White Noise, The Atlantic’s first feature documentary, exposes the roots of rising white nationalism in the U.S. and abroad. Join Daniel Lombroso, the director of the film, for a conversation with Emily Kaufman, an investigative researcher at the Center on Extremism, and LSEHD Professor Usha Tummala-Narra as they discuss this powerful extremist movement.

This discussion is co-hosted by the Boston College School of Social Work and the Forum on Racial Justice in America. Special thanks to University Libraries for streaming the film. Be sure to watch the film prior to the discussion on Tuesday, September 14.

This event is open to current BC students, faculty, and staff.

Daniel Lombroso (Director, Co-producer, and Cinematographer) is a filmmaker whose short documentaries have explored Russian espionage, the Israeli settlement movement, far-right Christian media, and more. He has reported across the U.S. as well as in Europe, Russia, and the Middle East. Lombroso graduated from McGill University with a degree in political science and lives in NYC. White Noise is his feature-film debut.

Emily Kaufman is an Investigative Researcher with the Center on Extremism. She has a background in detecting extremist online speech through coding schemes. Emily covers the Proud Boys, Patriot Prayer, Ecofascists, and some Accelerationist groups. She has assisted with Law Enforcement investigations and alerts, presented for Jewish congregations, at Law Enforcement Advisory Committee Meetings, Law Enforcement Webinars, and Glass Leadership Institute sessions.

Dr. Usha Tummala-Narra, PhD is a professor in the Department of Counseling, Developmental and Educational Psychology at Boston College Lynch School of Education and Human Development. She is also in independent practice in Cambridge, Mass. Her scholarship focuses on immigration, race, gender, interpersonal and collective trauma, and culturally informed psychoanalytic psychotherapy. 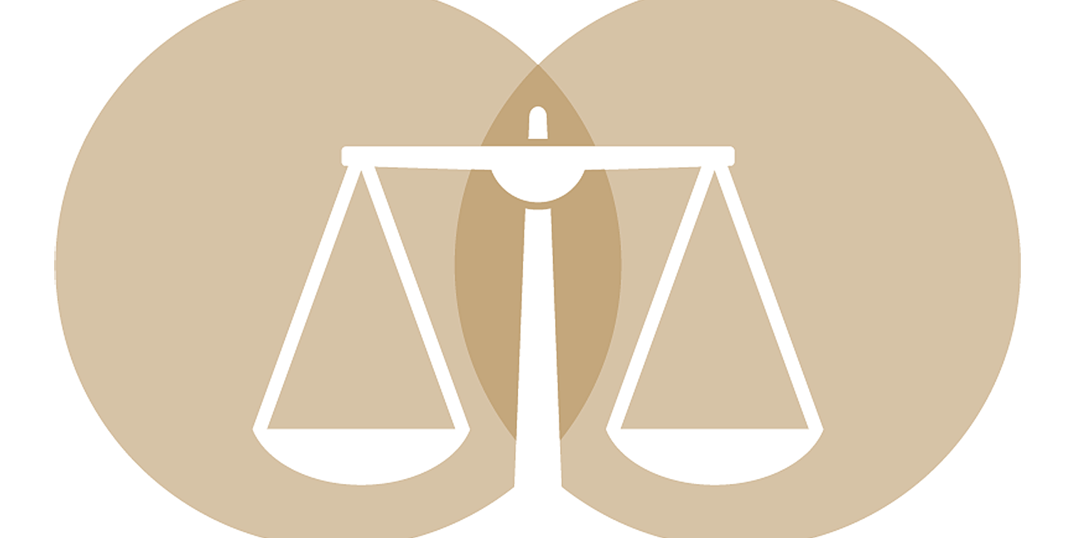 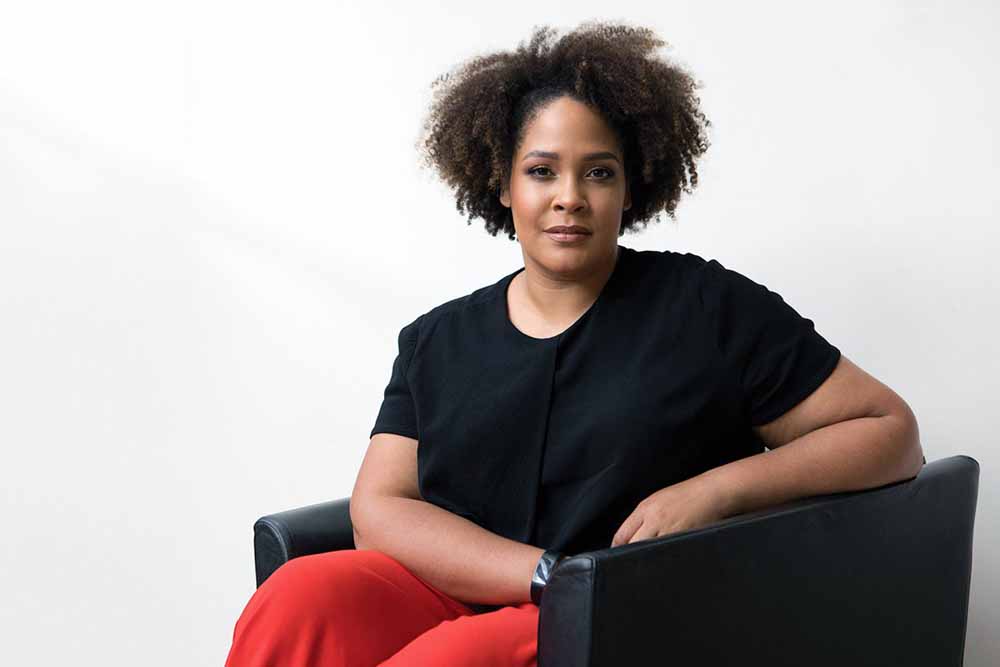 BC Forum on Racial Justice in America will present a virtual appearance by bestselling author Resmaa Menakem on March 25.