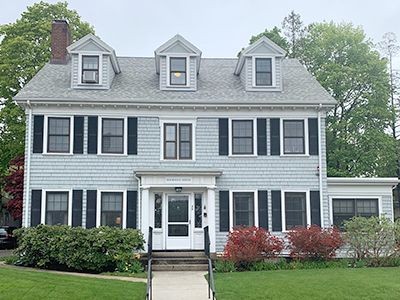 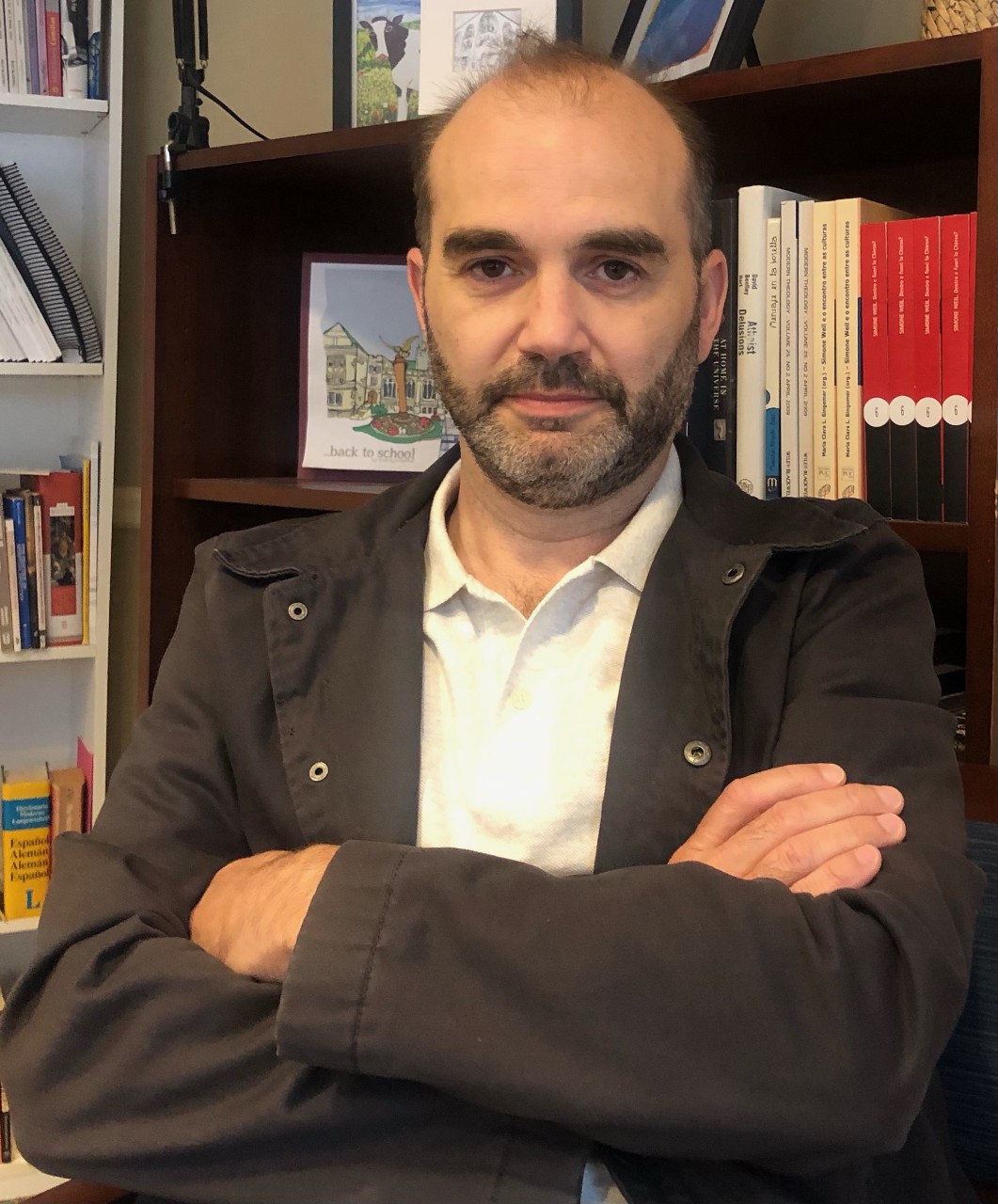 Tomeu is the Director of The Center for Ignatian Spirituality at Boston College, and also teaches in the department of Philosophy. He earned a Ph.D. in Philosophy at the Pontifical University Comillas (Madrid, Spain), a License in Philosophy at the University of Salamanca (Spain) and a License in Theology at the School of Theology of Catalonia (Barcelona, Spain). He is the author of Ciencia y Ecología de la Creación, (Univesidad Técnica Particular de Loja Press, 2004. Second edition 2011) and many papers on spirituality and the philosophy of Simone Weil. Prior to his appointment as director, he served as assistant director of the Jesuit Institute, the Center for Student Formation, and Intersections. In 2002 he taught philosophy at the Central University of Ecuador and the Technical University of Loja (UTPL) for two years. Since 2006, he has been member of the American Weil Society, part of its executive board, and its vice president and president from 2014 to 2019. He is married and has one son.