As time passes, the visual information that illustrates our memories fades away, Boston College researchers report

Like old photographs, memories fade in quality over time – a surprising finding for a team of Boston College researchers who expected recollections would become less accurate, but found people also report declines in the vibrancy and visual qualities of their memories.

When people remember the past, they remember it with varying degrees of clarity, said Boston College Assistant Professor of Psychology Maureen Ritchey, a cognitive neuroscientist and co-author of the study, published in an online edition of the journal Psychological Science.

Sometimes people remember lots of details about an event, as if they are reliving the moment as it happened, said Ritchey. Other times, it seems like the memory has faded, and the details are fuzzy. Prior memory research has shown that emotionally significant events-- like a car accident-- are remembered more vividly than everyday events.

“We wanted to know whether this feeling of memory vividness is related to not just what is remembered, but how it is remembered – the visual quality of the memory,” said Ritchey, who conducted the study with Boston College Professor of Psychology Elizabeth Kensinger and post-doctoral researcher Rose Cooper.

Much like opaque filters we apply to pictures on social media, the vibrancy of our memories dims and fades over time, Boston College researchers report. The image reflects 12 levels of visual salience, or vibrancy, used to rate how memories fade. (Credit: Psychological Science)

As events are stored in memory or forgotten, the team asked, how do their visual features change? Ritchey said people reported changes to their memories akin to using a filter to edit a picture.

“A simple analogy is what happens when you post a photo on Instagram,” Ritchey said. “You’re cued to apply a filter that changes the brightness or color saturation of the image. In our study, we asked if forgetting is like applying a filter to past experience, and whether or not the emotional significance of the event would change which filter you apply.”

In three experiments, participants studied emotionally negative and neutral images that varied in visual quality -- luminance and color saturation. They then reconstructed the visual qualities of each image in a subsequent test.

The findings revealed that memories were recollected as less visually vibrant than they were encoded, demonstrating a novel memory-fading effect, the researchers reported.

Negative emotions subjects experienced when viewing the images increased the likelihood that images would be accurately remembered but did not influence memory fading. In addition, subjective ratings of memory vividness were lower for less accurate memories and for memories that had visually faded, the team found. 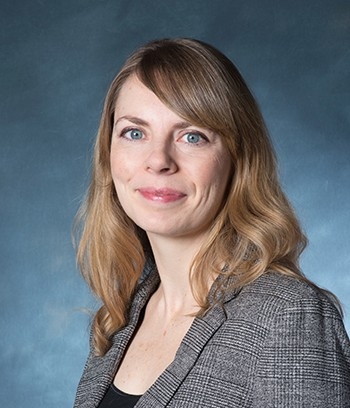 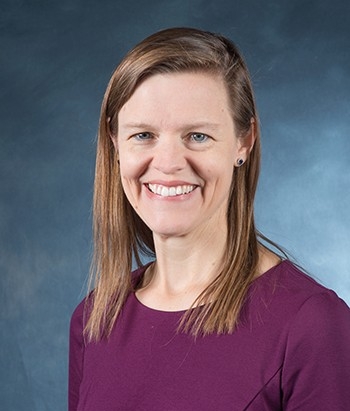 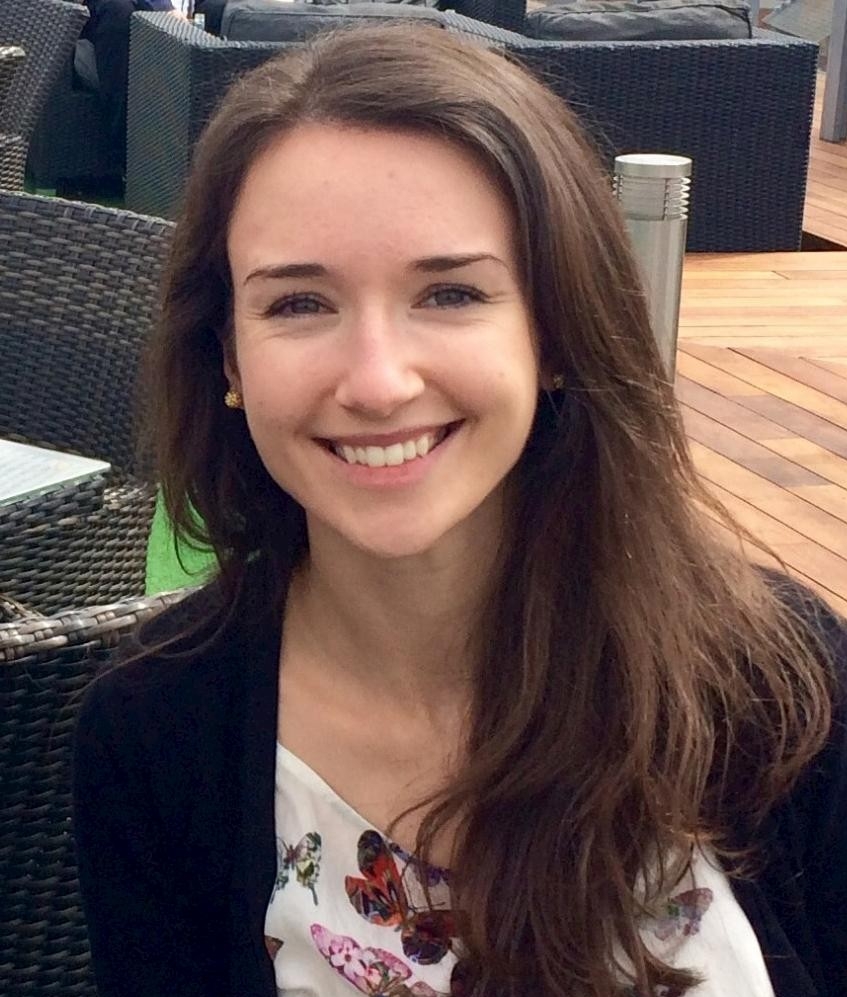 We found that memories seem to literally fade: people consistently remembered visual scenes as being less vibrant than they were originally experienced,” said Cooper. “We had expected that memories would get less accurate after a delay, but we did not expect that there would be this qualitative shift in the way that they were remembered.”

The fading effect happened less for memories that were rated as subjectively stronger. “We were also surprised to find that emotional memories did not influence the amount of fading, only the likelihood with which people remembered the images at all,” she added.

Cooper and Ritchey said the team’s next steps are to figure out what exactly drives the memory fading effect – does it stem from forgetting over time or interference from new information? How is it influenced by individual differences in memory for other kinds of event details?