The politics of school reopening

A study co-authored by a Boston College political scientist has found that local political conditions—not science or the severity of COVID-19—were the most important factor in determining whether K-12 public school districts chose to offer in-person classes this fall. 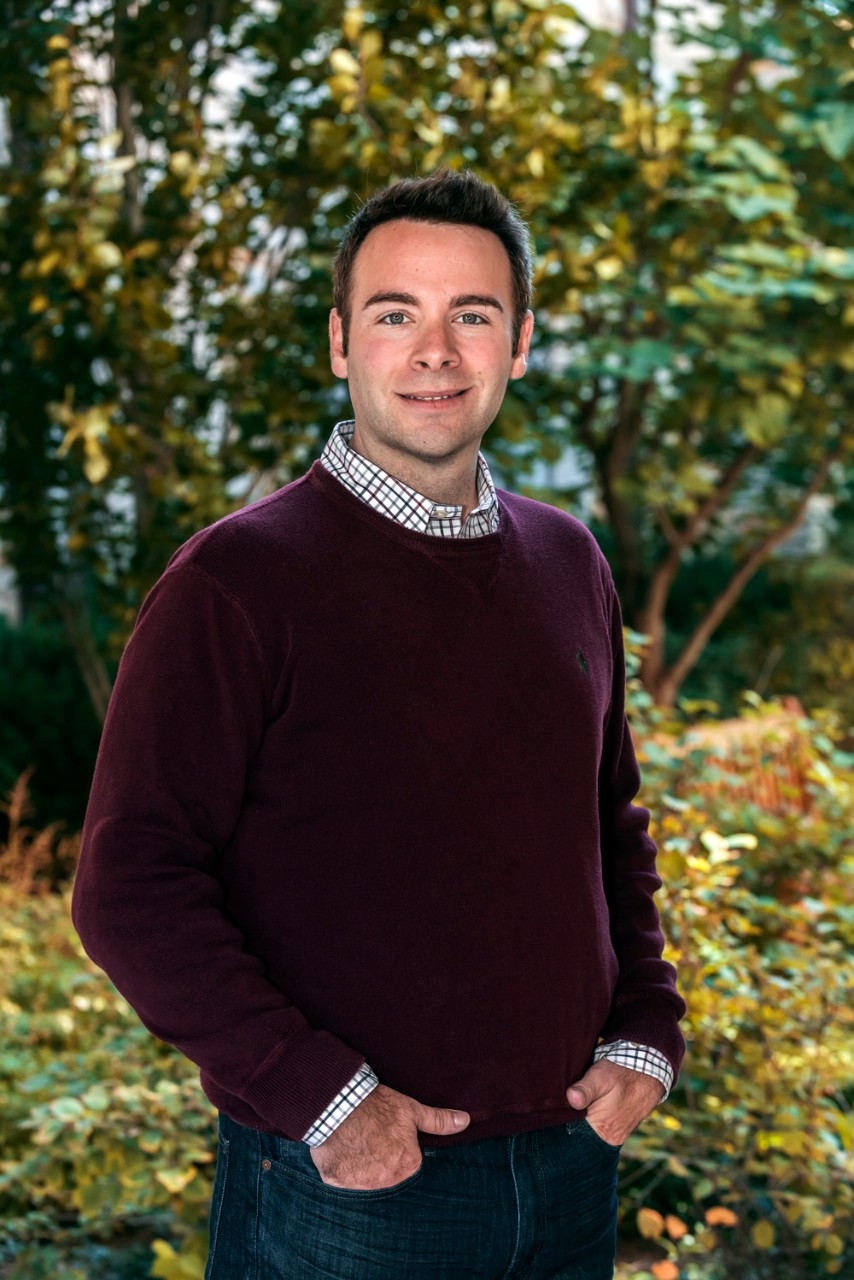 Assistant Professor of Political Science Michael Hartney and Leslie Finger, an assistant professor at the University of North Texas, scrutinized the decisions of nearly 10,000 school districts—about 75 percent of the nation’s total public school districts—on bringing back students to the classroom as the school year began. Accounting for the intensity of COVID-19 and the availability of private schooling alternatives in a given district, Hartney and Finger discovered that political allegiances were the best indicator of how the district decided to proceed.

Specifically, the researchers looked at the share of the 2016 vote won by Donald Trump for the county in which a school district resides, as well as the strength of the local teachers union—measured mainly by district size, as studies show unions are strongest in larger districts. Even when Hartney and Finger compared schools in counties that experienced very similar pandemic conditions, political partisanship strongly predicted how schools chose to reopen.

For example, counties that voted 60 percent for Hillary Clinton were nearly 20 percentage points less likely to hold in-person classes than counties that backed Donald Trump by the same margin. Districts with stronger teachers unions were also far less likely to bring students back to the classroom.

In the volatile, hyper-charged atmosphere of American politics, a report that suggests the magnitude of political partisanship in everyday life might well become political partisan fodder itself, Hartney acknowledges. But he and Finger hope that “Politics, Markets, and Pandemics: Public Education’s Response to COVID-19” will inform discussions and understanding of education policy and the functioning of American local governments.

“The pandemic is an opportunity to see how local governments deal with a public health crisis in the midst of extreme political polarization, and at a time when local issues are becoming nationalized,” said Hartney, who is on a fellowship at Stanford University’s Hoover Institution this academic year. “This is not an ethnographic study, where we were taking notes at school board meetings. To be clear, we are not passing judgment on any particular school board’s decision or making any statement about the quality of discussions that took place leading up to them. Nor does the study reflect changes in school plans that might have occurred later on.

“The main takeaway here is that neither Republicans or Democrats have a monopoly on what form school reopenings have taken: Most school districts—53 percent—in our sample began the year with a hybrid plan, using both in-person and remote learning; among the rest, 24 percent were remote-only, and the remaining 23 percent fully in-person. Still, we feel it is revealing to see what was the first instinct schools followed in setting their policies, and the evidence strongly indicates politics, not COVID case rates, drove those early decisions.”

The influence of partisanship on school reopening plans reflects an ongoing national politicization of local issues in recent years, Hartney said, as demonstrated by Trump’s threat to withhold funding for schools failing to reopen, and his claim that Democrats want remote-only classes for their electoral benefit. This politicization has spread to other domains, notably science and public health, which while regarded as major considerations in school reopening discussions do not present as the ultimate determinant, according to the study.

There has often been a misperception of public school governance as beyond “normal” politics, said Hartney. For decades, most states have relied on non-partisan elections—where candidates do not identify as belonging to a political party—for school boards; typically, these local elections do not coincide with regular federal elections, theoretically reducing the possibility of partisanship. But ultimately, he noted, public schools are agencies of government that will be shaped by democratic political forces. Parents and students—and teachers and school administrators—are only among several constituencies with whom school boards must deal.

In this context, Hartney said, national political clashes on issues such as school reform and school choice filter down to the local level. This is suggested by the finding in “Politics, Markets, and Pandemics” of a correlation between the number of Catholic schools in a given market and the extent to which local public schools’ reopening plans included in-person classes. The study notes that early in the fall, enrollment skyrocketed in greater Boston Catholic schools, most of which were offering fully in-person instruction while many public schools were online; a similar trend seems to have taken place in Nashville.

“Public schools are bound to become concerned when they stand to lose students to private schools or homeschooling, especially during a crisis like this,” explained Hartney. “During ordinary times, many families won’t give serious consideration to private schooling because of the added cost. But the calculus changes when the neighborhood public school announces that it will only be offering remote instruction. Families may now consider paying Catholic or parochial school tuition, if those schools are giving in-person instruction. This simple fact is likely to weigh on school boards as they contemplate their reopening plans.”

While it’s understandable that some may view with alarm the influence of political partisanship in school reopening decisions, he said, there is another interpretation: For better or worse, local school boards are responding to the priorities and concerns being voiced by their constituents, in the tradition of democratic accountability.

“Again, our study isn’t casting blame on school boards for their decisions; they are supposed to reflect the mood of the communities that they serve. There are all sorts of policy decisions made, on the local, state, and national level, that aren’t necessarily tied to scientific or expert opinion. There may not be a Democratic or Republican way to clean streets, but from what we’ve seen, there are definitely two distinctly partisan approaches to reopening schools.”

Read about the study in the New York Times