Assistant Professor Michael Hartney, a former policy analyst, selected for one of the nation's most preeminent fellowships

Assistant Professor of Political Science Michael Hartney, whose background as a policy analyst has helped inform his research and teaching on education and social welfare issues, has been awarded a prestigious fellowship at the Hoover Institution at Stanford University for the 2020-2021 academic year. 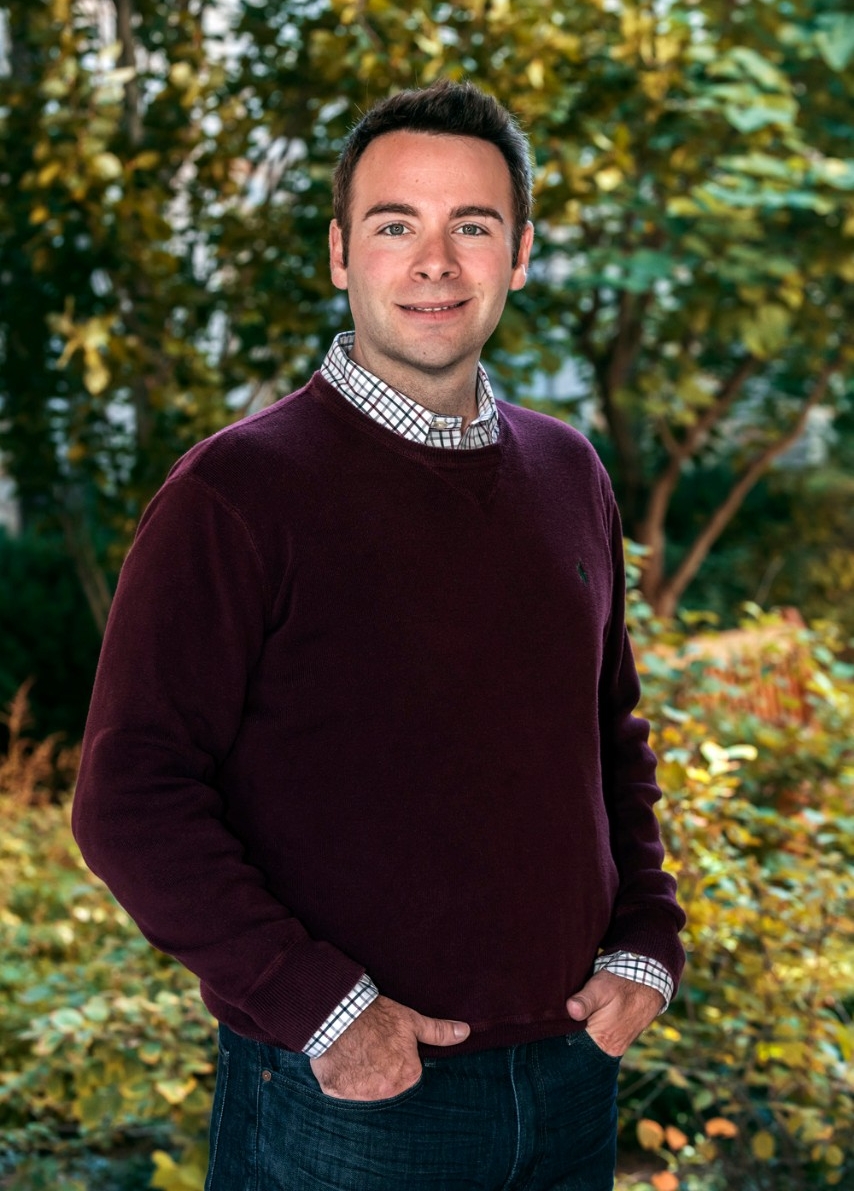 A faculty member at Boston College since 2017, Hartney was selected for a W. Glenn Campbell and Rita Ricardo-Campbell National Fellowship, which enables outstanding scholars from colleges, universities, and institutions around the world to devote one year to unrestricted, creative research and publication. Program alumni rank among the top scholars, deans, university presidents, and government leaders, according to the Hoover Institution.

During his fellowship, Hartney plans to finish his book concerning the history of American teachers’ unions and their impact on education and politics.

Hartney said he was honored to be chosen for a fellowship considered one of the country’s most preeminent. The year ahead will not only be an opportunity to continue his writing, he noted, but to reflect on teaching political science in a tumultuous era.

“It will be helpful to step back, recharge, and take a fresh view of teaching, given how so many of our conventional ways of thinking about and looking at American politics have been completely upended these past several years,” said Hartney, who has taught such classes as Democracy and Our Schools, State and Local Government, and Politics and Policy in the U.S.

Prior to entering academia, Hartney—who taught at Lake Forest College before joining BC—worked as a  policy analyst for the National Governors Association Center for Best Practices, where he provided technical analysis to governors and other state officials on a wide range of K-12 education issues, from teacher and principal quality to high school redesign. This experience provided some useful insights into his subsequent research and writing on educational issues, including school governance and teacher-school district relations.

In his current project, Hartney is tracing the emergence of teachers’ unions as a potent force in politics as well as education, both nationally and locally. “Their rise began in the 1960s and ’70s, as states increasingly allowed teachers to unionize and enacted collective bargaining. Whether you like or dislike the results, the role of state governments in the development of teachers’ unions is unarguable.”

It is important to note, Hartney said, that teachers and other public sector workers are the only remaining semblance of a union movement in the modern United States. While private sector union membership began falling in the 1950s, public union membership flourished over that same time period: Between 1953 and 1999, public sector membership density rose from 11.6 to 37.3 percent, as states increasingly passed collective bargaining laws.

“The political significance of this evolution in the demographics of organized labor cannot be overstated. Although organized labor remains a key cog in the Democratic Party’s electoral coalition, that coalition has increasingly become comprised of public, not private, unionized workers.”

But there is a mounting generational tension within the profession, said Hartney, as teachers’ salaries have largely stagnated—especially since the Great Recession of 2008—while school districts are devoting more school expenditures to benefits and pensions.

“It’s not quite accurate to say that younger teachers are ‘anti-union,’” he explained. “But there are the older teachers who want the pension and health benefits funded, while the younger ones—who can’t take the pensions with them if they move to another job—want the union to focus on improvements in salaries.”

Ultimately, said Hartney, these various conflicts and disagreements have a pervasive, long-term impact not just on teaching, but American education itself.

“As a society, we want to recruit the best and the brightest to teach in our classrooms. But politics, and polarization, really complicate the way we fund public schools, and how local districts are governed. It’s difficult to see a way forward.”