For more than three decades, centralized school-choice programs have been touted as a means to equalize access to high-performing schools across racial and income groups. But a study by Boston College economist Mariana Laverde finds that such a system has had limited success in promoting educational equality in Boston Public Schools.

Laverde, an assistant professor in her second year at BC, found that white pre-kindergarten children are more likely to be assigned to higher-achieving schools than Black and Hispanic students. Moreover, the study points out that cross-race school achievement gaps under the BPS choice system are no lower than would be the case if students were assigned to schools on the basis of their neighborhood of residence. 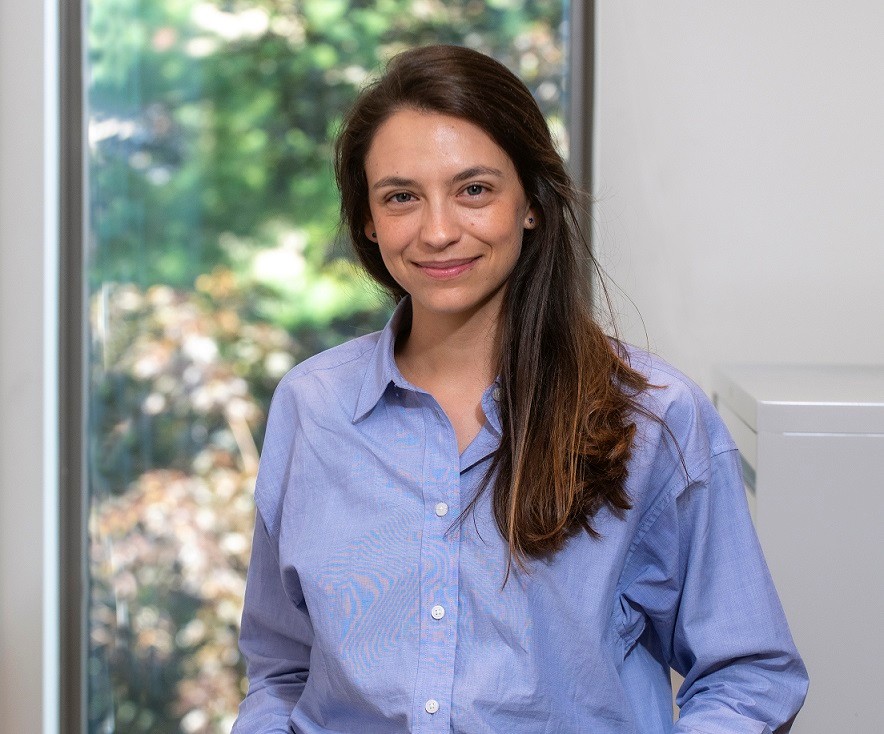 While it may seem a discouraging revelation for a school system in the midst of considerable turmoil—BPS narrowly avoided a state takeover this past summer and hired its fifth superintendent in 10 years—the study’s results point to a larger issue hardly specific to Boston, according to Laverde, a researcher in the economics of education and applied market design.

“Because school-choice programs disconnect neighborhoods and schools, the theory goes, that will reduce segregation in the school system, improve the match quality between school and student, and also make the system’s high-quality schools accessible to children from under-represented groups,” she explained. “Based on the analysis, the impact of choice systems in equalizing access to high-performing schools is limited, for reasons that may not be readily apparent or are beyond the capacity of the school-choice program to address.

“Choice has a lot of good things about it, but clearly we can’t assume choice-based systems will solve everything.”

For Laverde, the BPS study represents a classic use of market design, a discipline focusing on the development and behavior of certain markets, especially those that operate outside of archetypal financial-based scenarios. For example, in private education, the amount of tuition a student is able or willing to pay is a key determinant in what school he or she attends. But given that public education is free, she said, “how do we decide which student goes to which school? How do we set the assignment rules for this market in such a way as to make everyone as happy as possible?”

One option is to uniformly assign children to schools that are closest to their neighborhoods, said Laverde. Among the advantages of this system are a short travel from home to school for students and a reinforced sense of community among the families in the district. But neighborhood-assigned schools tend to replicate residential segregation and perpetuate educational inequality, Laverde pointed out, which runs counter to their mission as mandated by law.

In theory, a choice-based system—where families are asked to rank their school preferences—will reduce segregation within the given school system while enabling students from lower-income households, which tend to be Black or Hispanic, to attend high-performing schools. So why hasn’t that been the case for Boston Public Schools?

A key factor in parental preferences for their children’s school—in Boston and elsewhere—is its proximity to home. Some parents may not have flexible schedules that allow them to take their children to schools farther away, or may be concerned that their children face longer commutes in school buses. For these parents, said Laverde, a lower-achieving school that is closer may be preferable than a more distant higher-achieving school—and given that these parents tend to be low-income and Black or Hispanic, this invariably causes cross-race gaps in access to such schools, as is the case in BPS.

Even though the system prioritizes students for assignment based on their proximity to schools, and white students tend to live closer to higher-achieving schools, the assignment algorithm does not contribute in a meaningful way to the observed gap, Laverde found.

“Based on the analysis, the impact of choice systems in equalizing access to high-performing schools is limited, for reasons that may not be readily apparent or are beyond the capacity of the school-choice program to address. Choice has a lot of good things about it, but clearly we can’t assume choice-based systems will solve everything.”

Analyzing data from families’ school-choice applications and DOE statistics on school characteristics from 2010 to 2013, Laverde constructed different models to identify possible factors affecting access to high-performing schools. In models where the residential location of students was changed (for example, if Black or Hispanic students lived in neighborhoods near high-achieving schools), the gap in school achievement between minority and white students was reduced by about 50 percent. Eliminating the proximity priorities and the school choice menu restrictions had a negligible impact on distribution of school achievement by race, which indicated rules are not an important driver of the gap—and instead, pointed to longer home-school distances as the main cause for differences in access between minority and white students, Laverde said.

“There are important policy implications here,” she said. “Even though choice systems give all families the option to sort into the city’s best schools, gaps in access to high-achieving schools will persist if families face different costs in accessing those schools. This also implies that competitive pressures within the school system are lowered, reducing the potential for system-wide improvements in quality.”

There are limitations to the scope of her study, Laverde notes. It doesn’t predict how, or if, access to high-achieving schools would be different if school locations changed or if the achievement level at a particular school were to increase. Neither scenario can predict families’ housing choices and their demand for the hypothetical school, she explained, which will determine the equilibrium distribution of distance to high-achieving schools by race.

Nor is the study intended to imply a deliberate or conscious effort to shortchange equal access to high-performing schools, Laverde said: It is simply a lens onto the “market” of school choice as it pertains to BPS.

“There is nothing specific that points to a flaw in BPS. The bottom line is, even under a choice system, some of the residential segregation patterns will permeate the school assignment. The idea that school districts are solely responsible for solving segregation and inequality in schools is erroneous. Instead, these policy objectives should include the joint effort of housing and transportation authorities, to name a few.”