In May of 2018, in response to a public uproar caused by the arrest of two men occupying a table in one of the company’s Philadelphia stores, Starbucks changed its policy to allow anyone to sit in their stores or use the bathroom, regardless of whether they had made a purchase or not.

The unusual step of making private business premises available to the public may have relieved pressure on the company following the incident, but did it have an impact on the $113-billion company’s bottom line? Was a decision to exercise corporate social responsibility a good business move? 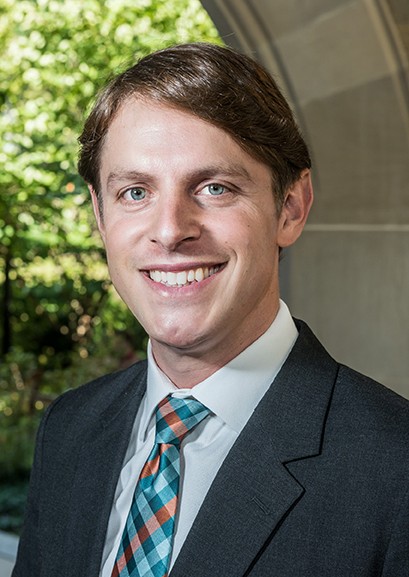 Those were the central questions studied by Carroll School of Management Finance Department faculty members Associate Professor David Solomon and Assistant Professor Jordan Nickerson, and Umit G. Gurun, a professor of accounting at the University of Texas-Dallas.

The researchers found Starbucks paid a price for the policy change. Compared to customer volume at nearby coffee shops and restaurants, Starbucks saw a 7.3 percent decline in store attendance, the trio reported in their recent paper “The Perils of Private Provision of Public Goods.”

“The narrow lesson is the risk of letting the public come hang out in a business without buying anything,” said Solomon. “Non-paying visitors coming in can drive customers out of a business. The broader lesson is that if you try to do corporate social responsibility or do good things for the public, perhaps they benefit your bottom line. But perhaps they don’t.

“This highlights some of the challenges companies face when they try to do the right thing in social terms. It doesn’t always benefit them.” 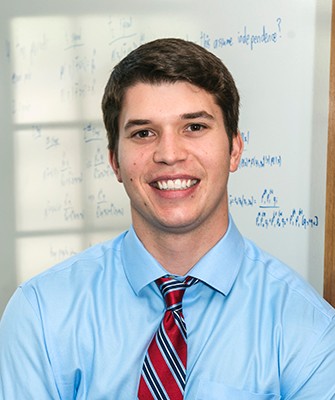 The policy also had an impact on the “intensive margin of demand”—in this case the willingness to participate in the public good of the new policy. Remaining customers spent 4.1 percent less time in Starbucks relative to nearby competitors after the policy change, the authors found.

Looking for factors affecting customer decisions, Solomon said the researchers found that for Starbucks located near homeless shelters, the decline in visits was 84 percent larger.

While wealthier customers reduced their visits more, data showed that black and white customers were equally deterred, according to the paper.

Looking for an impact on crime rates, the co-authors found that the open bathroom policy led to fewer citations for public urination near Starbucks stores. But there was no similar effect on other infractions.

The research shows that it can be difficult for private companies to try to provide public goods “as potential customers are crowded out by non-paying members of the public,” Solomon, Nickerson and Gurun write.

While the company has defended the policy change by reporting record sales during the time frame, Solomon says the company data lacks a benchmark comparison against competitors.

“Starbucks revenues went up by a little bit, but every other competitor went up by a lot,” he said. “The gap is the effect of the policy.”

Solomon said the findings indicate the disruption of a more complex customer experience than the simple transaction of buying coffee beverage.

“When we think of what people are buying in Starbucks, what you pay for is the coffee,” Solomon said. “But you’re actually getting a bundle of goods. You’re getting the coffee, a pleasant place to sit with your laptop, and a bathroom to use when you need a break.

“So when you throw open the policy to let people come in and just use the bathrooms and the tables, maybe paying customers are coming in to find the bathrooms are dirty and the tables are crowded—those goods have been used or consumed—and as a result they are deciding not to buy the coffee as well.”