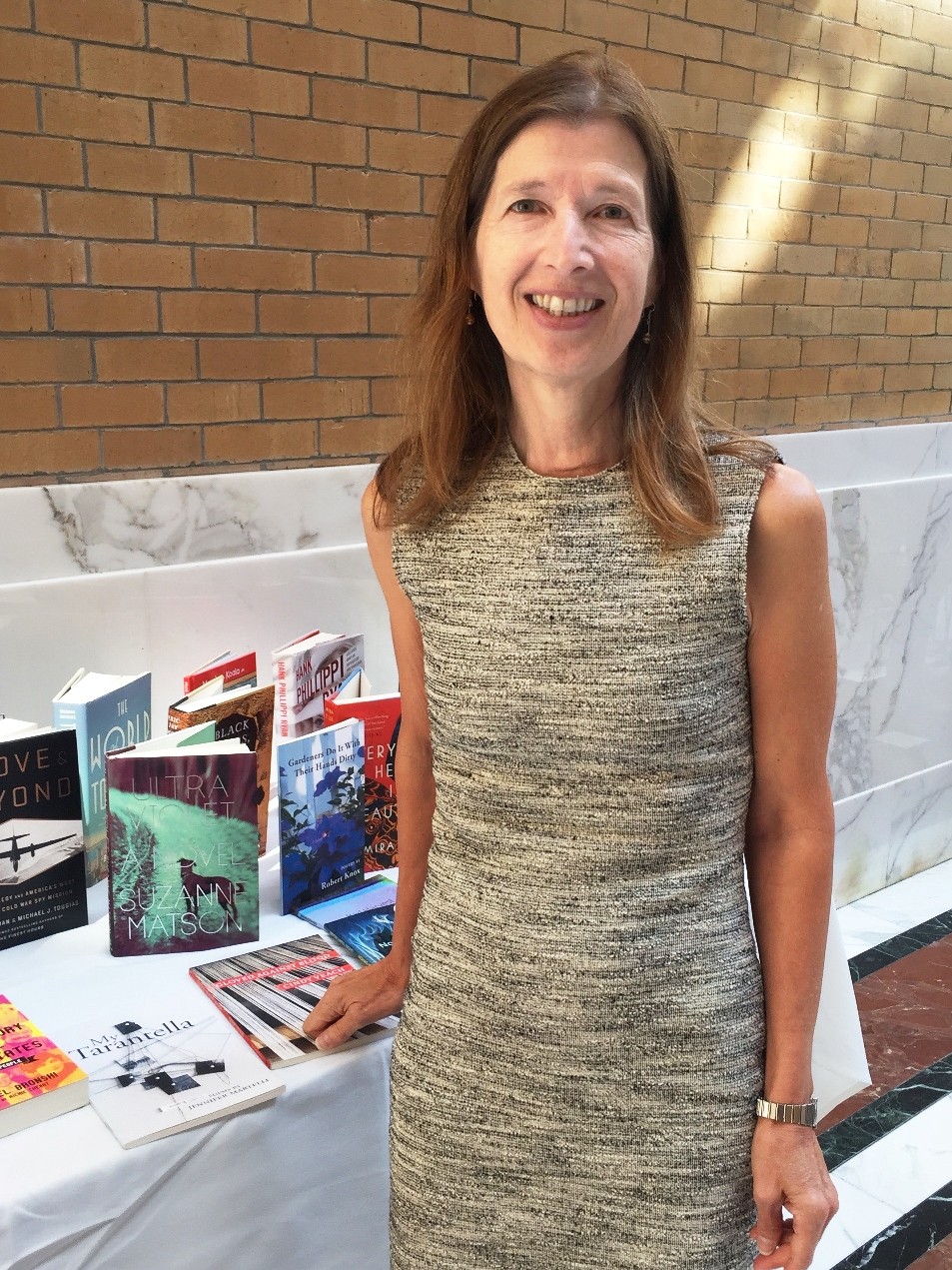 Ultraviolet, Professor of English Suzanne Matson’s fourth and most recent novel, which chronicles the disappointments and dilemmas of the women of one family across 80 years, was selected by the Massachusetts Center for the Book as a 2018 “Must Reads” fiction title.

Contemporaneously, Areas of Fog, a debut non-fiction book by Matson’s former student Will Dowd ’06, was named a 2017 “Must Reads.”

The authors were recognized in September at a Massachusetts Book Awards State House ceremony acknowledging significant works of fiction, non-fiction, poetry, and children’s/young adult literature published by Commonwealth residents during the past two years.“ 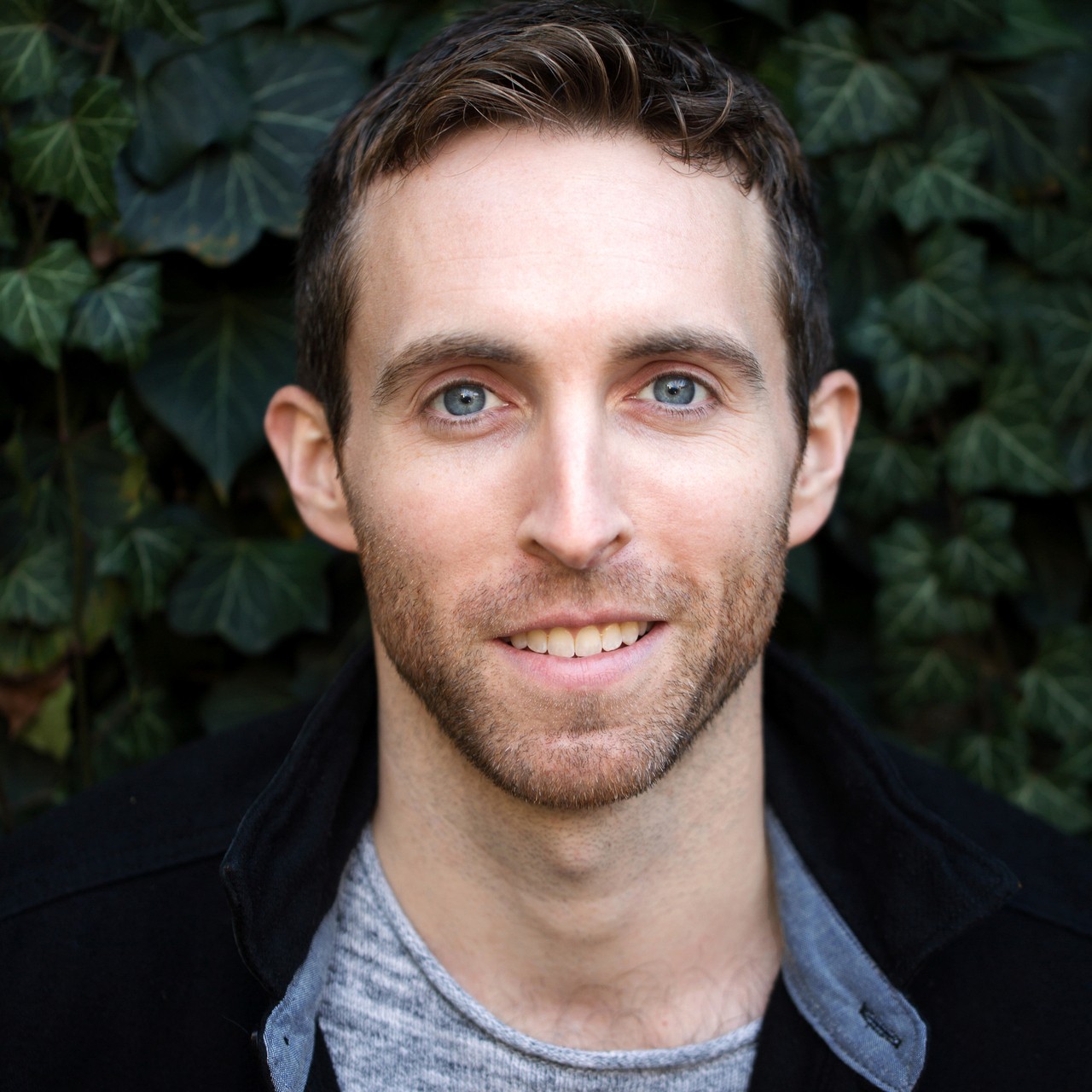 It was an honor to have Ultraviolet listed as a ‘Must Read’ by the Massachusetts Book Awards,” said Matson. “The news came as a happy surprise. Even more happily, I was so pleased to see Will’s name listed for his debut volume of essays; it doubled the pleasure to have our books recognized together.”

Said Dowd, who at Boston College was a member of the Gabelli Presidential Scholars Program: “I’m thrilled that Areas of Fog has been recognized by the Massachusetts Book Awards. It’s a wonderful vote of confidence and a tremendous honor, not least because it places me in the company of Professor Matson, who has been a writing mentor ever since my freshman year at BC.”

The award titles are added to Special Collections at the State Library of Massachusetts and promoted throughout the Commonwealth.