Frisch Medal for BC economist

Image by Viola ' from Pixabay

Felter Family Associate Professor of Economics Theodore Papageorgiou has been awarded the Frisch Medal of the Econometric Society—regarded as one of the premier prizes in economics scholarship—for a study that revealed unique costs associated with the global transportation of goods.

Papageorgiou and his co-authors, Giulia Brancaccio (New York University) and Myrto Kalouptsidi (Harvard University), were named winners of the 23rd Frisch Medal for their paper “Geography, Transportation, and Endogenous Trade Costs,” which was published in the journal Econometrica in March 2020.

Founded in 1978 to honor influential Norwegian economist Ragnar Frisch, the medal is awarded every other year for the best paper published in the journal during the previous four years. Several prior Frisch honorees have gone on to win the Nobel Prize in economics. 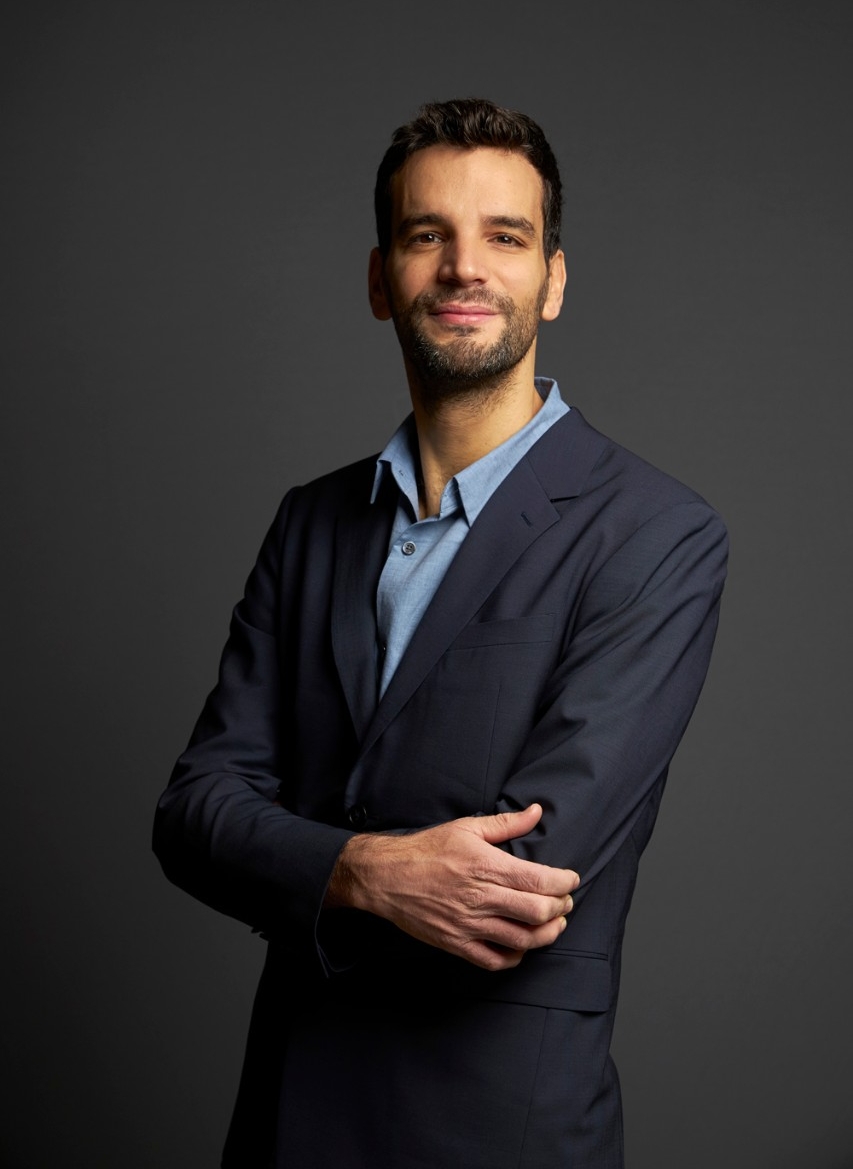 “I am deeply honored and humbled,” said Papageorgiou. “It’s a really incredible honor, especially considering how many great papers have been published in Econometrica recently. I am very lucky to be able to work at such an amazing and intellectually stimulating department and University. This would not have been possible without the support of a great group of colleagues.”

Economics Chair and Professor Christopher Baum said Papageorgiou is the first BC economist to receive the prestigious award.

“The Frisch Medal award to Theo Papageorgiou is a clear indication of our department’s efforts in attracting and supporting scholars who address some of the most important issues facing the world economy. We are proud to have a colleague who is an excellent researcher, instructor, and dissertation advisor to provide encouragement to our Ph.D. students and undergraduate honors students, sharing his research skills.”

In addition to being a professional milestone, the honor is a personal one for Papageorgiou, who is married to his co-author, Harvard’s Kalouptsidi.

“It is especially gratifying to be able to share this award with Myrto, my partner in life and one of the most gifted economists I know,” Papageorgiou said. “I am also very happy to share this with Giulia as well, who besides being an outstanding economist and collaborator is also a dear friend.”

Papageorgiou and his colleagues studied the role of the transportation sector in shaping international trade. Specifically, they constructed a model that showcases previously overlooked costs nearly as volatile as the shifting seas upon which most international goods travel.

“Much of the previous work on international trade did not explicitly account for the role of the transportation sector,” said Papageorgiou, who studies labor economics, international trade, and macroeconomics. “Instead, it is quite common to assume that transportation costs—such as shipping prices—are constant and do not change when the patterns of trade change. Our results illustrate that the transportation costs that countries face depend to a great extent on the trade flows.”

“For instance, we find that 42 percent of bulk ships travel empty and this is related to the large imbalances in international trade: Some countries are very large net exporters, meaning they export a lot more raw material than they import, and other countries are very large net importers,” Papageorgiou said. “As a result, ships often need to travel empty to find their next load. This phenomenon is pervasive in most, if not all modes of transportation: Trucks, trains, container air and ocean shipping all exhibit trade imbalances. In fact, the United States-China trade deficit in manufacturing has incentivized U.S. exports of low value cargo, such as scrap or hay, to fill up the empty backhauls of ships to China.”

Papageorgiou, who joined the BC faculty in 2019 and was promoted to the rank of associate professor this year, was previously on the faculty of Pennsylvania State University and McGill University. He earned his doctorate at Yale University.

He and his co-authors will be honored this August at the Econometric Society’s European Summer meeting at Bocconi University in Milan, Italy.