George Mohler, a former professor of computer and information science at Indiana University-Purdue University Indianapolis who directed its Institute for Mathematical Modeling and Computational Science, has joined Boston College as the inaugural Daniel J. Fitzgerald Professor in data science.

Mohler's areas of expertise include forecasting, statistics, machine learning, and applications to criminal justice and infectious diseases. He builds algorithms and software tools to study patterns in social systems, estimate the probability of societally harmful events, and help smart and connected communities allocate resources in response. 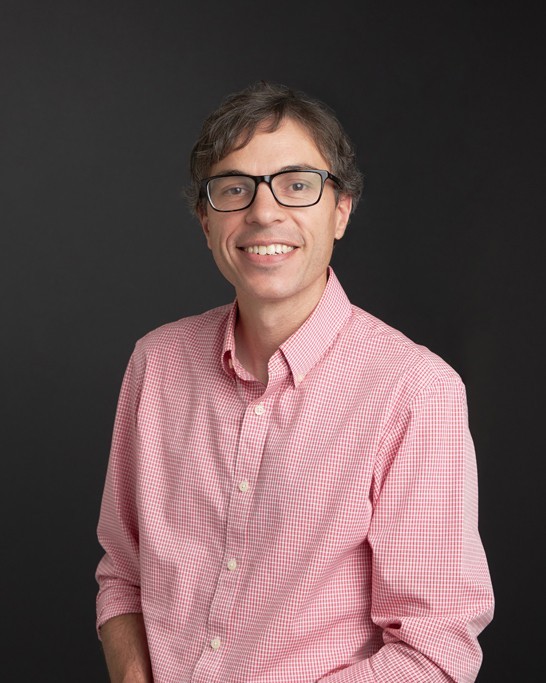 While at IUPUI and Santa Clara, Mohler also held several industry positions, including director of data science at Metromile Insurance Company, and was a co-founder and member of the board of directors at Geolitica.  His research on data science and criminology has been featured in The New York Times, The Economist, Time, Popular Science, Data Science Weekly, and international news outlets.

According to Mohler, his current research focuses on statistical and deep-learning approaches to solving problems in spatial, urban, and network data science. Several current projects include modeling and causal inference for overdose and social harm event data, fairness and interpretability in criminal justice forecasting, and modeling viral processes and link formation on social networks.

“We are very pleased to welcome George Mohler to the department,” said Computer Science Associate Professor and Chair Sergio A. Alvarez. “His work adds considerable breadth to an area of research strength—namely artificial intelligence and machine learning—and their application in the sciences.  We also very much look forward to working with him on the development of new academic programs in data science.”

Gregory Kalscheur, S.J., dean of the Morrissey College of Arts and Sciences, echoed the chair’s greeting.

“I’m delighted that George has joined us as the inaugural Daniel J. Fitzgerald Professor. He is a recognized leader in the applied data science field, and his excellence as a scholar and a teacher serves the common good by helping to solve complex real-world problems in a range of areas, including public health and criminology. George has a strong understanding of what is distinctive about Boston College and a Jesuit education, and I look forward to working with him as he leads our efforts to launch an undergraduate data science academic program, animated by the vision of the Schiller Institute for Integrated Science and Society and the University’s mission.”

Mohler, who serves as an associate editor of the International Journal of Forecasting, a quarterly, peer-reviewed scientific periodical, said, “I’m excited to join Boston College as the Daniel J. Fitzgerald Professor and to help shape what data science looks like on campus.  Boston College is uniquely positioned to educate the next generation of data science leaders, who will use computer science, mathematics, and big data to help solve pressing world problems.”

The donor for the Daniel J. Fitzgerald Professorship, who prefers to remain anonymous, offered a comment on Mohler’s appointment: “We are excited to honor Daniel Fitzgerald ’69 with this endowed chair. After graduating from Boston College, Dan continued onto a very successful 31-year career at Mass Mutual Life Insurance Company, where he earned his actuarial degree and ultimately served as chief financial officer.

“Throughout his career, Dan recognized the power that data science can bring to not only business but to finding new solutions to problems facing the world.  Congratulations to Professor Mohler on the honor of being named the first Daniel J. Fitzgerald Professor."