An enduring commitment to the liberal arts

In its first 10 years, Boston College's Institute for the Liberals Arts has promoted collaborative research and teaching, hosted speakers, and supported interdisciplinary projects

Marking its first decade, Boston College’s Institute for the Liberal Arts upholds the enduring commitment of Jesuit, Catholic colleges and universities to the centrality of liberal arts education, by providing opportunities to consider seriously the place of the liberal arts in the 21st-century university.

Since its founding, the ILA has fostered collaborative interdisciplinary research and teaching in the liberal arts, hosted conversations, and supported programs that examine and advance liberal arts education. 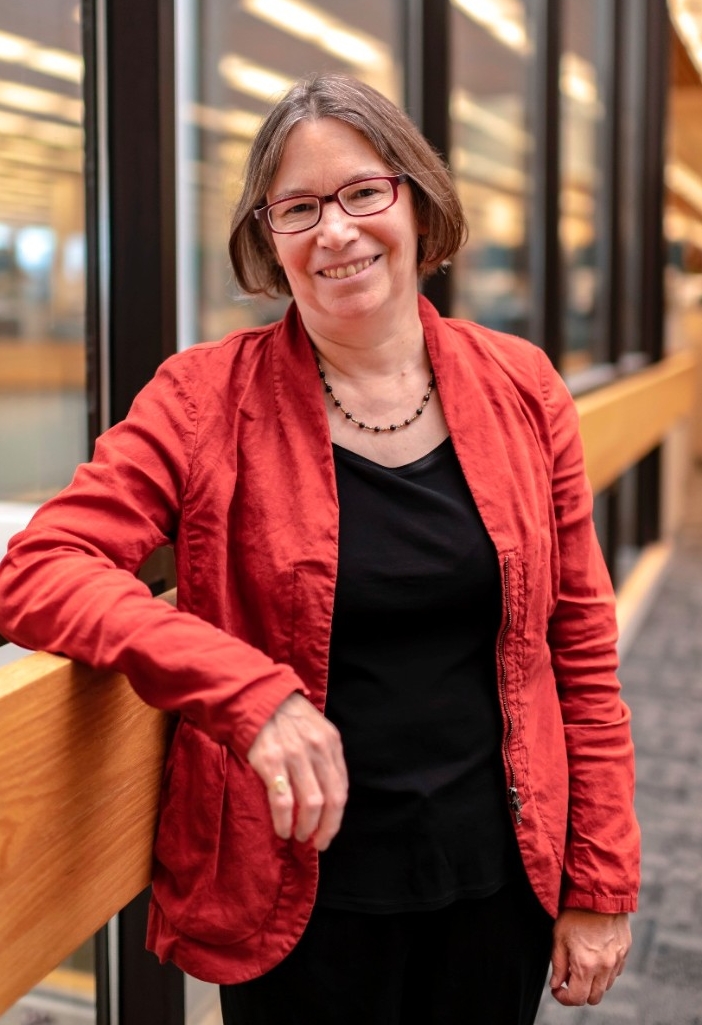 Rattigan Professor of English Mary Crane, director of the Insitute for the Liberal Arts (Yiting Chen)

Commemorating the ILA’s 10th anniversary, an exhibit in the O’Neill Library Reading Room—“Celebrating 10 Years of Interdisciplinary Collaboration: ILA Major Grant Projects”—showcases many of these initiatives, including regional, national, and international conferences, musical performances, publications, and more. On view through November, the exhibit illustrates the ILA’s work with existing programs and centers, to forge connections across campus and support scholarship that bridges the humanities and other disciplines.

“I believe that the ILA has been successful in increasing collaboration of BC faculty across departments and schools, and in encouraging interdisciplinary projects,” said ILA Director Mary Crane, the Thomas F. Rattigan Professor of English. “It has brought many distinguished scholars and artists to the BC campus. The success of the ILA has stemmed from hard work on the part of BC faculty, including the members of the executive board, the governing board, and the many faculty who have used ILA funding to carry out innovative projects.”

Some 90 ILA Major Grants of up to $25,000 have supported projects conceived by interdisciplinary teams of BC faculty to advance knowledge and understanding across the liberal arts, and the ILA remains dedicated to cultivating initiatives that enhance the intellectual life of students and faculty.

“Having been present at the creation of the Institute for the Liberal Arts over a decade ago, I join colleagues across campus in celebrating its 10th anniversary this fall,” said Provost and Dean of Faculties David Quigley. “Mary Crane’s visionary leadership has sustained a campus-wide conversation about the transcendent value of the liberal arts in an era when critics abound, across the nation and around the world.  I look forward to seeing how the ILA evolves to meet the challenges of the next decade.”

Over the years, the ILA has sponsored a range of symposia, collaborated with The Council for Women of Boston College on programming, supported appearances by distinguished speakers via the Park Street Series and Lowell Humanities Series, and, with Boston College Libraries, provided support for a number of undergraduate student publications.

The ILA also provides smaller grants of up to $2,500 to individual faculty members who want to bring in speakers, organize seminars, or pursue other projects.

“As part of our 10th-anniversary celebration, we plan to solicit input from faculty about how ILA funds might better foster and support interdisciplinary collaboration at BC,” Crane noted. “We hope that good ideas will emerge and will help determine the direction of the ILA for the next 10 years. In the future, I hope to provide more resources to support innovative graduate education and resources to facilitate projects in the arts that have social impact.”

Institute for the Liberal Arts