Culminating 23 years as the Lynch School of Education and Human Development's associate dean for finance and administration, and more than 40 years of employment at Boston College, Mary Ellen Fulton ’75, M.B.A. ’87 borrowed Ernest Hemingway's six-word story-telling device to succinctly capture her time at the Heights: 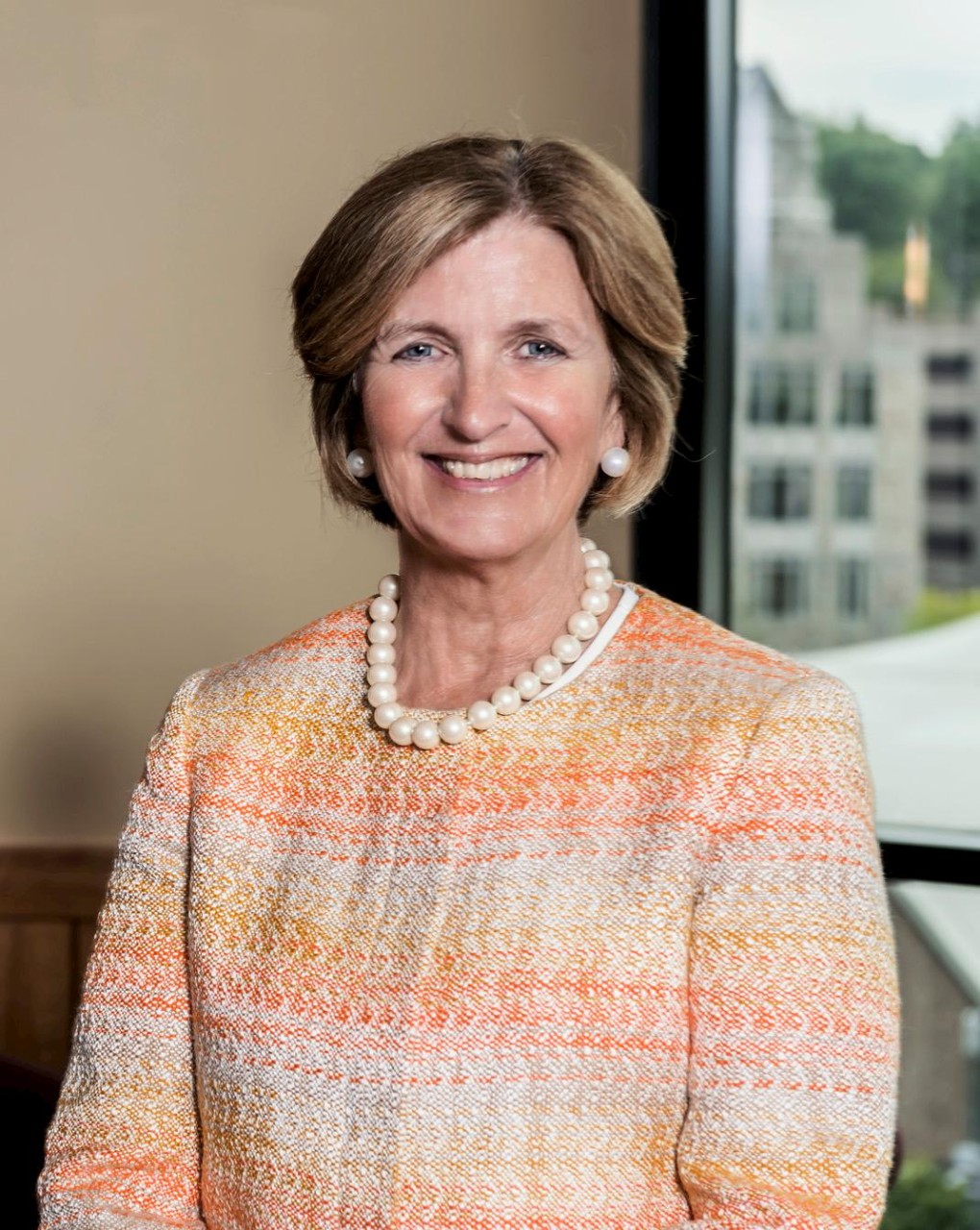 "Boston College's mission-driven focus resonates with my values," said Fulton, who initially targeted banking as her profession. "I realized that a bottom-line driven business wasn't for me. I really love higher education."

The Lowell native closed her Lynch School tenure in May, but she simply crossed Beacon Street in June to begin the next chapter at BC as director of special projects in the Office of the Provost, focused on developing new academic revenue streams.

"We are thrilled that Mary Ellen has joined our team in the Office of the Provost as the director, Special Projects," said Vice Provost for Finance and Administration Joseph M. Carroll. "Mary Ellen’s many years of experience and wealth of knowledge will be crucial to the success of several new initiatives that we will be putting in place over the next 12-24 months. I look forward to working with her."

Her BC employment odyssey began in 1975 as assistant director for financial affairs in the Office of University Housing, a post she held for five years, followed by three years as assistant to the vice president for student affairs, and one year as an editor and assistant to the director of community affairs.  Between 1984 and 1996, Fulton worked outside of BC as a management consultant, and as marketing director for a publishing company.  She returned to the University in 1996 as assistant director for BC's Neighborhood Center.  Soon after, a brief conversation with longtime and beloved BC administrator William B. Neenan, S.J., changed the direction of her career.

"The new role of associate dean for finance and administration was being instituted University-wide in the late 1990s, and Fr. Neenan encouraged me to apply for the position at what was then the School of Education," she said.  "Little did I know then that not only would I be hired, but those few words would commence a career that would span over 20 years."

Fulton's BC career also includes a six-year stint as an adjunct faculty member for the Carroll School of Management where she taught Introduction to Ethics, and three years as the University’s harassment counselor.

"Mary Ellen Fulton has been the most important pillar supporting the successes of the Lynch School over the past two decades," said Stanton E.F. Wortham, the Charles F. Donovan, S.J. dean of the Lynch School.  "Whether it involved human resources, finances or compliance, previous deans and I could always rely on her to anticipate challenges and opportunities, design solutions, and work collaboratively to bring about those solutions. Many others who know Mary Ellen's talents have told me that they wished they could steal her to work in their unit, and someone has finally succeeded. We will miss her, but I wish her well with her new responsibilities and her new grandchild."

"The opportunity to work closely with Mary Ellen during my time as associate dean and dean at the Lynch School was a true privilege," said Maureen Kenny, now a professor in the Lynch School's Department of Counseling, Developmental, and Educational Psychology.  "I could always count on her as a highly trusted colleague to offer sound judgment and a balanced, wise, and ethical approach to problem-solving. In addition to her high level of professional competence and network of relationships across the campus, Mary Ellen brought to the dean's office a caring and compassionate spirit, along with an ability to be clear and firm as needed."

Her nearly 30 years of ongoing volunteerism—including as an officer, board member, and grant committee member of the Natick Education Foundation, and trustee chair and board member of Brighton's Saint Joseph Preparatory High School—were acknowledged in 2017 when she was chosen for BC's Community Service Award, which recognizes a BC employee whose actions exemplify the Jesuit spirit of community service and involvement.