Harvard's David R. Williams will be the keynote speaker at the scholarship presentation event on February 6 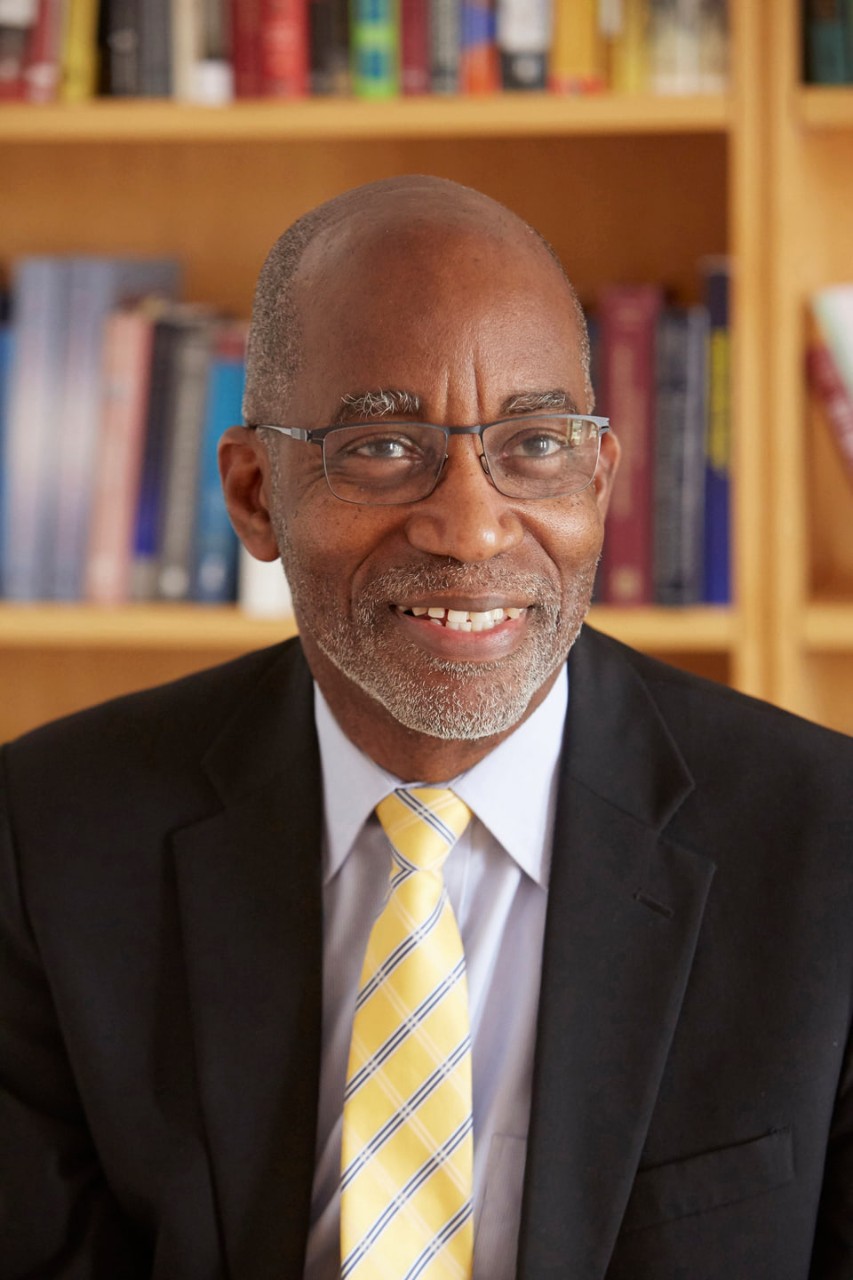 David R. Williams will be the keynote speaker at the Martin Luther King Jr. Scholarship Banquet.

David R. Williams, an internationally recognized authority on social influences on health, will be the keynote speaker at the annual Martin Luther King Jr. Scholarship Banquet on February 6 at 5:30 p.m. in the Yawkey Center Murray Function Room.

The banquet—a major event of the Boston College academic year that brings together administrators, faculty, staff, students, alumni, and friends of the University community—will culminate in the presentation of the Martin Luther King Jr. Scholarship, which recognizes a BC junior who has demonstrated superior academic achievement, extracurricular leadership, community service, and involvement with the African American community and African American issues.

Williams is the Florence and Laura Norman Professor of Public Health and chair of the Department of Social and Behavioral Sciences at the Harvard T.H. Chan School of Public Health. He is also a professor of African and African American Studies and sociology at Harvard University. The author of more than 450 scientific papers, Williams has pursued research to heighten understanding of the ways in which race, socioeconomic status, stress, racism, health behavior, and religious involvement can affect physical and mental health.

The Everyday Discrimination Scale Williams developed—a comprehensive series of questions to assess an individual’s experiences involving potential discrimination in various situations and contexts, including education, housing, and the workplace—is one of the most widely used measures of discrimination in health studies. He has served as the staff director of the Robert Wood Johnson Foundation’s Commission to Build a Healthier America and as a key scientific advisor to the award-winning PBS film series, “Unnatural Causes: Is Inequality Making Us Sick?”