The Great White Way remains dark, but a Boston College student group recently brought a bright light of Broadway to entertain the Heights community, as a special guest performer during a Black Lives Matter fundraiser.

Livestreamed on the group’s Facebook page, the telethon reached its first fundraising goal of $500 prior to the event, shortly after the donation link went live on July 5. By its completion, more than $6,000 had been raised to support the Black Lives Matter Global Network Foundation.

“I am so proud of our BC theater students for their leadership,” said Luke Jorgensen, Theatre Department chair and associate professor of the practice. “They created an event from scratch to support Black Lives Matter and filled the evening with wonderful performances. I celebrate their talent and their compassion.” 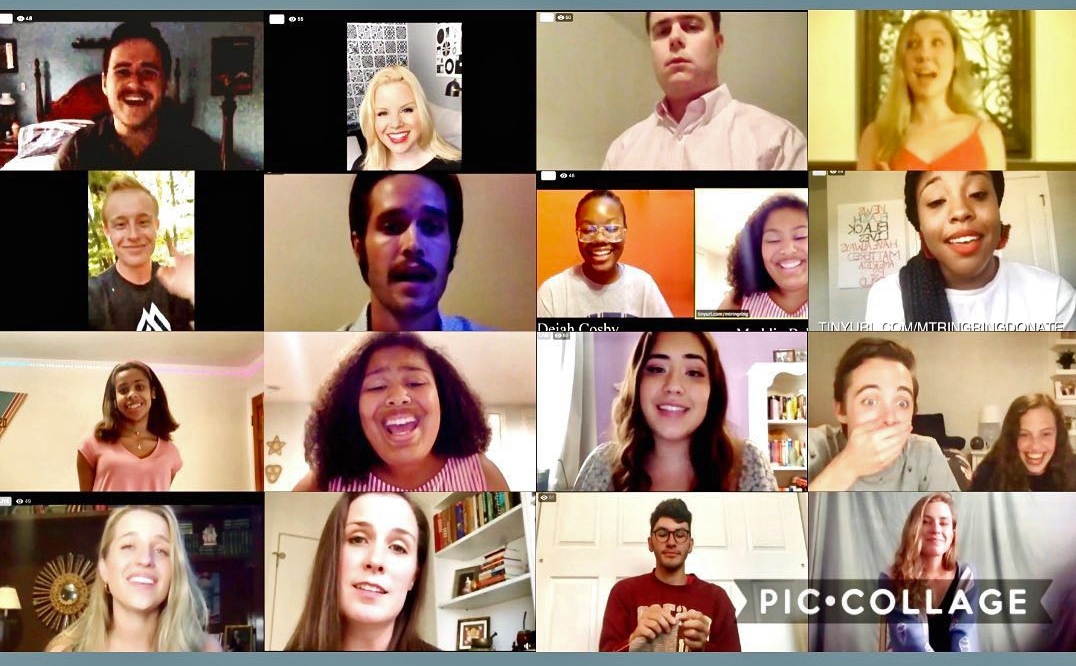 As part of its commitment to combat racism, MT Wing conceived of the event—with a goal of bringing the community together to enact change through performance.

The group had met to discuss what they could do to support the Black Lives Matter movement, said MT Wing President Kyle Ronkin ’21, who added that, though this event is concluded, there is still work to be done, on and off campus. “We will continue to use our platform for change," he said.

Hilty—an actress and singer who rose to fame for her roles in hit Broadway musicals, including as “Glinda” in “Wicked”—performed “For Good” from that musical. She also starred in “9 to 5: The Musical,” for which she received nominations for Drama Desk, Outer Critics Circle, Drama League, and Ovation awards. 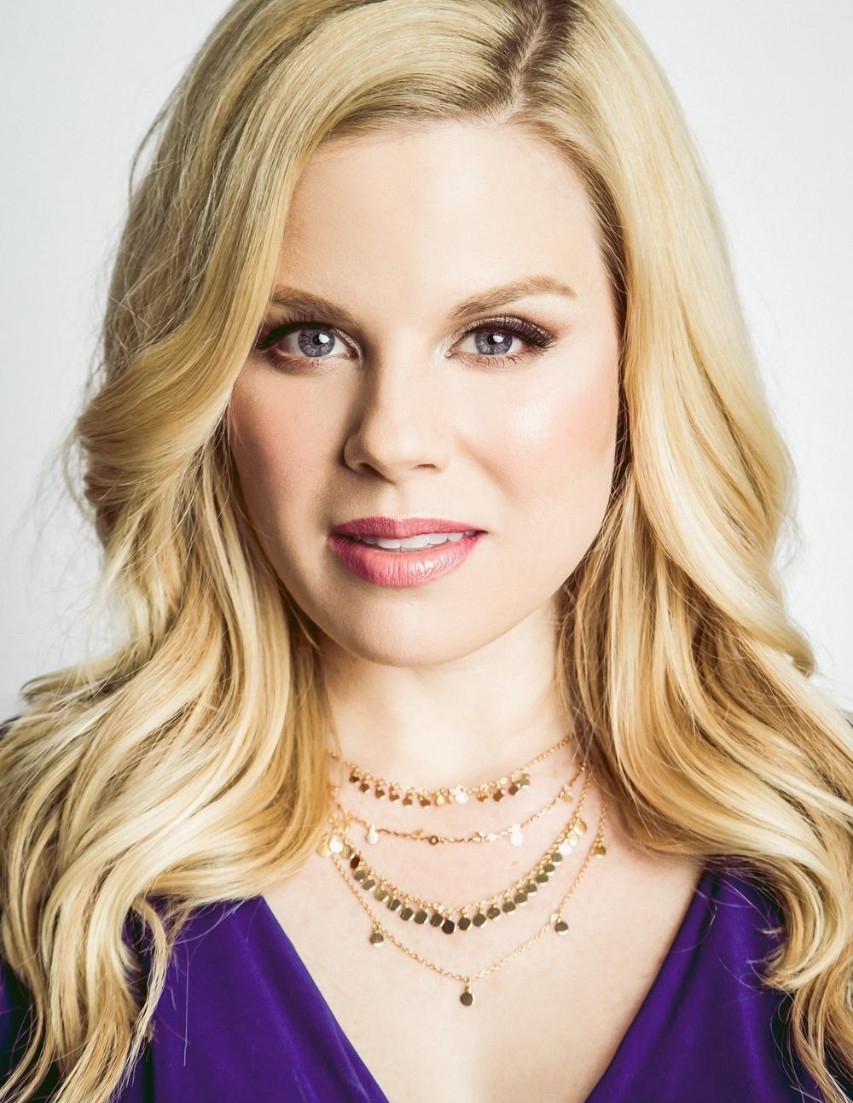 Hilty’s performance in “Noises Off” earned her a Tony Award nomination, as well as Drama Desk and Drama League award nominations. She also has appeared on many television shows, including NBC’s “Smash.”

Her participation was secured by rising senior Tiffany Brooks, telethon production manager and performer, who contacted Hilty’s agency about the fundraiser and told her representatives of her MT Wing fan base.

A range of Boston College talent also contributed to the success of the telethon, which drew a steady audience throughout. Participating dance organizations were Females Incorporating Sisterhood Through Step, Dance Organization of Boston College, Phaymus Dance Entertainment, and Synergy Hip Hop Dance Company.

Alumni also got in on the act: among them Michelle Miller ’98, who held the 2015-2016 Boston College Monan Professorship in Theatre Arts, Andrew Palmacci ’02, Brandan Ray ’15, and Christy Coco and Julia James, both class of 2017, Hadley Durkee and Garrett Gagnon, both 2020 graduates.

Jorgensen made a special appearance, choosing an admittedly “goofy” performance to encourage donations: He played steel drums and concluded that percussion with a dramatic fall backwards into a kiddie pool.

All MT Wing members were present during the telethon as a part of the "tech crew." The event was hosted by Madison Baker ’22, resident artistic director, and stage managed by Brooks; event outreach was by Ronkin, Katie Hughes ’23, Ally Lardner ’21, and Campbell Smith ’22; marketing by Sophia Chryssofos ’21 and Brooke Flanders ’23; and treasury and donation management by Maddie Rose Notarianni ’23.

“We are so proud that we were able to put on such a successful event,” Brooks said. “We raised 12 times more than our original goal, and we are thrilled to be able to support Black Lives Matter with 100 percent of our proceeds.”