Assistant Professor of Psychology and Neuroscience Stefano Anzellotti has won a five-year, $600,000 National Science Foundation CAREER Award to support his research on the brain mechanisms that enable us to recognize the identity and facial expressions of others.

The NSF’s CAREER Program supports early-career faculty who “have the potential to serve as academic role models in research and education and to lead advances in the mission of their department or organization,” according to the foundation. The program’s mission is to prepare faculty to be leaders who integrate teaching and research. 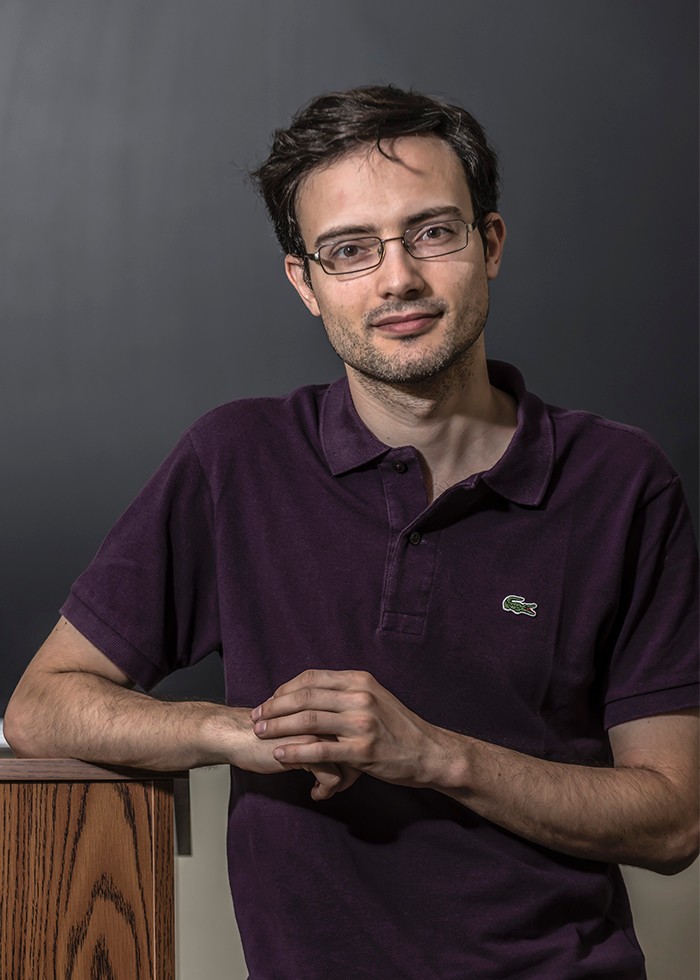 “This is a very meaningful honor,” said Anzellotti, who is in his second year on the Boston College faculty. “Being selected for a CAREER Award indicates that my work is seen as having significance for the field, which is an important milestone for a junior faculty member. I am also pleased that the award will support the research of undergraduate and graduate students involved in the project and help prepare them for their future careers.”

Anzellotti’s “SCCN Lab” investigates the mechanisms that enable us to recognize and understand other people.  With the support of this CAREER Award, they will study the “complementarity hypothesis,” which states that different tasks like recognizing identity and recognizing expressions are performed by the same brain regions—solving one of the tasks, he explained, helps to solve the other. This complementarity might be a general principle of organization of the brain.

The SCCN Lab plans to build artificial neural network models of face identity and facial expression recognition to study whether complementarity arises naturally in the models, and test their ability to predict brain activity. In addition, they will test whether similar results can be observed in other cases, studying the recognition of body identity and actions. In the end, Anzellotti and his colleagues will use new methods to investigate how multiple brain regions interact during the recognition of identity, expressions, and actions.

Anzellotti believes his work on complementarity can shed new light into social perception and more broadly into the large-scale organization of the human brain. This basic research may someday enable better understanding of social cognition and its impairments, such as Autism Spectrum disorders, he said.

“It is one step along a path—but it could be a vital one,” Anzellotti explained. “If we have models that approximate social perception and social behavior, then we can address the question of how we need to change the models to capture the differences between different individuals: Which components are similar, and which are dissimilar, across different people?”

As part of the project, Anzellotti will design courses and research opportunities for students to receive training “at the intersection between neuroscience and artificial intelligence, preparing them to study neuroscience questions with new AI tools, and to build new AI thanks to inspiration from state-of-the-art research in neuroscience.”

“AI-based analysis of brain data is an important emerging area of research, and has the potential to lead to a more precise and sophisticated understanding of the brain and its disorders,” he said. “At the same time, often AI derives inspiration from neuroscience, and students with training in both AI and neuroscience can go on to make new contributions to this expanding field.”