BC professor to lead National Commission on Math Instruction

In his new position, Solomon Friedberg will work to address inequities in math education exposed by COVID-19

The commission promotes the advancement of mathematics education in the United States and throughout the world through international collaboration and the exchange of ideas and information regarding mathematical education. 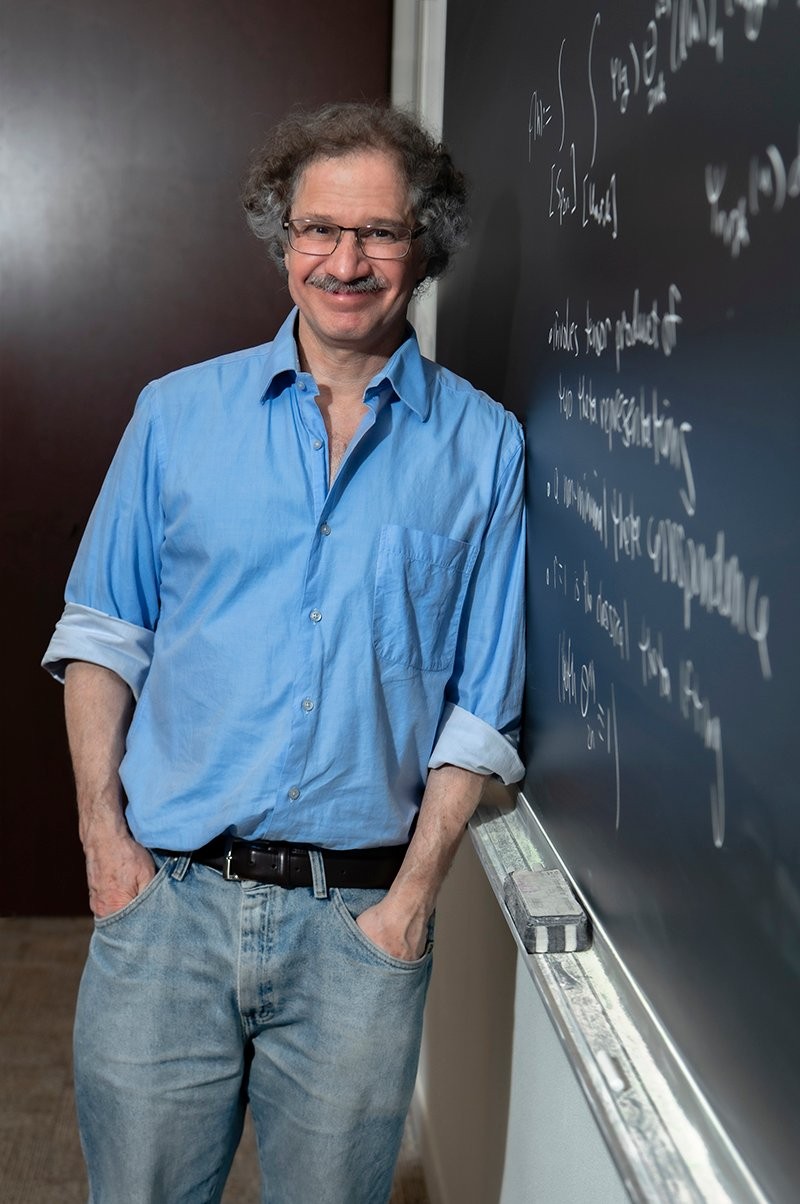 Friedberg previously served as vice chair of the commission and is “excited” to serve his two-year term as chair, which began on January 1.

“This is a time of particular urgency in mathematics education,” said Friedberg. “Over the past nine months, the pandemic has created profound challenges for teachers and students and has highlighted and exacerbated inequities. During my tenure, I hope that we will create new avenues for international engagement and use them to help us address these challenges.”

A fellow of the American Mathematical Society, Friedberg has been hailed for his scholarly contributions to number theory, representation theory, and automorphic forms, an analytical approach to complex mathematical problems. Friedberg’s research has been funded by the National Security Agency and the National Science Foundation; the latter body awarded Friedberg a grant as co-principal investigator for a project supporting math teachers in high-need schools.

In 2018, a conference was held in Zürich to honor Friedberg for his contributions to mathematics. Ninety-one mathematicians from around the world attended “Automorphic Forms on Reductive Groups and Their Covers.”