The more you know

Education is an important but often overlooked counterterrorism tool, BC researchers report

Only 23 people on average have been killed per year by terrorist attacks in the United States since 2001.

The more Americans learn about terrorism, the smaller they perceive the threat to be to themselves and the U.S., according to a team of Boston College researchers who have been analyzing the impact of education on attitudes about terrorism.

Although only 23 people on average have been killed per year by terrorist attacks in the United States since 2001, American citizens and politicians consistently rank terrorism as a top security threat, leading to costly wars abroad and the curtailment of civil liberties at home.

Education is an important but often overlooked counterterrorism tool, the researchers reported in the current print edition of The Journal of Conflict Resolution. Knowing more about terrorism and the threats it poses helps individuals more realistically assess the actual threat of terrorism and lessen the fear that terrorists work to cultivate across civil society. 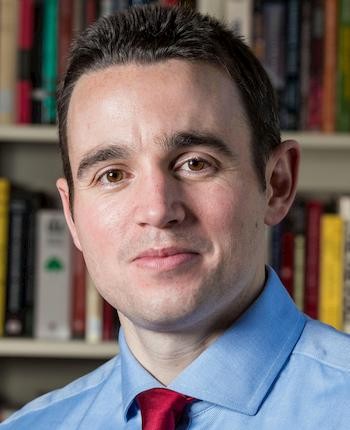 “Our study shows that, with educational training, one can understand the capabilities of terrorists without fearing them—much like a military does with a rival force,” said Boston College Associate Professor of Political Science Peter Krause, a co-author of the report whose research focuses on political violence. “In the fight against terrorism and the fear it inspires, knowing really is half the battle.”

The researchers conducted a series of experiments, observational surveys, and online surveys involving students in 31 terrorism- and non-terrorism-related courses at 12 universities, including students participating in massive open online courses (MOOC), said Krause, who worked on the project with Boston College Professor of Psychology and Neuroscience Liane Young, whose research examines moral decision making, Daniel Gustafson, a former postdoctoral fellow in political science at the University of Pittsburgh, and Jordan Theriault, a former BC PhD in psychology and neuroscience who is now a postdoctoral researcher in psychology at Northeastern University.

The team wanted to analyze a long-standing debate among academics and policymakers: To what extent does learning more about terrorism increase or decrease people’s perceptions of the threat? 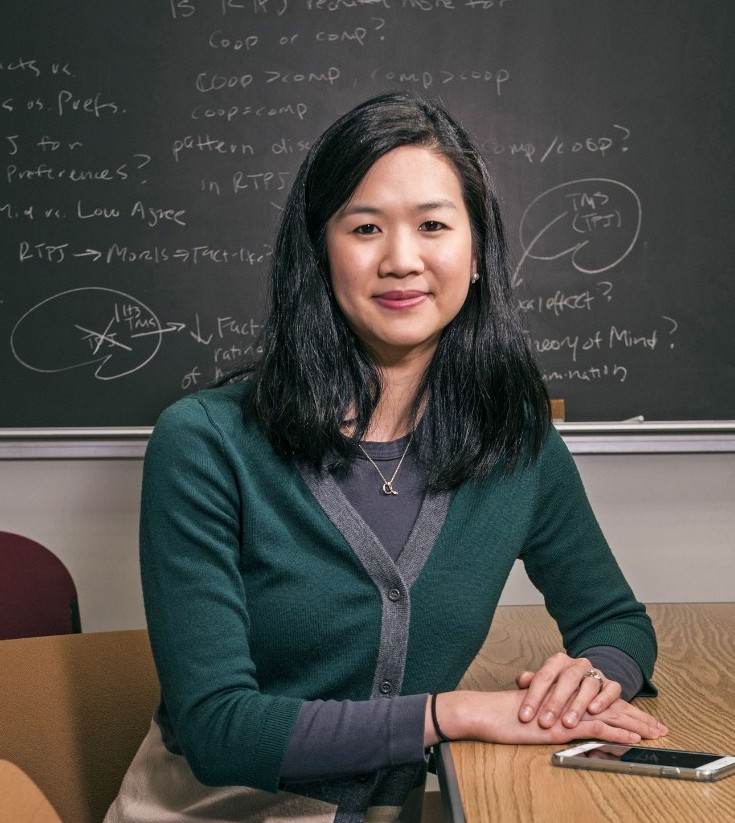 “Across a diverse group of experiments focused on these questions, the one constant was that the more subjects learned about terrorism, the less they perceived it as a threat to themselves and to the United States,” Young said. “Our findings were statistically and substantively quite significant regardless of subjects’ demographics or political affiliation.”

Krause said the team was surprised by the results because the courses being taught—mostly introductory classes on terrorism—were not designed to change anyone’s mind. In fact, most professors did not know the hypothesis being tested through observations and student surveys.

“Most studies of attitude change are specifically set up to alter subject attitudes in a certain way, yet have far less substantively significant attitude changes on average than this one did,” said Krause. “The fact that the general knowledge provided from multiple perspectives in the classrooms had this degree of impact suggests that multi-sided knowledge presentation and deliberative discussion may be as or more impactful at changing certain attitudes than one-sided information employed by many politicians and researchers.”

“In the fight against terrorism and the fear it inspires, knowing really is half the battle.”

Amidst growing debate over the politicization of education nationwide, Krause and his co-authors conclude that for one of the most sensitive topics, professors are doing a good job of increasing knowledge without pushing students towards a pre-determined conclusion.

“The direction of this attitude change busts two other contradictory myths about professors: that they are part of a ‘terrorism industry’ that hypes the threat for their own economic and professional gains, and that they are ideologically indoctrinating students through coursework,” said Krause. “Contrary to the stereotypes, the most in-depth study on the impact of terrorism classes demonstrates that, if anything, these scholars are putting themselves out of business by teaching classes that leave students thinking the threat is less severe. Furthermore, we find no evidence that student assessments of this issue are driven by their professors’ attitudes.”

Krause and Young said next steps include trying to determine if the lessons of the semester-long classes can be scaled to reach a general audience. The team found that watching a 10-minute video clip can similarly decrease the perceived severity of the terrorism threat, suggesting that shorter presentations of fact from trusted sources can help lessen fears on a broader scale.

"Knowing is Half the Battle: How Education Decreases the Fear of Terrorism"