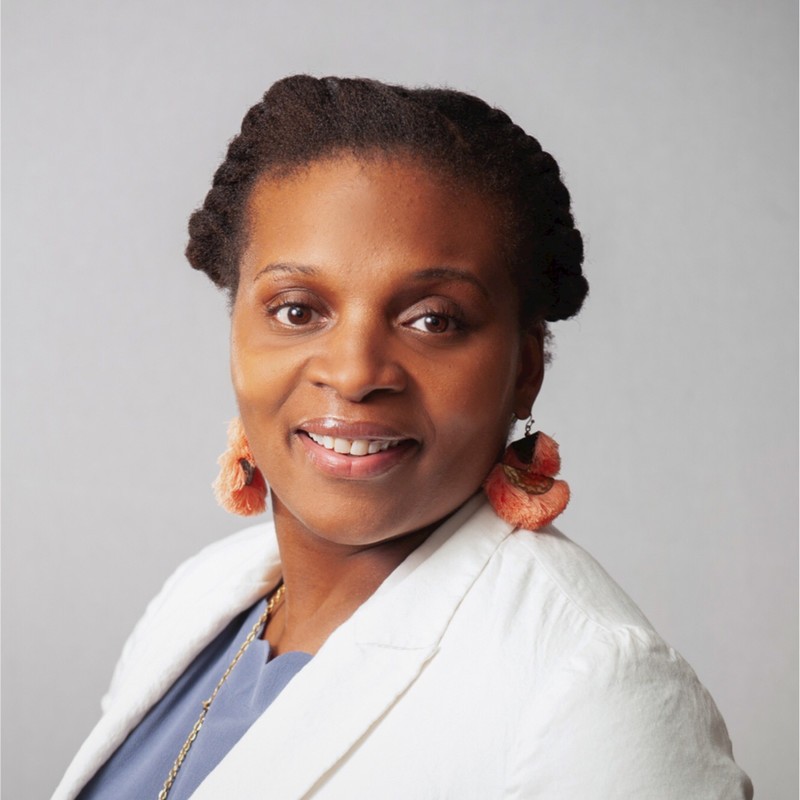 Hurd, who first began working at the University in 2016, holds a B.A. and M. Ed. in elementary education and a C.A.E.S. in education leadership from Boston College. She is a 2003 alumna of the Donovan Urban Teacher Scholars Program. Before returning to BC in 2019, Hurd spent 16 years working as an educator and administrator in the Boston Public Schools, including as an elementary school teacher and vice-principal at the Jackson Mann K-8 School in Brighton. Hurd and her husband Keyon ’08, also a Donovan alumnus, are the parents of two children. Both have devoted their careers to working as urban school educators and administrators.

“Because of her experience as a Donovan alumna, as a teacher and administrator in Boston Public Schools, and as a leader at the Lynch School, Ashana is perfectly positioned for this new role,” said Wortham. “She will help us renew our commitment to the Donovan program and broaden our vision for how Boston College can serve urban education systems more effectively.”

Hurd said she was excited to begin this new role in an effort to help enhance urban education.

“Urban public school teachers are asked to do a lot with so little,” said Hurd.  “Accompanying educators from the beginning of their journey until the end is how we can truly support students, and they are who truly matter. I am excited to come back to this important work at my alma mater.”

In a recent letter to the Lynch School community announcing Hurd’s appointment, Wortham said that the Office of Strategic Initiatives and External Relations had been created to house Urban Outreach Initiatives–as well as other Lynch School efforts–following a yearlong review and recommendations from the Provost’s Office. One of the significant benefits of the review, Wortham noted, was the creation of a cross-functional team to manage the various dimensions of the Donovan program. With the newly launched Professional and Continuing Education area finding rapid success¬—much of it related to its engagement with issues that overlap significantly with Urban Outreach Initiatives—the decision was made to bring together PCE and Urban Outreach Initiatives under an assistant dean position, which would allow for synergy, joint creation of ideas and opportunities, and capacity for greater relationship building.

“Until relatively recently, Urban Outreach Initiatives, which includes the Donovan program, has been managed by a single director, Catherine Wong, and a group of extraordinary graduate assistants,” said Wortham. “Their work has been impressive and has served Donovan Scholars in inspiring ways. However, the Donovan program, like comparable initiatives, is facing increased external and institutional pressures, including a far more competitive marketplace created by the proliferation of similar programs. Without significant changes, student recruitment, retention, and support will become major challenges.”

Wortham said that rather than being limited to a single director, Lynch School leaders decided to create a team to support the Donovan Scholars and other programs. Under this arrangement, Hurd will work with an associate dean for strategic initiatives and external relations, a programs administrator, a content development specialist, a programs innovation director, and 10 graduate students, as well as dedicated faculty, graduate student services, and consultant support.

To ensure the strongest future for the Donovan program, Wortham said the school has begun a formal program review, to be conducted by a committee made up of Donovan alumni and Lynch School faculty and administrators. The committee members, he said, will give thoughtful attention to the Donovan program in its current form and review its mission, functions, and processes.

“The committee’s charge is to think creatively about the best possible version of the Donovan program, and how we can achieve it in the current environment,” said Wortham. “We are excited to work with their suggestions and to engage our alumni with the task of strengthening this important program.

“The year ahead promises many new possibilities, and we are confident that our effort will contribute to an expanded and elevated role for our Donovan Urban Teaching Scholars program and Urban Outreach Initiatives at the Lynch School of Education and Human Development.”