​Although people feel it’s important to think about how America’s teachers are educated,  according to Boston College faculty member Marilyn Cochran-Smith, “they don’t agree on how teachers should be recruited, how they should be prepared, and how they should be socialized into the field of teaching.” 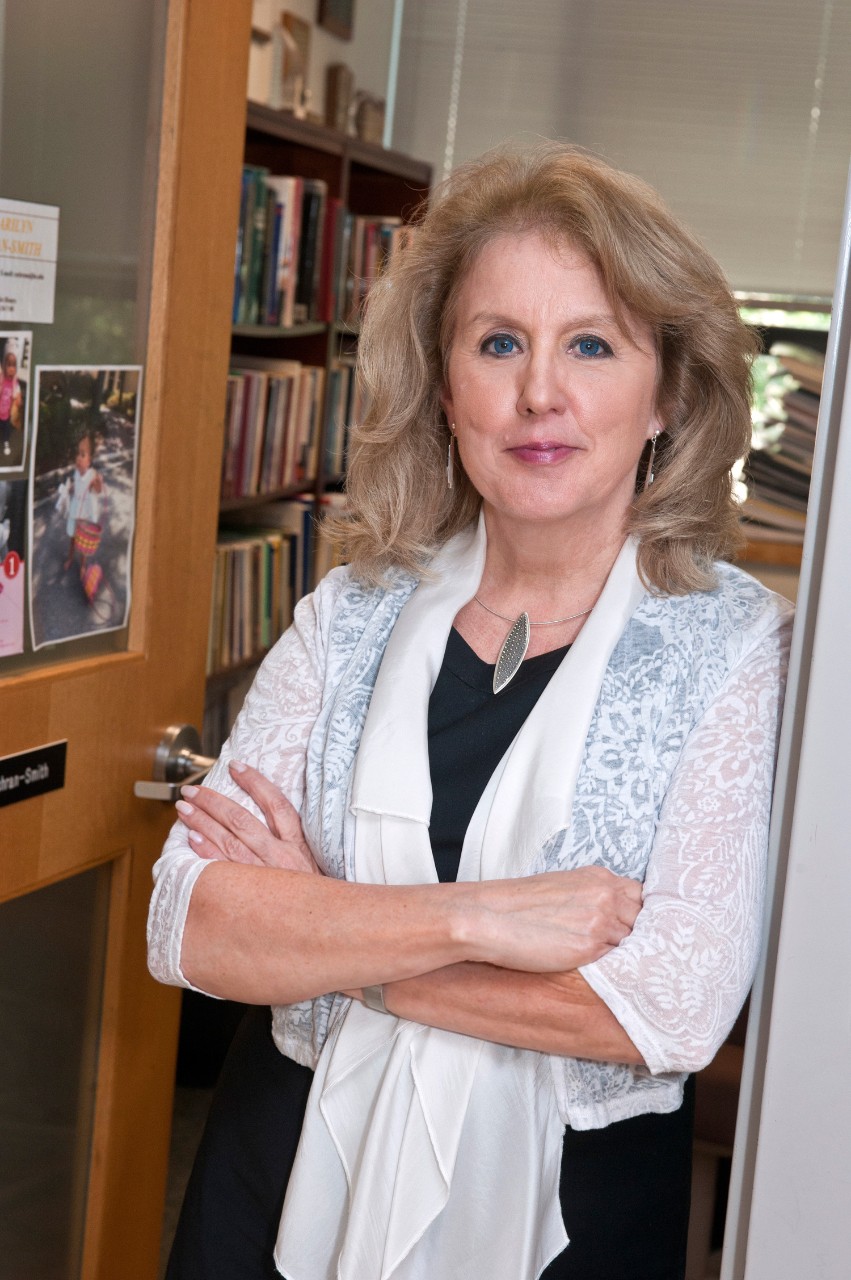 Stoking the discord about teacher preparation are “nGSEs”—new graduate schools of education—that offer accredited teacher licensure and master’s degree programs in teaching but are unaffiliated with colleges or universities, said Cochran-Smith, the Lynch School of Education and Human Development’s Cawthorne Professor of Teacher Education for Urban Schools.

Through a grant from the Spencer Foundation, Cochran-Smith and her team of current BC students and alumni investigators examined how teachers are prepared at nGSEs, a term they coined. The results of their three-phase inquiry were recently published in a special, guest-edited issue of The New Educator, a quarterly, peer-reviewed journal.

“Some people think these new graduate schools of education are going to reinvent the way we do teacher preparation, improving teacher quality by relocating teacher preparation and focusing more on practice,” said Cochran-Smith, whose introductory article is drawn from the first phase of research and lays the groundwork for the issue. “Others have sharply critiqued some nGSEs as taking a technical, more rigid approach to pedagogy—a strategy critics say will reproduce the kinds of inequities we already have. Our goal is not to judge it, but to get underneath the rhetoric and controversial claims to see what’s really going on at new graduate schools of education.”

Between 2006-2019, 12 nGSEs emerged in the increasingly crowded organizational field of teacher education, some with more than one campus, and each approved by its home state department of education. Relay GSE, with 18 campuses, is the largest; others include Boston’s Sposato GSE, High Tech High GSE in San Diego, the MAT program in Earth Science at the Richard Gilder Graduate School at the American Museum of Natural History in New York, and Washington, D.C.-based TEACH-NOW GSE, an online-only, for-profit organization recently renamed Moreland University.

These movements included the common perception that there was an urgent need for change in the ways teachers were recruited, prepared, evaluated, and supported; the emergence of a market-driven private sector, coupled and in tension with test-based accountability; the increased influence of private philanthropy; new roles for technology in teacher preparation; the policy consensus that education, rather than social policies, could redress inequality; an amplified focus on the importance of practice in teacher preparation; and the increasing involvement of a new cadre of professional educators and educational entrepreneurs.

According to the study, these combined forces resulted in a 30 percent enrollment drop in traditional university teacher preparation over the past five to seven years. During the same time frame, enrollment at some nGSEs has increased. However, while nGSEs are responsible for the preparation of only a small portion of new teachers each year, they have generated a disproportionate amount of media attention and private and public funding for teacher education.

“There was virtually no research about this new phenomenon that represents a major break from U.S. teacher education over the last 50-70 years,” said Cochran-Smith. “We found a lot of variation but also some common features, such as new funding models coupled with a practice-based approach that breaks from the knowledge traditions and structures of the university.” Teacher preparation at nGSEs is distinct from both university programs and from fast-track entry routes, which assume that learning to teach occurs primarily on the job.

“On the one hand, nGSE leaders frame teacher preparation at their institutions in terms of the marked contrasts they perceive between their programs and teacher preparation programs at universities, which serves as one of their principal justifications for the relocation of teacher preparation to new, non-university organizations,” conclude the researchers. “On the other hand, there are stark contrasts within and across nGSE sites in how teacher preparation is conceptualized and enacted, depending primarily upon the interplay of underlying assumptions and values and the larger professional and political purposes to which particular nGSEs are attached.”