BC political scientist honored for her book on covert regime change 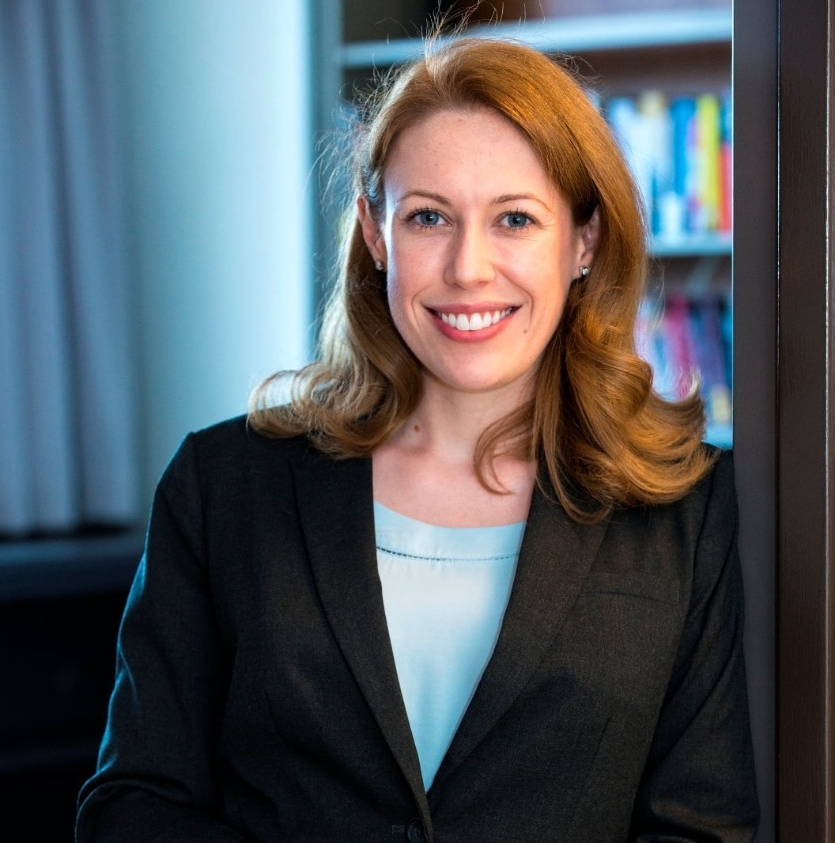 The ISSS is a section of the International Studies Association, an organization of some 7,000 members representing more than 100 countries that is dedicated to the study and teaching of international, transnational and global affairs. The annual Best Book Award recognizes a book on any aspect of security studies “that excels in originality, significance, and rigor.”

In the book, O’Rourke explores the differences between overt and covert regime change, and argues that conventional focus on overt cases misses the basic causes of regime change. To illustrate her point, she examines the 64 times the U.S. attempted covert regime change—mostly through covert means—between 1947-89, the period encompassing the Cold War era.

U.S. covert operations during the Cold War were unsuccessful more than 60 percent of the time and most failed to remain covert, often resulting in unforeseen, and disastrous, consequences, according to O’Rourke, who found that states targeted for regime change were more likely to experience civil war in the 10 years following intervention.

Taking a more scholarly and quantitative approach than similar books, and using a data set of these covert regime change operations, Covert Regime Change addresses three questions: What motivates states to attempt foreign regime change? Why do states prefer to conduct these operations covertly rather than overtly? How successful are such missions in achieving their foreign policy goals?

O’Rourke analyzes types of security interests that drive states to intervene: Offensive operations aim to overthrow a current military rival or break up a rival alliance, she explains, while preventive operations seek to stop a state from taking certain actions—such as joining a rival alliance—that may make them a future security threat. Hegemonic operations try to maintain a hierarchical relationship between the intervening state and the target government.

Because the American government’s role in many such missions became public knowledge, O’Rourke noted in a piece earlier this year for Foreign Policy, covert operations like the coups in Guatemala (1954), Brazil (1964), and Chile (1973), and support for anti-Sandinista forces in Nicaragua during the 1980s, are widely viewed as “lasting symbols of U.S. imperialism.” These negative associations can complicate U.S. diplomacy, as evidenced in the recent Venezuelan crisis.

A Boston College faculty member since 2014, O’Rourke also has studied female suicide terrorism and in 2008 published an op-ed, “Behind the Woman Behind the Bomb,” in The New York Times. A past winner of the Morris Abrams Award in International Relations national competition, O’Rourke spent 2013-14 as a postdoctoral fellow for international security and U.S. foreign policy at the Dickey Center for International Understanding at Dartmouth College. Among the classes she has taught at BC are The World Wars and U.S. Foreign Policy from 1945-2014.