A call for radical hospitality

Above Iimage by Pezibear from Pixabay. Photo of Richard Kearney by Lee Pellegrini. Photo of Melissa Fitzpatrick by Peter Julian.

In an era of border anxiety and increased refugees and migrants, a new book co-written by Charles Seelig Professor of Philosophy Richard Kearney and Melissa Fitzpatrick, an assistant professor of the practice in the Carroll School of Management Portico program, seeks to cultivate a willingness to be open and welcoming to new voices and new understandings. 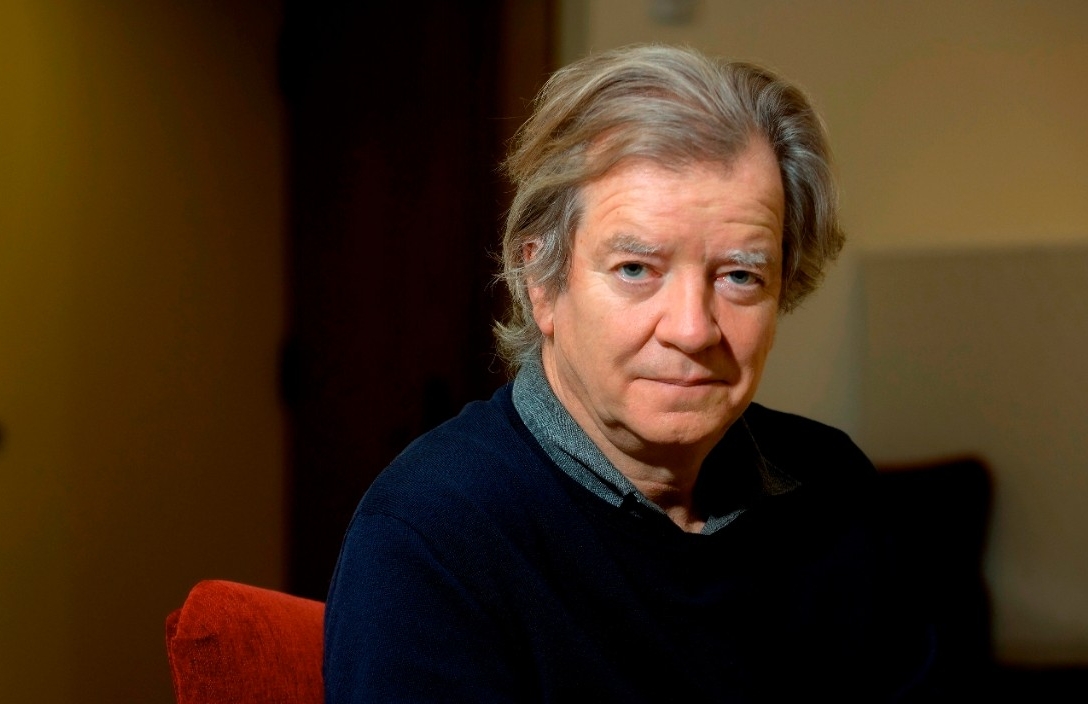 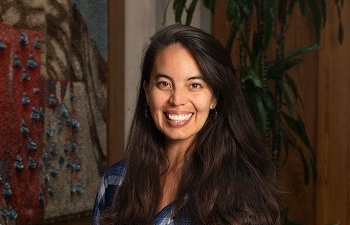 In Radical Hospitality: From Thought to Action, Kearney and Fitzpatrick show how radical hospitality happens by crossing borders, literal or figurative, and opening oneself in narrative exchange to someone else, a stranger or perhaps even an enemy. According to the authors, amidst the fears, dogmas, and demands for certainty and security that push us toward hostility, we also desire to wager with the unknown, leap into the unanticipated, and celebrate the new.

In the first part of the book, Kearney explores the four faces of hospitality: linguistic, narrative, confessional, and carnal. In the second part of the book, Fitzpatrick, who received a Ph.D. in philosophy from BC in 2019, examines the line between theory and practice and the relationship between hospitality and moral psychology. In particular, she considers the philosophies of Kant, Levinas, and Arendt, and draws upon her own experiences in the Mississippi Delta and on the U.S.-Mexico border.

Radical Hospitality is a product of the Guestbook Project that Kearney launched at Boston College in 2009: an international initiative that uses digital storytelling and narrative exchanges as ways to heal divisions and build peace and reconciliation. Kearney believes that when people from opposing sides exchange stories it can lead to empathy, unity, and mutual understanding.

Radical Hospitality will be formally launched at the Guestbook Project’s April 24 symposium on “Digital Peace Pedagogy: The Risk of Narrative Exchange.”

Kearney, who teaches a summer course called BC in Croatia: Peace and Hospitality at the Borders of Europe, has been involved in peace initiatives in Northern Ireland. His model of narrative exchanges as a means to bring about peace has been championed by leaders, most notably President of Ireland Michael Higgins, who cited Kearney and his “hospitality of narratives” in a recent op-ed in The Guardian and in a national address late last year.

Radical Hospitality: From Thought to Action